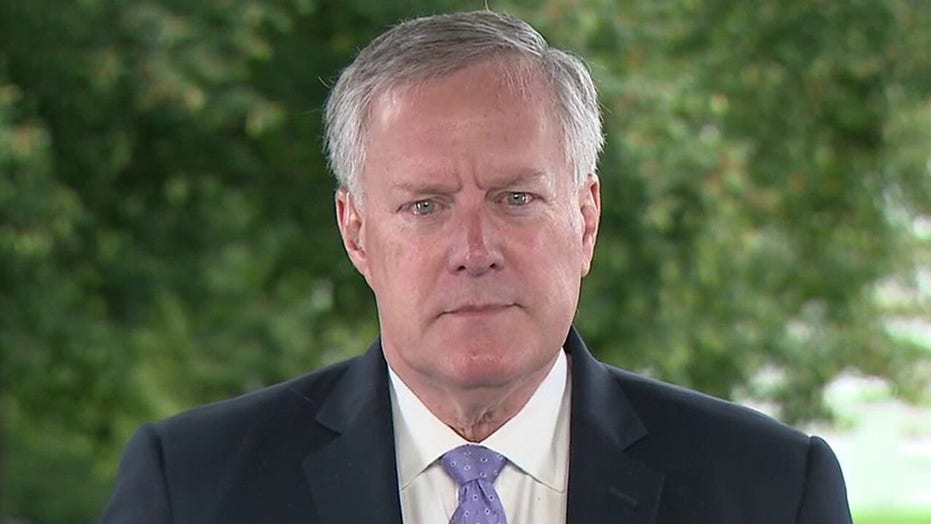 Pelosi was caught on camera Monday visiting a shuttered San Francisco hair salon for a wash and blow-out, despite local ordinances keeping salons closed since March, which the owner called a "slap in the face."

"This is typical Washington, D.C.," Meadows said. "They get on national TV. They preach to the American people that it should be one way and, yet, in private, when the cameras are not rolling and in this case, I guess the cameras were rolling, it shows a very different story.

"It's the same thing whether it's in San Francisco with her going into a salon or in the privacy of a negotiating room, it's time that she get serious about helping the American people." 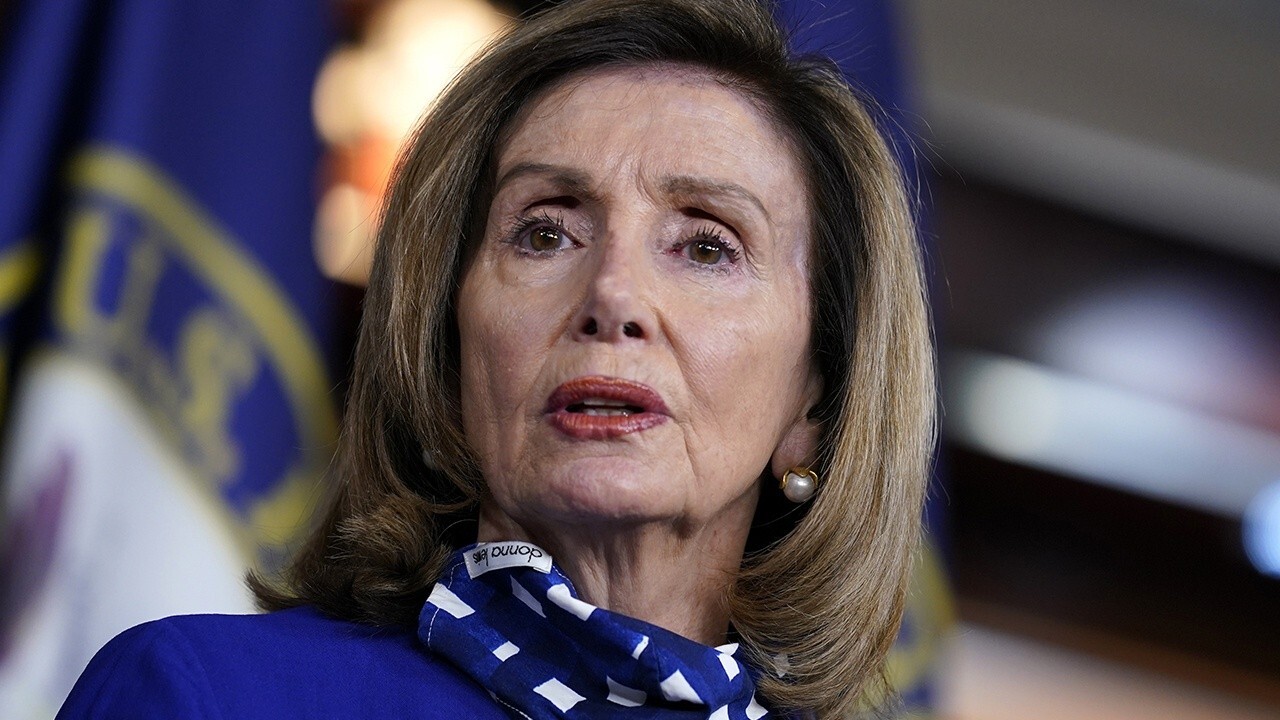 President Trump is the only one who has acted in the last four weeks to help Americans, Meadows said, referring to his executive orders signed in August providing Americans financial relief.

"We invite her back to the table to hopefully help the American people," he said.

PELOSI ANNOUNCES CORONAVIRUS MASKS WILL BE REQUIRED IN HOUSE CHAMBER

Trump supports a stimulus check, enhanced unemployment, money for education, and small businesses, Meadows said, but Pelosi continues to stand in the way of a relief bill.

"Whether you see it here or as the president was talking about in Kenosha, Wisconsin, this is a president that has been very clear. He's going to do two things. Make sure our communities are safe and that we have a secure future."