Home » Politics » Coincidence or conspiracy? A look at the biggest October Surprises from past presidential elections

Coincidence or conspiracy? A look at the biggest October Surprises from past presidential elections 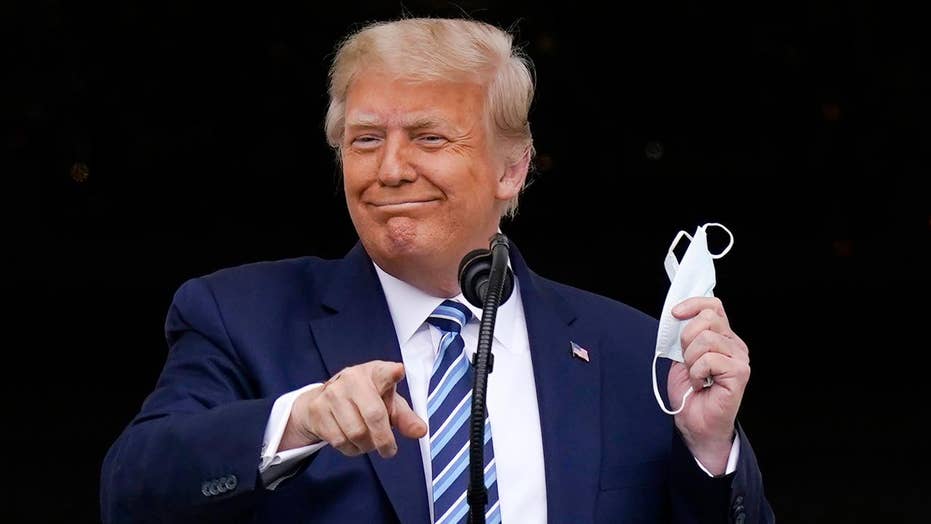 With another possible "October Surprise" on the horizon before the Nov. 3 presidential election, a new Fox Nation special looks back on the biggest late-race stories of the past 50 years and reveals the "greatest October surprise of all time."

"You think you know exactly how a campaign is going to go," Soltis Anderson said, "but there's always a chance that something will happen at the last minute that will throw the entire race into chaos."

In 2016, it was the FBI reopening its investigation into Hillary Clinton's emails, which then-candidate Donald Trump called "the biggest political scandal since Watergate." But Trump had his own "October Suprise" to contend with days earlier when The Washington Post published audio of him making crude remarks about women in 2005 while filming an "Access Hollywood" story. 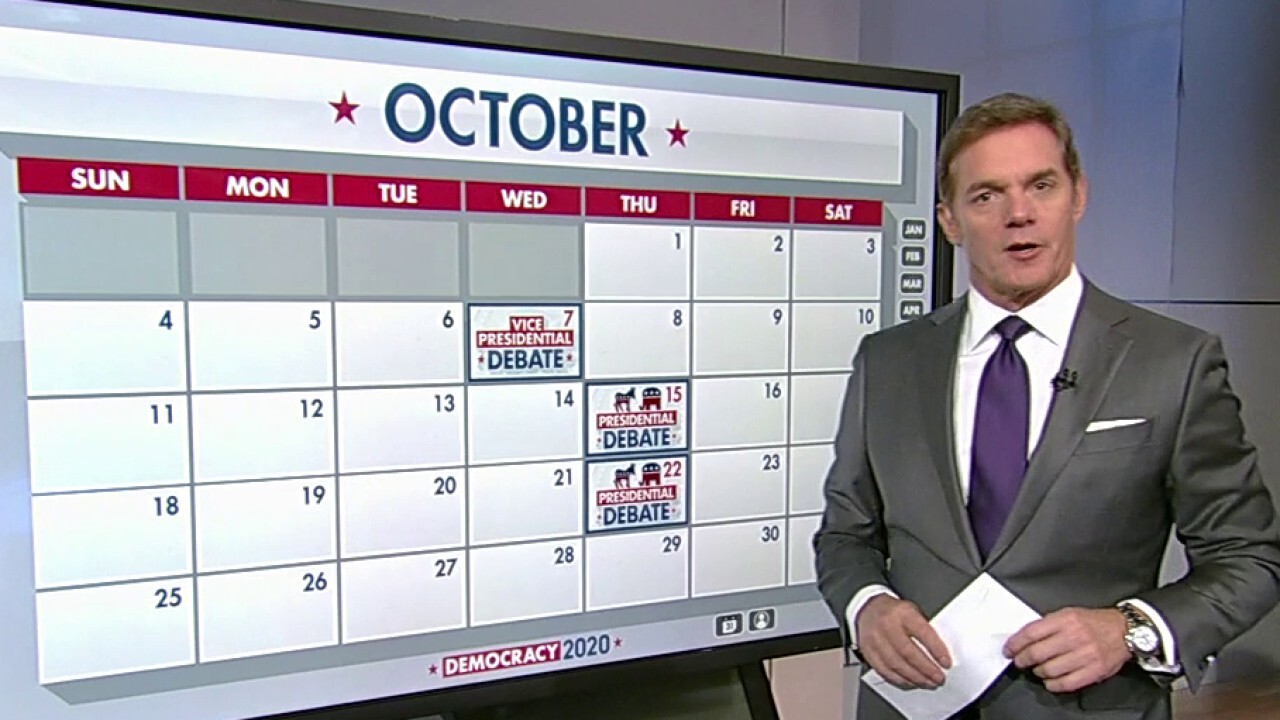 While techically a "late September surprise," the late GOP Sen. John McCain suspended his campaign in 2008 and rushed back to Washington to take part in negotiations over the Wall Street bailout following the onset of the financial crisis.

"October Surprise" takes a deep dive into these stories and more, examining the moments that shaped the last 50 years of presidential campaigns.

To watch the series “October Surprise” go to Fox Nation and sign up today.

LIMITED TIME OFFER, GET YOUR FIRST MONTH OF FOX NATION FOR $0.99