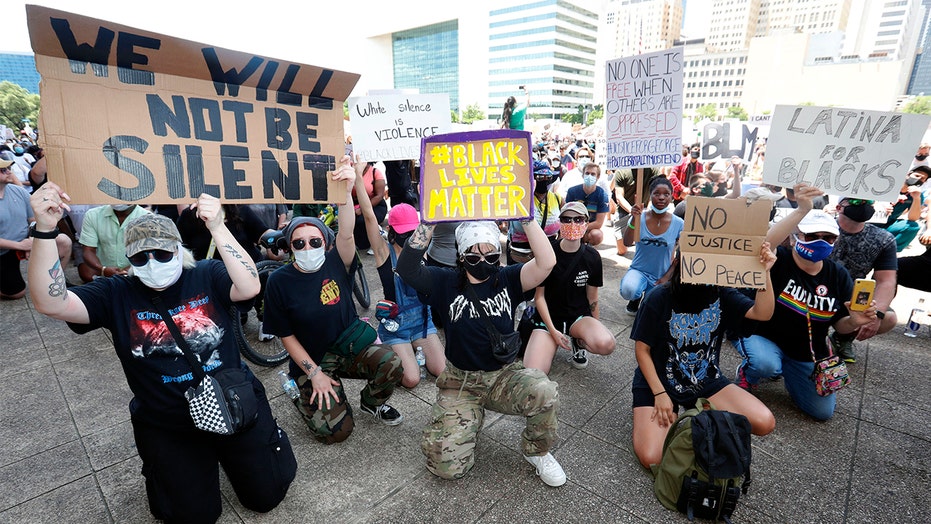 The city of Dallas shut down a Young Americans for Liberty (YAL) “Mobilize 2020” event three days before it was scheduled to occur.

The YAL event was a conference scheduled for Thursday-Sunday at the Omni in downtown Dallas, but on Monday the city issued a force majeure order to shut down the event. A similar incident transpired when the city of Houston shut down the Texas Republican Convention through force majeure.

A force majeure clause exists in most contracts to allow emergency cancellations for unforeseen circumstances.

YAL had 1,400 students from across the country set to attend the program which would include activism training and a “principles in liberty” education with prominent speakers. Additionally, 100 elected officials and 250 investors were set to attend.

YAL promised to “retaliate” against the city’s decision, as they said the city had allowed “violent protests” to continue without issue.

“Meanwhile, they have let riots and BLM protests spread across their city unchecked. This political favoritism without a doubt,” said YAL spokesperson Reed Cooley.

“Moving forward, YAL plans to take out its frustrations with the city’s tyrannical decision by refocusing its attention on its fall campus programs and its award-winning grassroots program, Operation Win at the Door,” Cooley said in a statement. “With an army of 1,000 students across the US, YAL is fully prepared to knock on 1 million doors in this year’s election cycle.”