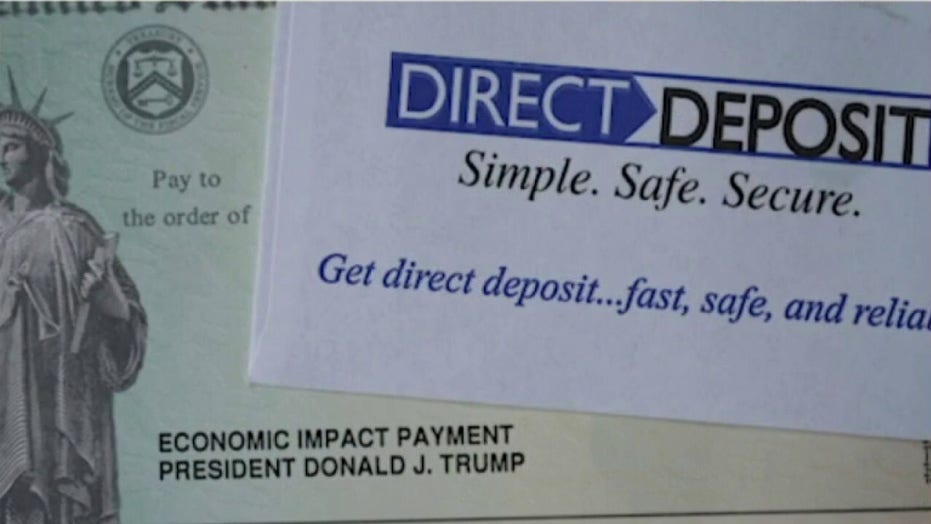 New York City Mayor Bill de Blasio on Thursday said he was "really unhappy" with the stimulus package being negotiated in Congress, saying it was not acceptable that the deal was unlikely to include state and local aid.

"What do we see right now in Washington? Endless discussion that now is leaving out all state and local aid, that means that city government, state government will not be able to get back on our feet and serve our people — it just doesn’t make any sense," he said.

Negotiations are still underway for an approximately $900 billion coronavirus stimulus bill, separate from an omnibus spending bill to keep the government open. Fox News is told the measure will likely lack a liability shield for lawsuits and money for state and local governments. However, there is an effort to tuck a provision in the bill for another round of direct payments.

On Thursday, Minority Leader Chuck Schumer said: "We're very close to an agreement, but the details really matter when it comes to unemployment benefits, stimulus checks, aid to small businesses and so much else."

But de Blasio said that sidelining local aid means there will be no proper recovery in places like New York.

"I don’t find this package acceptable, it’s not going to get us where we need to go," although he said direct payments were a step in the right direction. 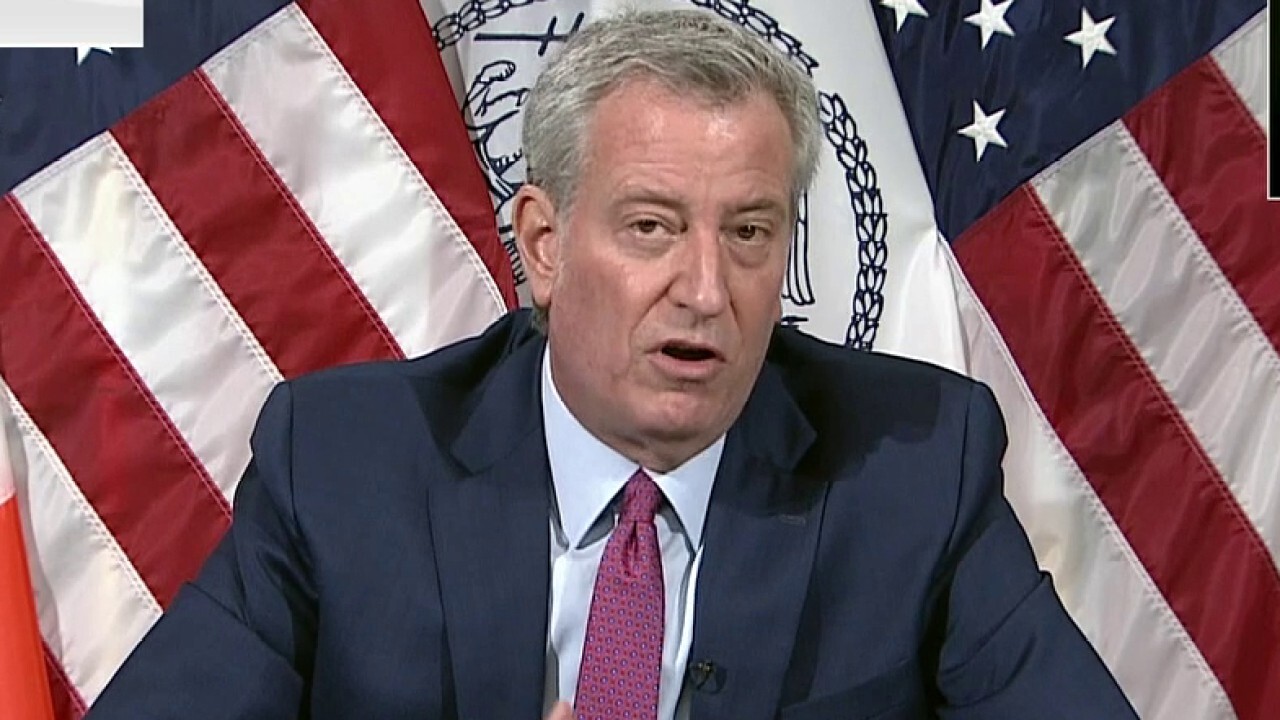 New York City was the epicenter of the COVID crisis in the U.S., and has struggled to reopen its schools and businesses. Schools have partly re-opened but the already-limited indoor dining was shutdown this week amid rising numbers of infections and hospitalizations.

De Blasio announced Thursday that the city currently has a 6 percent 7-day test positivity rate, and 2,739 positive or suspected cases of the virus. He has also warned about the potential for another lockdown in the Big Apple.

Hizzoner said the federal government had obligations on issues like FEMA aid, school funding, transit funding due to the origins of the crisis.

"So really, really unhappy with what I see, but if they are going to do a deal, at least get it right on the things they’re talking about now, and help us to keep going, but we’re going to need a much bigger stimulus than this."

Later, on the prospect of a second stimulus coming next year, he said it was unclear about chances of such an effort considering the political environment in Washington. He made reference to the two Georgia Senate runoff races that will determine which party controls the upper chamber next year.

"I'm very worried about that so I don't know when the next stimulus is, so I want to see this stimulus help us get back on our feet," he added. 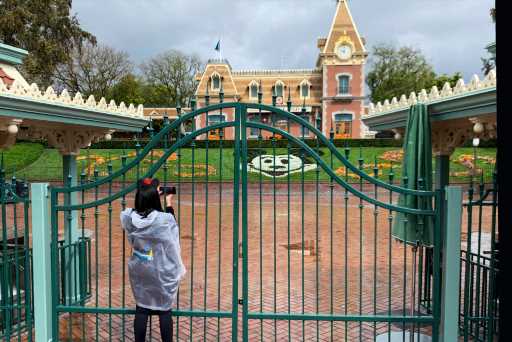