Democratic contenders Biden, Sanders to face off in Miami debates

WASHINGTON (Reuters) – U.S. Democratic presidential frontrunner Joe Biden will appear on the same stage with Bernie Sanders, Kamala Harris, Pete Buttigieg and six other rivals during the second of two nights of candidate debates scheduled for later this month in Miami. 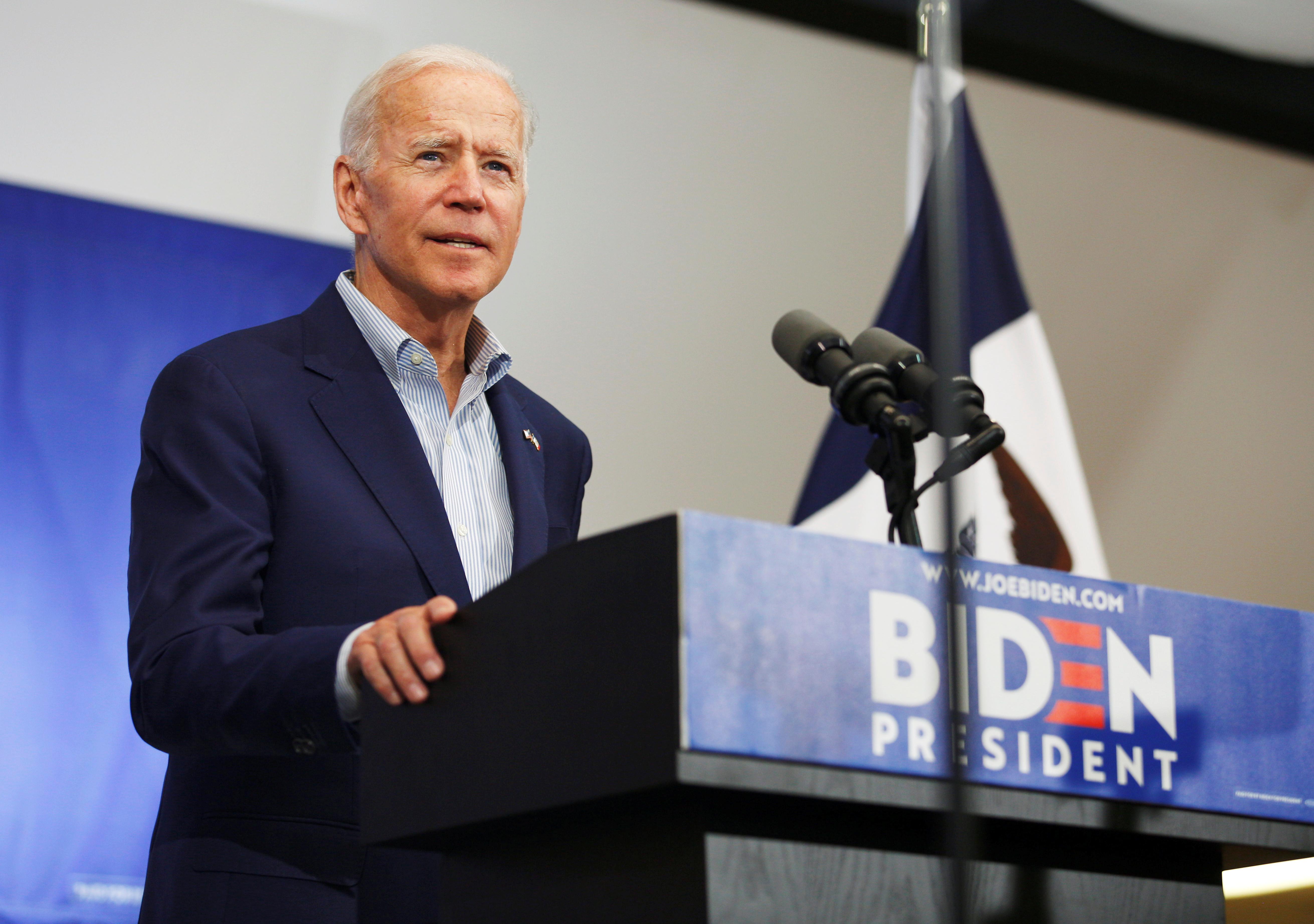 The first debate on June 26 will include candidates Elizabeth Warren, Cory Booker, Amy Klobuchar and Beto O’Rourke among the 10 participants, NBC announced on Friday. The network is hosting that debate and a second one the following night.

The 20 qualifying candidates were split by a random draw by NBC on Friday to ensure the top-polling contenders were spread evenly over the two nights.

The requirements were needed to limit the number of candidates on the debate stage after a historically large field of 24 Democratic hopefuls jumped in the race for the nomination to challenge Republican President Donald Trump in 2020.

Biden, the former U.S. vice president under Barack Obama, has consistently led the Democratic field in polls over U.S. Senators Sanders, Warren, Harris, Booker and Klobuchar, as well as O’Rourke, a former U.S. Representative, and Buttigieg, the mayor of South Bend, Indiana.

The line-up promises potential fireworks between Biden and Sanders, who is in second place in most opinion polls and has shown a willingness to criticize the front-runner. The first night could offer a spotlight to Warren, who has surged into third place in many polls.

The debates will be broadcast in prime time on NBC, MSNBC, and Telemundo and be streamed online for free on a variety of digital and social platforms.

The lineups, as announced by NBC: