On Tuesday, Trump claimed that he didn’t know the disgraced royal. That followed Andrew’s recent announcement that he was stepping back from public duties for the foreseeable future due to the public uproar over his past involvement with convicted sex offender Jeffrey Epstein.

But People dug up a 2000 interview with Trump ― and republished quotes from it on Wednesday. Two decades ago, the then-real estate developer was all too happy to talk about his association with the prince.

“He’s not pretentious. He’s a lot of fun to be with,” Trump told the magazine.

As the outlet also pointed out, Tom Newton Dunn, politics reporter at The Sun, tweeted that last year the president said he’d played 18 holes of golf with the prince.

Trump and the Duke of York have also been repeatedly photographed together over the years.

Just six months ago, Trump met with Andrew during his three-day trip to the United Kingdom and they were photographed together at Westminster Abbey. They also both attended the State Banquet held at Buckingham Palace on June 3 in Trump’s honor. 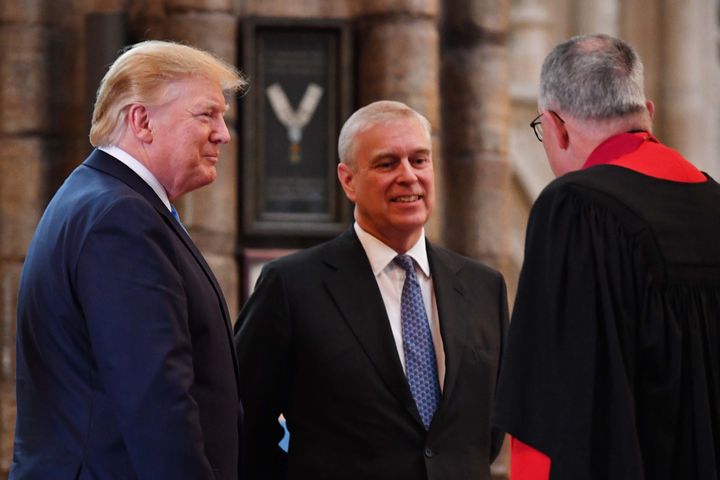 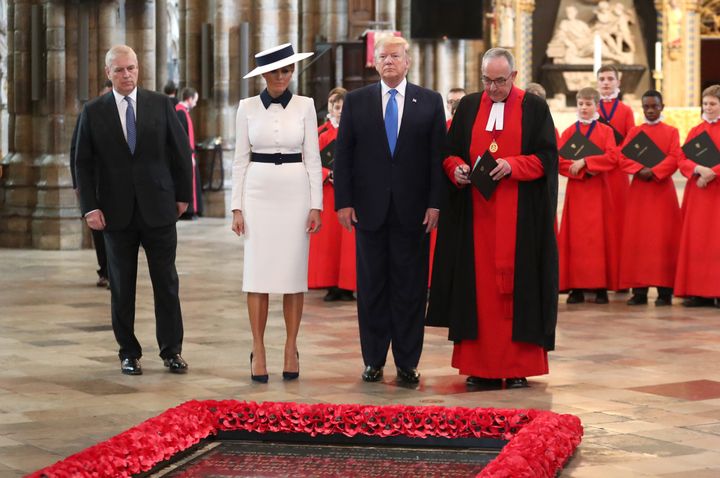 During the same visit, Ivanka Trump and Jared Kushner also stepped out alongside the prince: 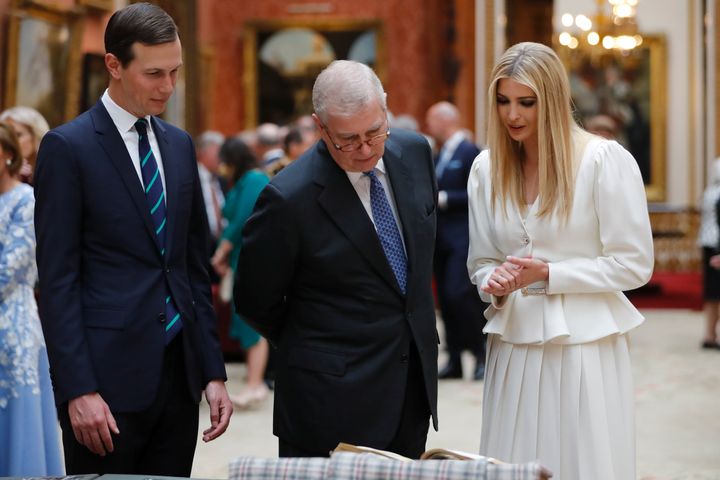 After Trump denied knowing Andrew on Tuesday, many Twitter users circulated this photo of Trump, Andrew and then-Melania Knauss at Trump’s Mar-a-Lago resort in Palm Beach, Florida, in 2000. 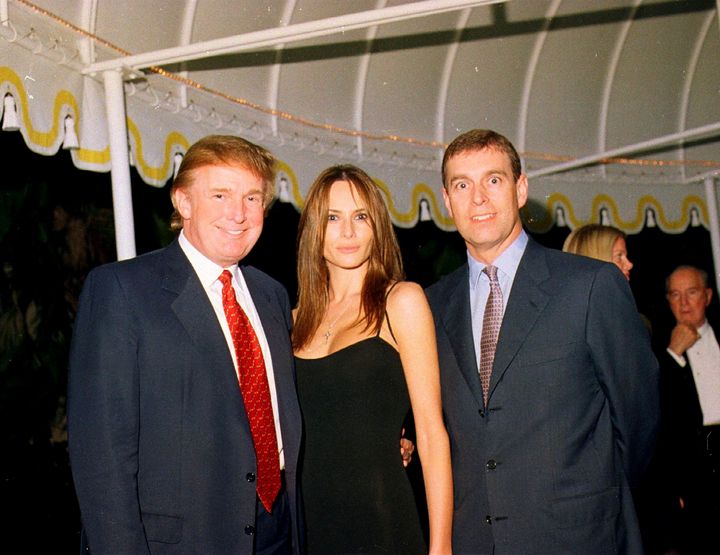 Another photo shows Trump, Melania, Andrew and the late Jeffrey Epstein in the same shot:

It appears that Trump, who has been trying to shrug off his own associations with Epstein, is now doing his best to disassociate from Andrew after the royal’s disastrous interview with BBC’s “Newsnight” in November. 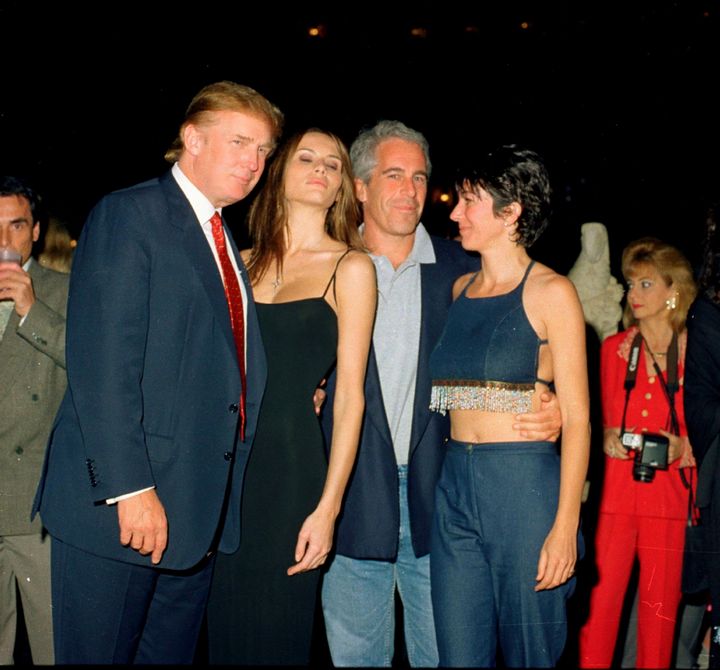 In the interview, Andrew denied that he’d ever met or had sexual relations with Virginia Roberts Giuffre, who has alleged that at age 17 she was raped by the prince. But the two have been photographed together.

The prince also failed to condemn Epstein’s behavior and shrugged off his reported crimes as “unbecoming.”

The public backlash to the Duke of York’s interview was so great that Andrew announced shortly afterward that he was stepping away from royal duties.