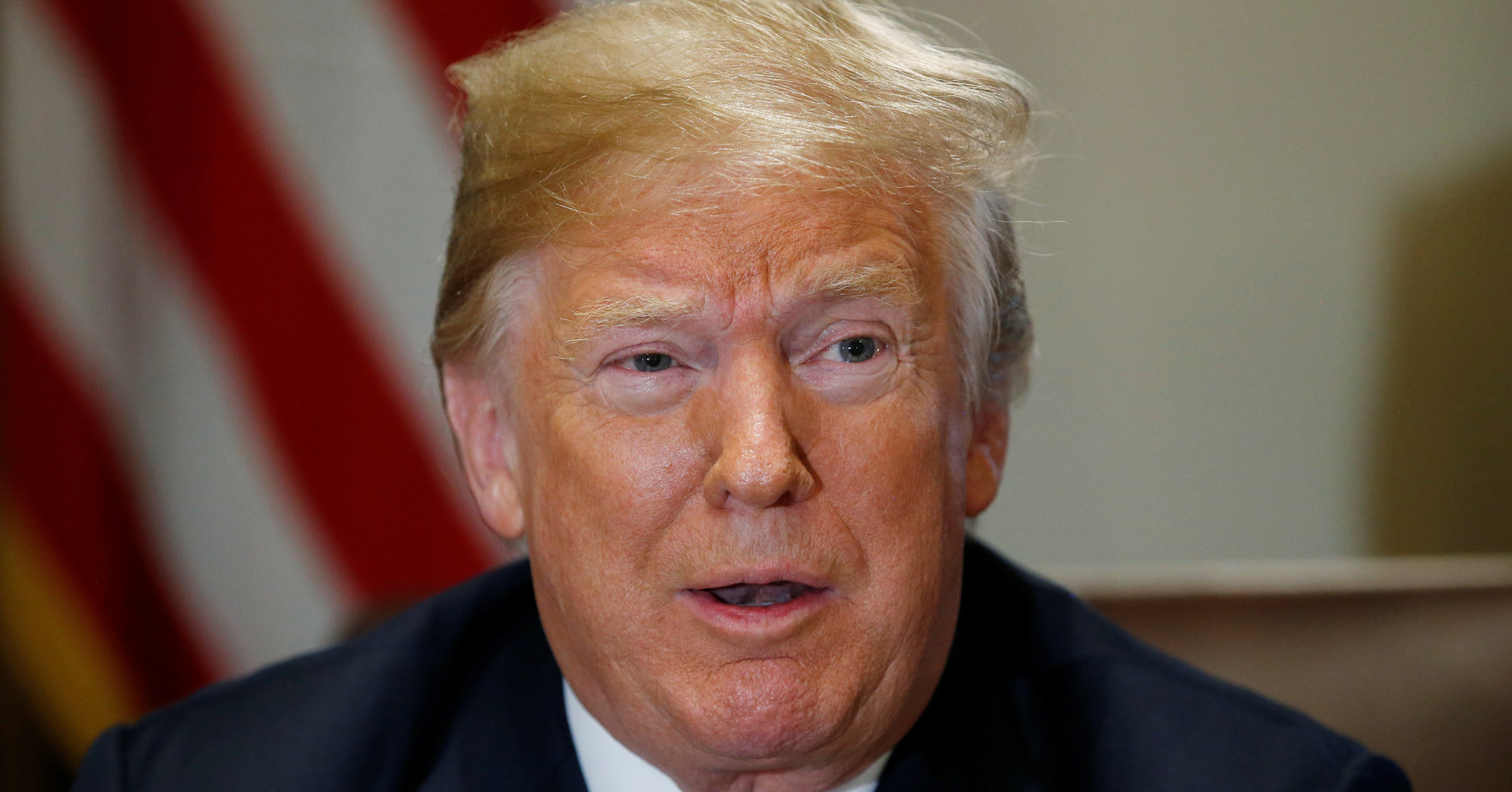 President Donald Trump is back on Twitter, and he has a new yarn to spin.

Contradicting both his own intelligence agencies and a verbatim statement made by Russian President Vladimir Putin last week, Trump claimed on Tuesday that Russia will “be pushing hard for the Democrats” in the upcoming election, and that “They definitely don’t want Trump.”

REPORTER: Did you want President Trump to win the election and did you direct any of your officials to help him do that?

PUTIN: Yes, I wanted him to win. Because he talked about bringing the U.S. Russia relationship back to normal.

The above footage comes from a press conference following Trump’s one-on-one meeting with Putin in Helsinki last Monday, during which Trump refused to condemn Putin for hacking the 2016 elections.

Facing blowback for the performance in which he sided with Russia over his own intelligence agencies, Trump said last Tuesday he “accepts” the U.S. intelligence findings that Russia meddled, before rejecting them again a day later.

Then, on Thursday, Trump announced that he was inviting Putin to visit the White House sometime in the fall, catching his own Director of National Intelligence Dan Coats completely off guard.

Now it seems Trump is back to accepting the threat of Russian election interference ― but despite what Putin himself publicly acknowledged last week, for some reason the president believes Russia “will be pushing hard for the Democrats.”

U.S. intelligence agencies have long maintained Russia engaged in information warfare on social media throughout the 2016 election with the intent of helping Trump get elected.

And Russia went even further. In addition to flooding platforms like Facebook, Twitter and Reddit with disinformation, the Department of Homeland Security says Russia attempted to gain access to voting systems in 21 states during the election, seven of which were reportedly said to have been “compromised.”