Home » Politics » Election 2019 candidates: How to find out YOUR candidates for elections? Who are they?

Election 2019 candidates: How to find out YOUR candidates for elections? Who are they?

Election 2019 is promising to be one of the most definitive elections in recent history, as the future of Brexit is at stake. The country’s main parties are all confident they can guide the UK out of the deadlock, and millions of people are tipped to go to the polls next Thursday.

How can you find your local election 2019 candidate?

The UK is currently faced with a gallery of prospective leaders, each vying for a parliamentary majority.

Most people will base their vote on whichever leader chimes with them individually, rather than choosing a party because of their local candidates.

Local MPs are ultimately the most important, as they represent their constituents’ concerns in Parliament. 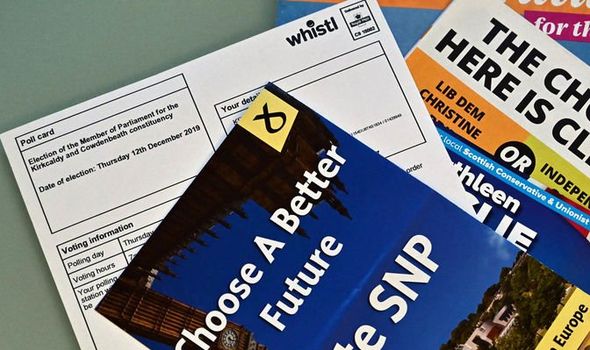 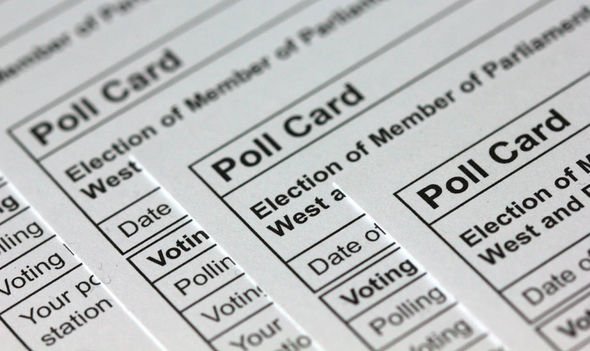 For those banking their vote on local MPs, there are ways to find out who is standing in specific local constituencies.

There are several websites offering search engines for people who want to find their local MPs.

The government runs its own available on parliament.uk.

To find out which MPs are local to your area, all you have to do is enter a postcode. 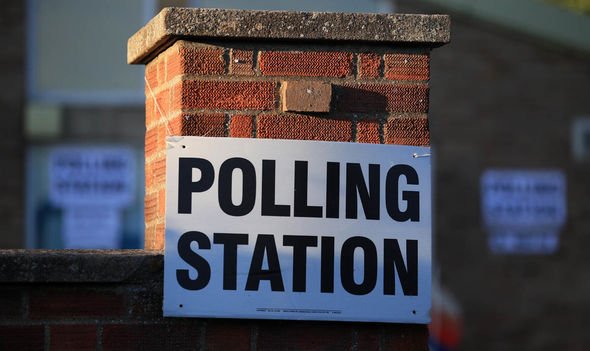 Those who are passionate about their local constituency can do more than vote in the upcoming election, as most political parties also welcome people for canvassing.

The local focus is something some politicians have missed out on in 2019, and this shortsightedness could cost them their seat next week.

Several Conservative candidates are currently struggling with a small majority in their constituencies, including Boris Johnson. 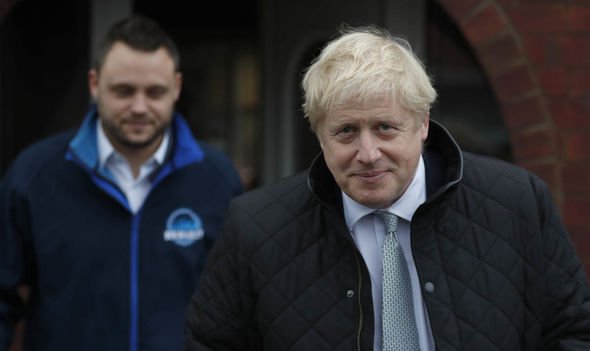 Boris Johnson has a slim majority of 5,034 in Uxbridge and South Ruislip, where he is facing steep competition.

The Prime Minister is facing stiff competition from a local candidate in his constituency, Labour hopeful Ali Milani.

He claims he can send the Prime Minister to the House of Lords “earlier than he expected”.

Mr Milani believes he can win the constituency out from Mr Johnson due to his lack of connection to the area, saying it serves as a “platform for him to get into Number 10”.

Speaking to the Guardian in October, Mr Milani said: “I’ve studied here, I’ve worked here, I live here. I had surgery in the local hospital.

“I tell them on the doorstep: when Boris Johnson is ill, which hospital do you think he will be treated at?

“[Johnson] has no connections to this area other than as a platform for him to get to No 10.

“At the time it was a safe seat for him, though not any more.”