Northcote’s new MP Shanan Halbert is dedicating his win to his beloved father who he lost tragically yesterday morning after keeping his promise to stay alive until election day.

Speaking to the Herald this morning, the new Labour MP – who will enter Parliament after winning the seat of Northcote from National’s Dan Bidois – said the last words he shared with his dad was over the phone on Friday evening.

“I was able to tell him it looked good, we had our fingers crossed and I reiterated to him how important he was to me and I’ve always said that this campaign was for him.”

He described his dad as his “biggest champion” saying he was a very humble and generous man.

“The greatest lesson he taught me was to always be humble.”

Halbert said his father’s cancer was believed to have been caused by asbestos from when he worked in the freezing works.

I lost my biggest champion today but he kept his promise to be here until Election Day. We will be taking dad to Omahu…

“He didn’t drink or smoke, a year ago he was going for 50 minute runs. He was looking good for an 80-year-old.”

Later in life Winston Halbert switched careers and trained as a teacher, sharing his wisdom with others including his son.

“Dad had been a part of all my campaigns, two that were not successful but he was very proud this time round, so it was good to get that result last night.

“We call it finishing off one kaupapa before starting another.”

The Labour MP was catching a flight from Auckland to Napier this morning to be with his family and farewell his dad. They will gather at Omahu Marae today and a funeral is being held on Tuesday.

And there we have it, our final sign wave and a simple message…. Thank you. ☀️ 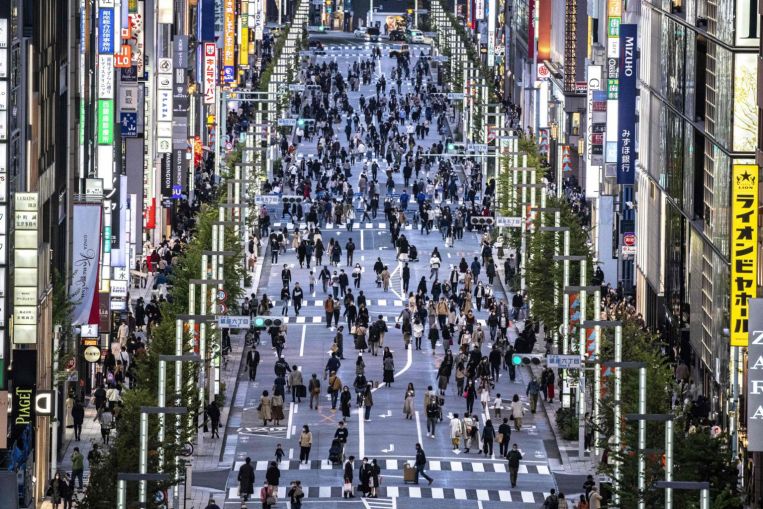