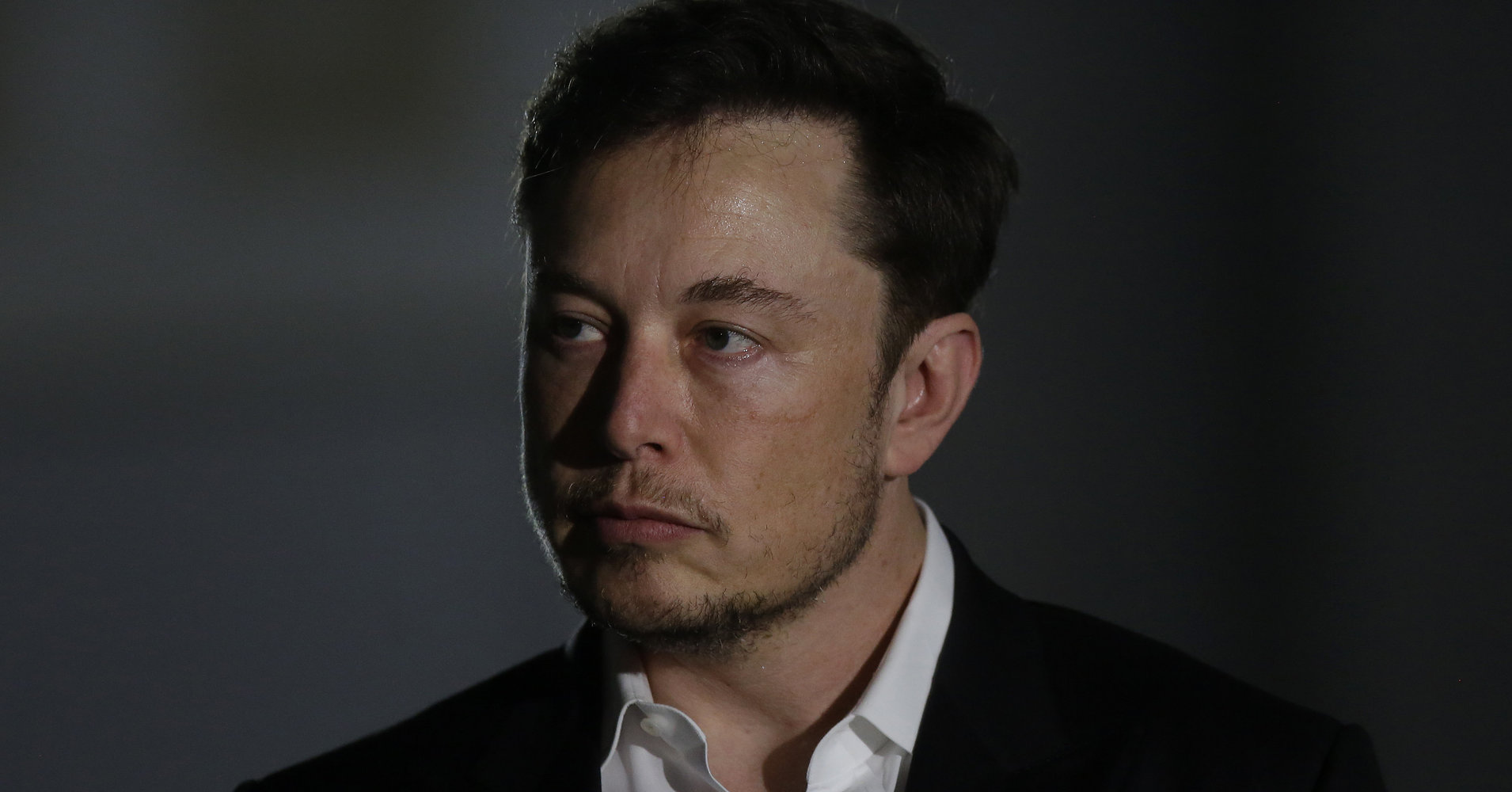 Fellow top donors of the PAC include Las Vegas casino magnate Sheldon Adelson and Robert McNair, who owns the NFL’s Houston Texans. The PAC raised more than $8.6 million in the second quarter.

Musk has made previous donations to both Republican and Democratic politicians and organizations over the years. His donation to Protect the House appears to have been one of his largest made, topping previous donations of $32,400 in 2017 and $33,900 in 2013 to the National Republican Congressional Committee, according to records published by Open Secrets.

Musk, who has described himself on social media as a “socialist,” defended himself on Twitter on Saturday, tweeting: “I am not a top donor to any political party.”

“To be clear, I am not a conservative,” he tweeted to another user. “Am registered independent & politically moderate. Doesn’t mean I’m moderate about all issues. Humanitarian issues are extremely important to me & I don’t understand why they are not important to everyone.”

He added that he donates to both parties “to maintain dialogue” and that the majority of his donations have gone to humanitarian causes.