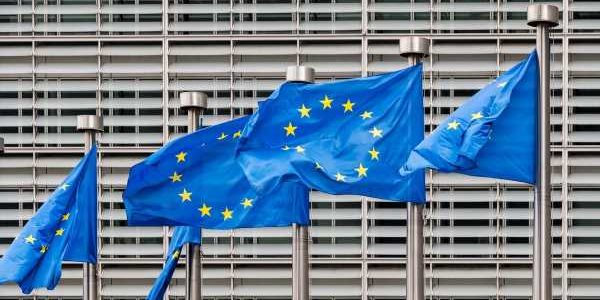 EU Efforts to Influence Belarus Held Up by Turkey Dispute

European Union efforts to put pressure onBelarus are on hold over an unrelated crisis in its own backyard, highlighting the bloc’s struggles to corral competing geopolitical interests.

Cyprus has told peers that it won’t sign on to an EU proposal to sanction dozens of Belarusian officials unless member states also agree to clamp down onTurkey over drilling activities in the eastern Mediterranean, people familiar with the matter said. Foreign policy decisions in the EU require unanimity among the bloc’s 27 governments.

A Cypriot proposal from last June to add seven more Turkish entities to the EU’s sanctions list has been moving at a snail’s pace, as some other member states fret over further antagonizing Ankara with tensions already running high.

A plan to target Belarusian officials over last month’s contested election result and the violent suppression of protests that followed has broader support but only after foreign ministers promised to accelerate parallel work for sanctions against Turkey. With technical talks on the Turkish measures still held up, both initiatives may be delayed.

Diplomats involved in the process are seeking a breakthrough before a meeting of EU’s foreign ministers later in September, the people said. While officials agreed last month that sanctions against both Belarusian and Turkish officials will be adopted, no action has followed, according to a senior diplomat involved in the deliberations.

Failure to act on either front amid mass protests in Belarus and an escalating standoff between Greece, Cyprus and Turkey would further expose EU’s foreign policy weakness.

A prolonged standoff would add to a series of instances where the bloc failed to assert itself on the world stage, including the U.S. withdrawal from the Iranian nuclear deal and the proxy war between regional powers in Libya. It also highlights the EU’s limitations when it comes to pressuring Turkey, which is critical to stemming the flow of migrants seeking refuge in Europe.

While the bloc has repeatedly expressed its support for Greece and Cyprus, it has refrained from punitive measures that would burn bridges with Ankara. So far, only two individuals and no companies have been sanctioned over drilling in Cyprus’s economic zone, even though the EU says these activities are illegal.

Cyprus’s push to force the issue could hurt the EU’s efforts to resolve a related dispute between Greece and Turkey over maritime claims in the Aegean sea. But Cyprus insists the violation of its maritime zone is a distinct issue that requires retaliation and is pressing the issue.

“We are not in favor of double standards,” Nikos Christodoulides, Cyprus’s foreign minister, said last month following a meeting with his counterparts about sanctioning Belarus. “It’s very important also to protect the credibility of the European Union.”

— With assistance by Sotiris Nikas, and Jonathan Stearns