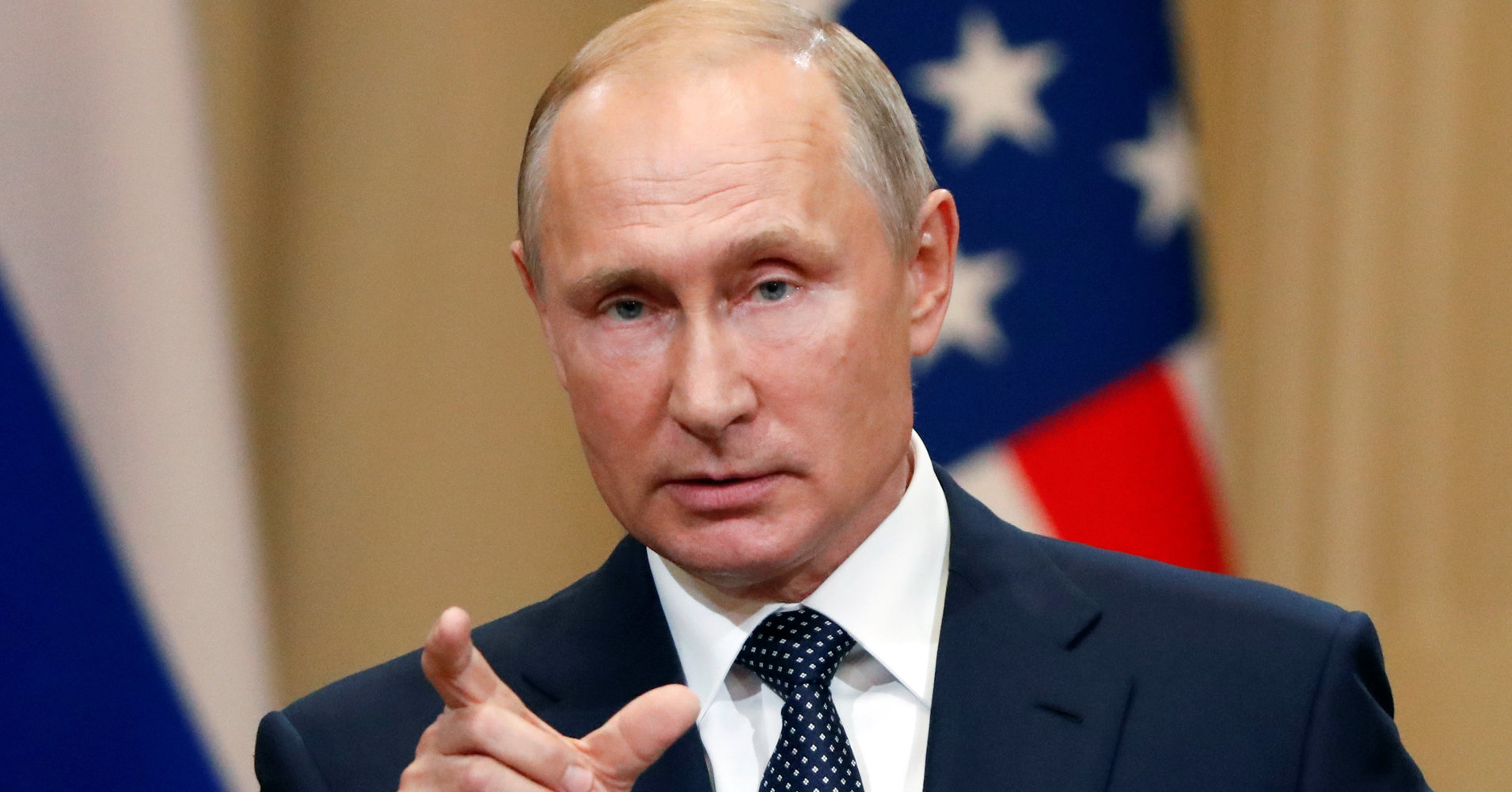 WASHINGTON ― European lawmakers say President Donald Trump’s stunning news conference on Monday with Russian President Vladimir Putin sent a message to other countries with democratic political systems similarly targeted for interference by Moscow that they cannot count on the U.S. to stand with them.

“To deny evidence [of Russia’s meddling in the U.S.] is effectively to say to other countries who are victims [of] this… ‘You’re on your own,’” Damian Collins, a Conservative Party MP in the United Kingdom, said at an election security event hosted by the Atlantic Council in Washington.

During Trump’s news conference with Putin in Helsinki, Trump refused to confront Putin over Russia’s meddling in the 2016 U.S. presidential election or to even directly acknowledge it occurred, despite the repeated findings of his own administration’s intelligence officials. Trump also told reporters that “both countries” were responsible for the poor state of their relations.

“I think we’ve all been foolish. I think we’re all to blame,” Trump said, with Putin standing to his side.

His comments drew widespread, bipartisan condemnations in the U.S., with several critics calling them “disgraceful.” John Brennan, the CIA director under President Barack Obama, gained wide attention for condemning Trump’s remarks as “nothing short of treasonous.” Among Republicans, Sen. John McCain of Arizona issued one of the harshest statements, saying, “No prior president has ever abased himself more abjectly before a tyrant.”

Ojārs Kalniņš, a diplomat and former Latvian ambassador to the U.S who spoke at the Atlantic Council event, panned Trump’s remarks as “ridiculous.”

Referring to aggressive Russian actions that draw widespread denunciation from the West,Kalniņš told HuffPost, “If you’re talking about… the annexation of Crimea and the invasion of eastern Ukraine, the U.S and Europe are not to blame for that at all. That was a unilateral action by Russia.”

European countries have long battled Russian meddling in their internal affairs. Earlier this year, Democrats on the Senate Foreign Relations Committee released a report detailing Russian interference in 19 countries, including providing support for a far-right party in France’s last presidential election and mounting a disinformation campaign during Germany’s parliamentary elections.

Hannah Hopko, a legislator from Ukraine, said that folowing the Trump-Putin summit, it was necessary for the U.S. to establish a “firm position” that recognizing Russia’s annexation of Crimea is not on the table.

“No compromises,” Hopko said at the Atlantic Council event.

Trump’s meeting with Putin followed combative comments he made at a tumultuous NATO summit last week in Brussels and massive protests against the president in the U.K. over the weekend. He has been intensifying his criticism of longstanding U.S. allies, going so far in a CBS News interview to categorize the European Union as a “foe.”

“It’s a very difficult time for Europe right now,“Kalniņš said. “All of this is playing into the hands of Mr. Putin, who wants to weaken Europe because the way he can make Russia great is by making everyone else weaker.”