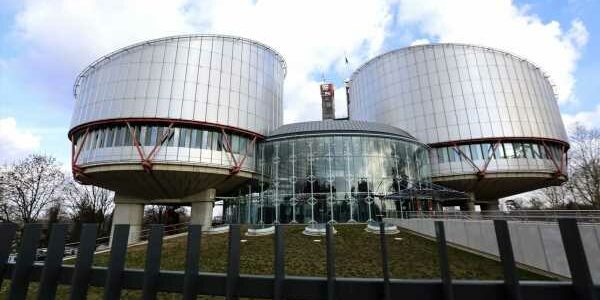 Hackers launched a “large-scale cyberattack” on the website of the European Court of Human Rights after it published a ruling critical of Turkey.

The tribunal said the attack followed its Dec. 22order for Turkey to immediately release Selahattin Demirtas, a former leader of the pro-Kurdish HDP party. The court’s website and the ruling could be accessed on Wednesday.

A group of hackers, Anka Neferler Timi, claimed responsibility for the attack in a Twitter post and demanded an apology from the court for the ruling. The group previously said they targeted Greek government websites earlier this year when tensions were running high between the government in Athens and Turkey.

Bloomberg was unable to independently verify the authenticity of the hackers’ official Twitter account or their claim for responsibility for cyberattacks. The Twitter handle purportedly used by the group was established earlier this month and had 97 followers by early Wednesday.

A website named after the hacker group said their aim is to pursue interest of the Turkish nation and the religion of Islam without any financial gain.

The court rules on violations of a human rights convention signed by over 40 countries, including Russia and Turkey. Based in Strasbourg, France, it has rebuked Turkey over recentdetentions and criticized Moscow over itstreatment of opposition leader Alexey Navalny andbusinessman Mikhail Khordorkovsky.

The ECHR didn’t immediately respond to a phone call and email seeking more details on the attack.

— With assistance by Onur Ant