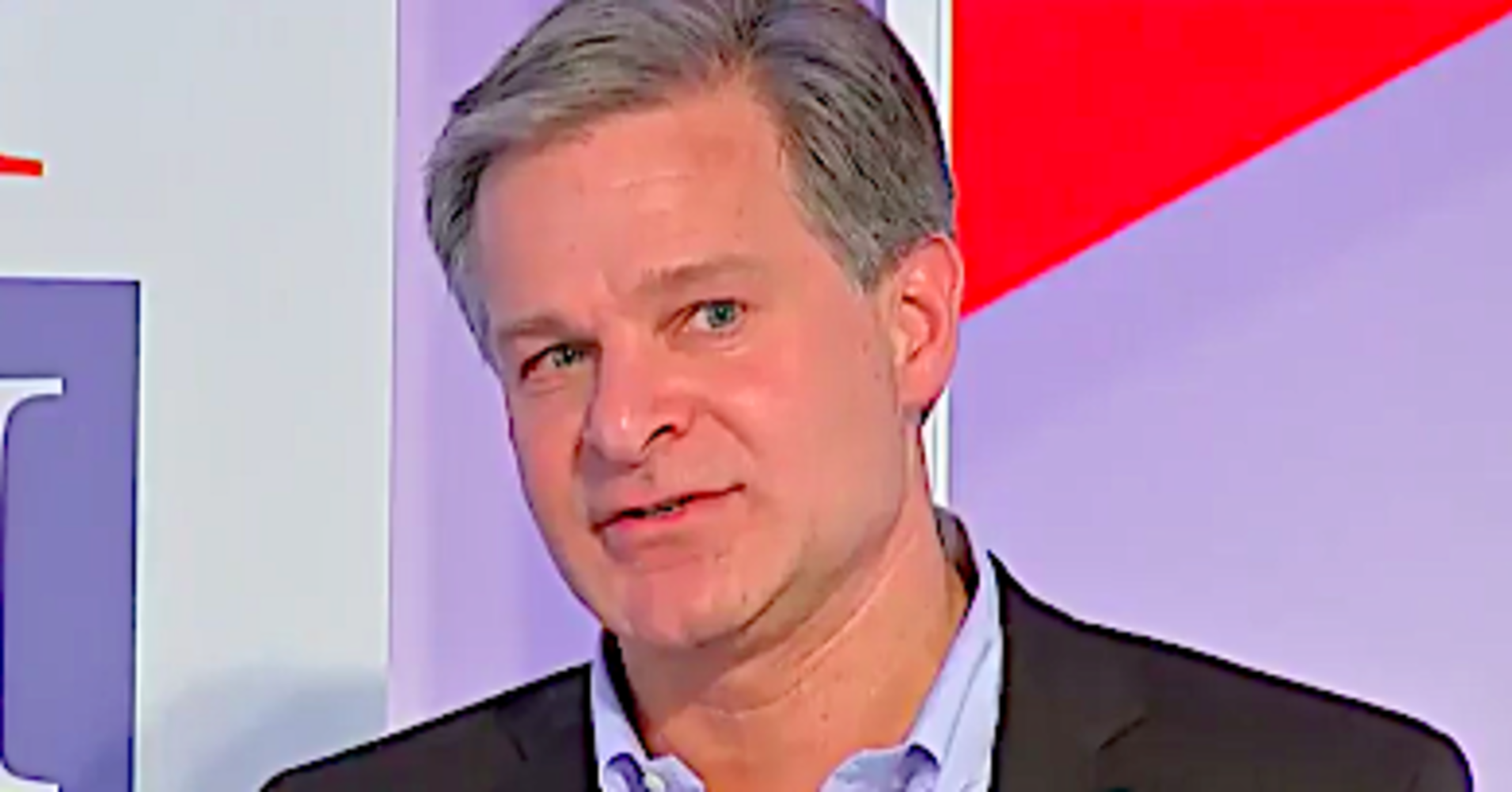 FBI Director Chris Wray assured the public Wednesday the bureau believes that Russia interfered with the last U.S. presidential election and that the Kremlin is “very active” in its attempts to foster political divisiveness in America.

Speaking with NBC’s Lester Holt at the Aspen Security Forum in Aspen, Colorado, Wray said he did not agree with Russian President Vladimir Putin’s recent denial of Russian involvement in the 2016 campaign, adding that “there is no question that Russia has been the most aggressive actor” in efforts to influence the election.

“The intelligence community’s assessment has not changed,” Wray said. “My view has not changed, which is that Russia attempted to interfere with the last election and it continues to engage in malign influence operations to this day.”

Wray’s comments on Russia come in the wake of several confusing statements made this week by President Donald Trump on Russia’s relationship with the U.S.

Hours before Wray’s interview, Trump said “no” when asked by a reporter if Russia was still targeting the U.S. White House press secretary Sarah Huckabee Sanders later claimed that Trump was actually saying “no” to taking more questions, though video shows that Trump continued to answer questions from others after responding “no” to the reporter.

Things were even more confusing earlier this week.

During a news conference with Putin in Helsinki on Monday, Trump refused to blame Russia for 2016 campaign interference. “President Putin just said it’s not Russia,” Trump told reporters. “I don’t see any reason why it would be.”

Almost immediately after the news conference, both Republican and Democratic lawmakers condemned the president for not publicly challenging Putin’s denial in light of the U.S. intelligence community’s findings.

Trump walked back his summit remarks one day later, claiming he misspoke during the news conference with Putin.

“I would like to clarify, in a key sentence in my remarks, I said the word ‘would’ instead of ‘wouldn’t.’ The sentence should have been: ‘I don’t see any reason why it wouldn’t be Russia,’” he said.

At the security forum Wednesday, Wray said that Russia was still trying to influence the political division in the U.S. and warned that the country may be taking its attacks even further.

Russia has “aimed at sowing discord and divisiveness in this country,” Wray said, adding that the U.S. intelligence community has not seen efforts to “target specific election infrastructure.”

“But certainly,” Wray continued, “other efforts, what I would call malign influence operations, are very active, and we could be just a moment away from it going to the next level.”

He added, “To me, it’s a threat we need to take very seriously and respond to with fierce determination and focus.”

Wray’s sentiment echoed that of National Intelligence Director Dan Coats, who warned during a think tank conference Sunday that the digital infrastructure of the U.S. is “literally under attack” and said that Russians continue “their efforts to undermine our democracy.”

When asked about Trump’s attempts to discredit the FBI and special counsel Robert Mueller’s investigation into Russian interference, which the president frequently refers to as a “witch hunt,” Wray maintained that he had confidence in Mueller.

“I do not believe special counsel Mueller is on a witch hunt,” Wray said. “I think it’s a professional investigation conducted by a man that I’ve known to be a straight shooter in all my interactions with him.”