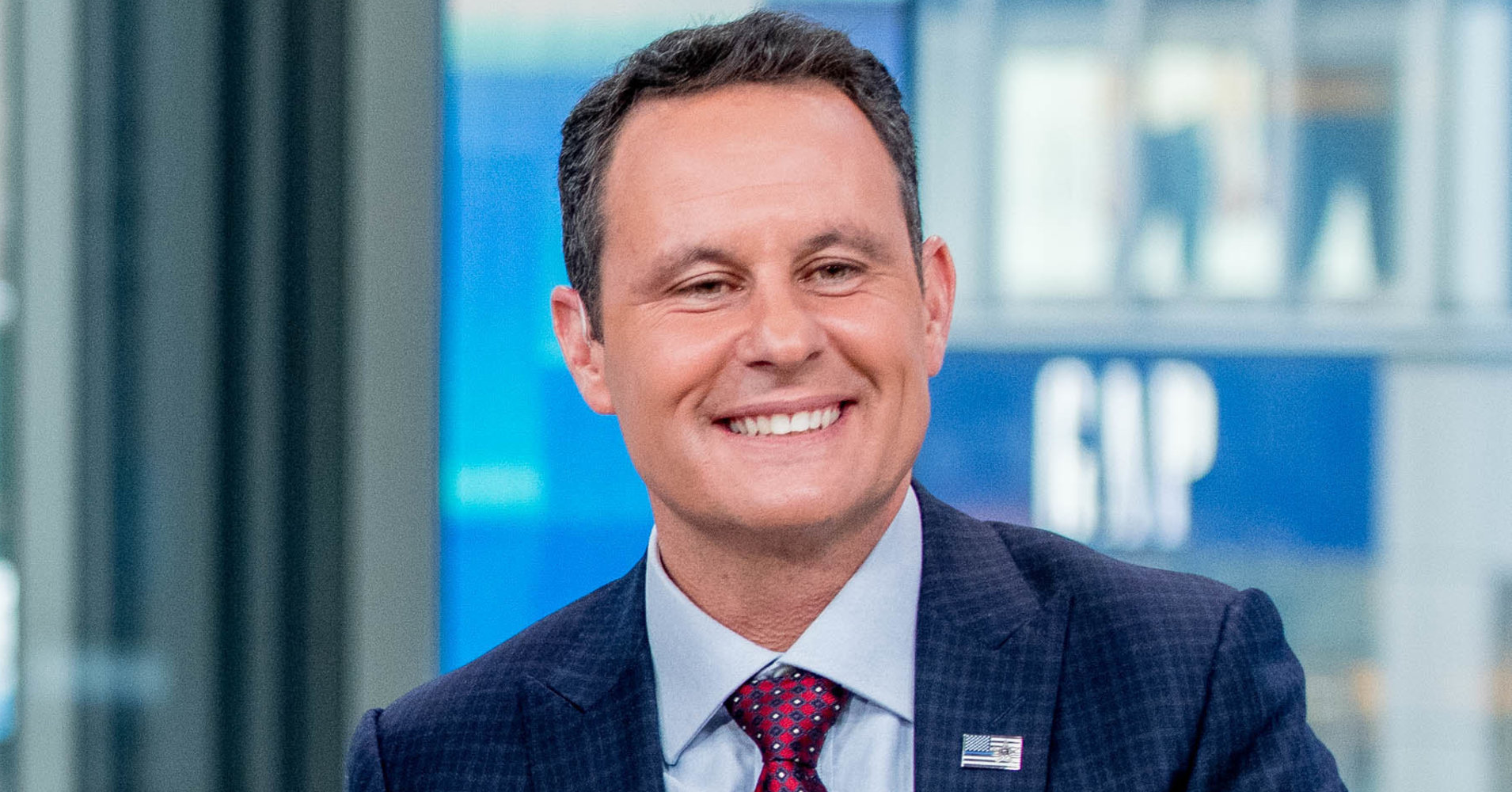 President Donald Trump’s odd deference to Russia is losing him some of his biggest fans: Fox News hosts.

Both before and after Trump’s one-on-one meeting with Russian President Vladimir Putin in Helsinki on Monday, Fox’s on-air talent was uncharacteristically critical of the U.S. leader.

It started with “Fox & Friends” co-host Brian Kilmeade, who called Trump “ridiculous” for his pre-meeting tweet claiming that “U.S. foolishness and stupidity” were to blame for the two countries’ deteriorating relationship:

“That’s by far the most ridiculous tweet of late,” Kilmeade said, “and that is insulting to past administrations. He can’t be saying that going into the Russian summit.”

“It’s not a right or left thing to me ― it’s just wrong,” he said. “A U.S. president on foreign soil talking to our biggest enemy … is essentially letting the guy get away with this. And not even offering a mild criticism.”

“That sets us back a lot,” said Cavuto.

Cavuto later tempered his criticism somewhat, saying he thinks the president deserves “the benefit of the doubt.” Even though Trump has been in Europe for nearly a week, Cavuto speculated that his poor performance came down to “maybe jet lag and time differences.”

“Fox & Friends” co-host Abby Huntsman ― daughter of Jon Huntsman, the U.S. ambassador to Russia ― was not so forgiving, suggesting that Trump had thrown America under the bus: