Home » Politics » Frank Barker Has Feared Deportation For A Decade. Now He Has A 2nd Chance. 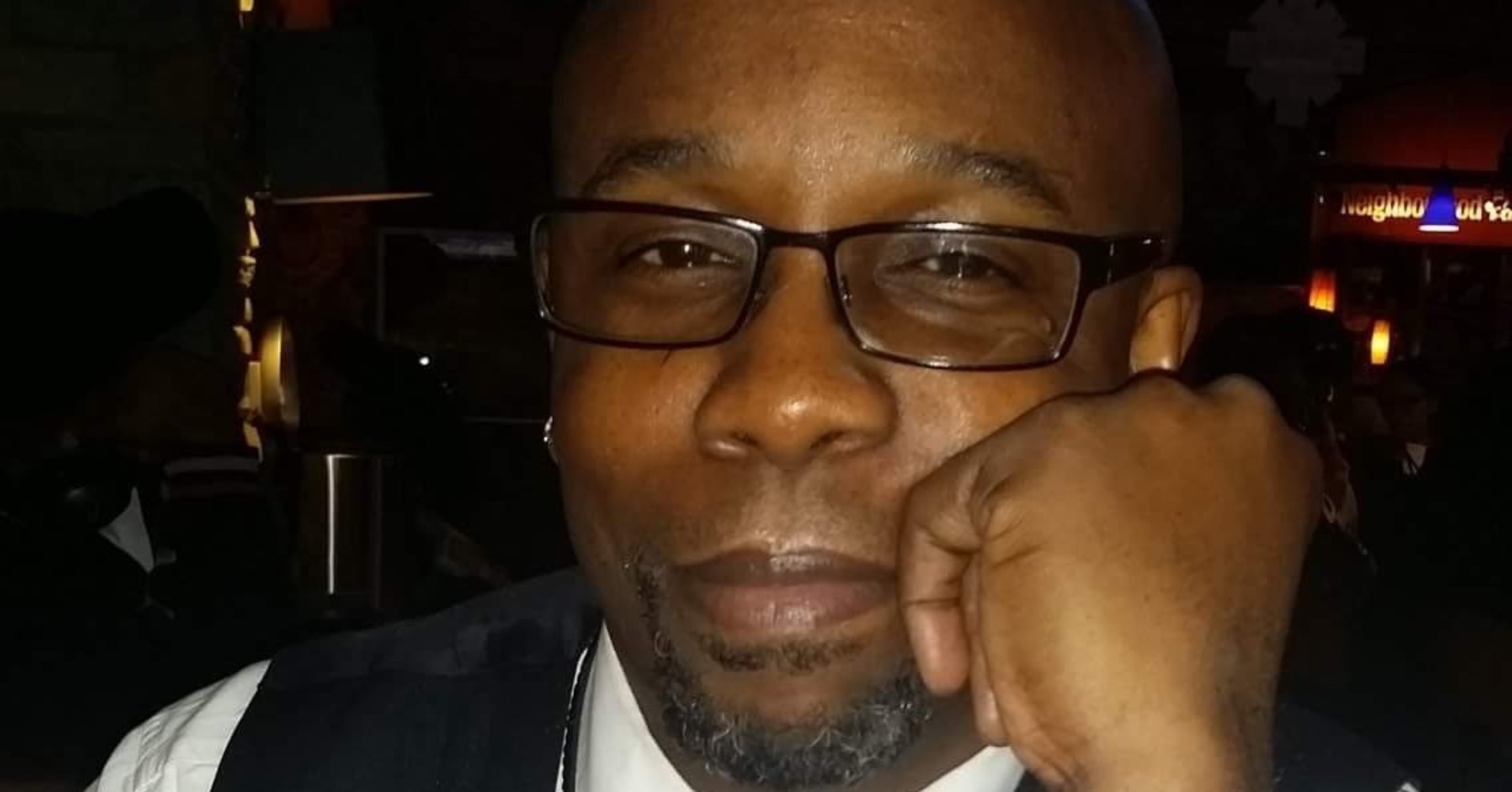 Frank Barker Has Feared Deportation For A Decade. Now He Has A 2nd Chance.

Frank Barker was cleaning up around his home in the Bronx when he got the call he’d been waiting for: New York Gov. Andrew Cuomo planned to pardon him for 2009 convictions that had him at risk of deportation. Barker, who’s 52 and came to the U.S. from Barbados at age 9 as a legal resident, has spent nearly a decade in fear that he would be deported away from his work and family. Now he’s hoping his deportation order, based on crimes he’s now been pardoned for, will be tossed out.

“It hasn’t quite hit,” Barker said. “I’m only going to be safe when I’m standing before the judge and the judge says, ‘OK, this is done.’”

Cuomo, a Democrat, pardoned Barker along with six other immigrants on Monday. Under President Donald Trump, immigrants are increasingly turning to politicians on the state and local level for help, particularly to governors who have pardon power. Cuomo granted 19 pardons to immigrants facing possible deportation last year. Democratic Govs. Jerry Brown of California, John Hickenlooper of Colorado and Terry McAuliffe of Virginia have done the same.

It doesn’t always work. The government at times still can deport individuals, depending on their crime and whether they held legal status before the conviction. Immigration and Customs Enforcement has continued to fight to deport some immigrants even after they were pardoned.

But for many immigrants with criminal convictions, a pardon is their best shot at getting a chance to stay in the U.S.

“Since the Trump administration is so openly hostile to immigrants at all levels … what’s happening is the immigrant rights [movement] is defaulting to the states,” said David Leopold, an immigration attorney who is not representing any of the immigrants pardoned. “You see the states, attorneys general and governors saying, ‘Somebody’s got to protect these people.’”

Barker was suffering from drug addiction in 2008 when he was arrested for several crimes, including possession of stolen property, identity theft and tampering with evidence. He spent about eight months in jail at Rikers Island. ICE picked him up at Rikers in July 2009, and he spent the next year in detention, where he studied law in the detention center’s library every day. He had never gone through the naturalization process because he had never been in much trouble and didn’t realize how important it would be if he ever was.

Legal permanent residents can be deported only under specific circumstances, including if they are convicted of certain crimes, such as violent offenses or those related to drugs or firearms. A judge issued a final order of removal for Barker in January 2010, but the government didn’t deport him right away. Instead, he was released under supervision in July 2010 and required to check in regularly with ICE.

Barker, who has not taken illegal drugs since his 2008 arrest, moved back to New York, where he felt he could get better treatment and services for HIV, which he contracted about 15 years ago. He is a certified substance abuse counselor and works for a nonprofit where he helps handle medical care for ill residents of New York. He’s passionate about his work but feels he could do even more if the threat of deportation weren’t hanging over his head, making him wonder if he’d have to leave the clients who rely on him.

Barker’s next step is to try to have his deportation order canceled. His next check-in with ICE is scheduled for late September.

The pardon, and relief from deportation if he gets it, is also a relief to his parents ― both U.S. citizens ― and other family and friends. One of his goals is to get a month to visit his four children in the Caribbean (he has two in the U.S.). He talks to them frequently but hasn’t been able to travel outside the U.S. in years.

“I would be lying to you if I said I didn’t dream of this moment,” Barker said. “When the judge says this is over, then I can start doing some of the things I want to do.”