Florian Philippot, a former MEP, hit out at European Commission for expressing concern over the increase in salaries for French healthcare workers during the COVID-19 crisis. He said this should serve as a wake-up call to anyone who has so far failed to grasp the need for France to follow the UK out of the EU. Mr Philippot tweeted: “The President of the European Commission ‘is worried about the rise in salaries in French hospitals’.

“For those who have not yet understood the urgent need for Frexit, I hope you understand it now!”

His efforts to step up the drive for a vote on Frexit come amid fierce infighting in the bloc over the budget and a coronavirus rescue fund.

And Frexit champion Charles-Henri Gallois also took to Twitter to whip up support for his campaign as EU leaders argue over the response to the pandemic.

He said: “While France is on the verge of economic collapse, the EU considers that its adopted stimulus measures are too generous!

“At the same time, the European Union increased the contribution of France by €5billion in 2021! 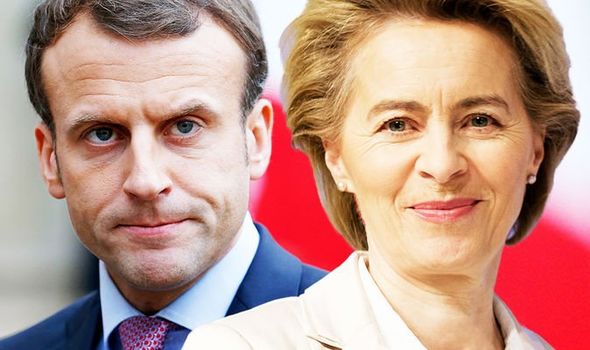 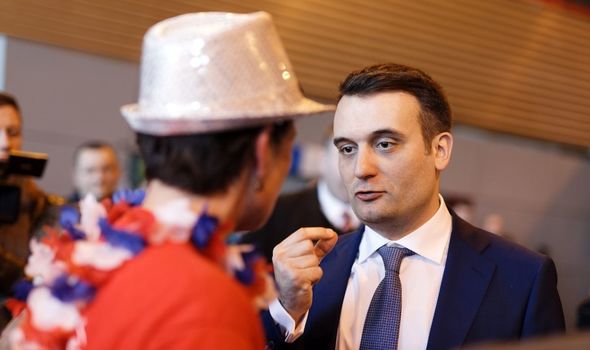 He said it was “outrageous” that France should have to fork out €40billion more than what it will receive under the recovery plan.

He added: “It is time to have a real debate and a referendum on France’s membership to the EU. The people must decide.”

The Commission believes France’s offer of more money to healthcare workers is too generous to not have a long-term impact.

The European Commission has also expressed concern about the impact of the stimulus measures on public finances in three other countries. 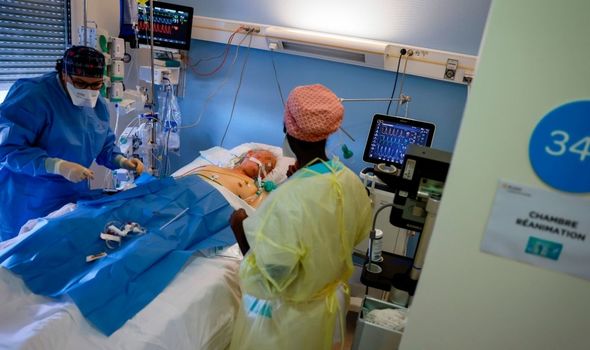 In a report released on Wednesday, the Commission said: “Some measures presented by France, Italy, Lithuania and Slovakia seem neither to be temporary nor offset by other budgetary measures.”

The commission said governments will need to ensure that their fiscal policies continue to support economic activity in 2021.

And they were urged to ensure stimulus measures remained temporary.

The commission’s recommendations must be approved by the finance ministers of the 19 countries of the eurozone.

In mid-December they will be examined by the Eurogroup. 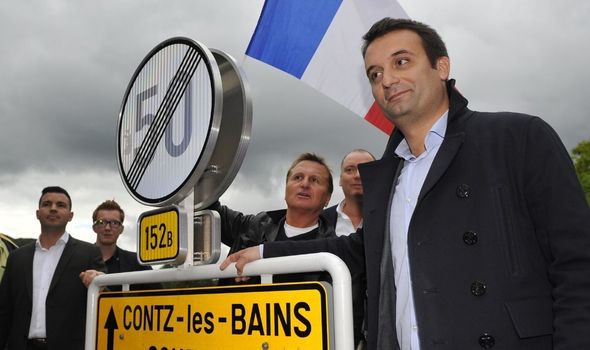 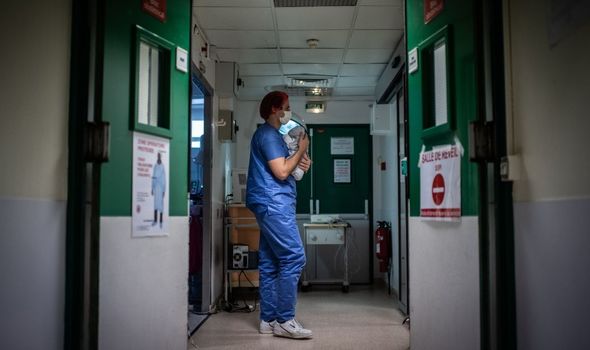 The release of the report comes a month after the eurozone governments submitted their draft budgets for 2021 to the commission.

The documents were pored over by commission bosses to check that they are in line with the common policy.

The report said: “The Commission has assessed that all Draft Budgetary Plans DBPs are overall in line with the Council’s recommendations of 20 July 2020.

“Most of the measures support economic activity against the background of considerable uncertainty.

“Some measures set out in the Draft Budgetary Plans of France, Italy, Lithuania and Slovakia do not appear to be temporary or matched by offsetting measures.

The opinions on the 2021 DBPs take into account the ongoing COVID crisis, the high level of uncertainty and the severe economic downturn caused by the pandemic.

Valdis Dombrovskis, the commission’s executive vice-president, said: “With Europe now engulfed in a second wave of the pandemic, we need to build on our efforts to support one another in weathering this storm.

“This Autumn Package aims to steer EU economies into calmer waters and provide policy guidance for our collective recovery. 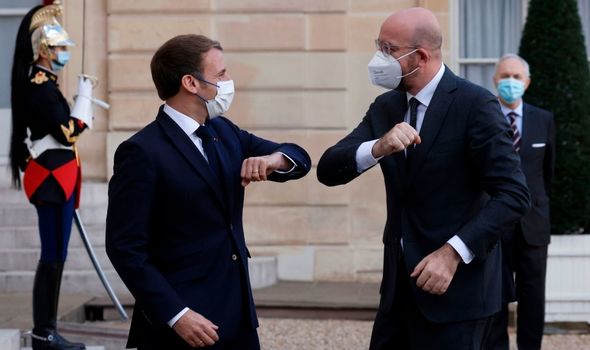 “For Europe to bounce back as a competitive force on the world stage, we need targeted and temporary fiscal support measures, as well as well-chosen reforms and investments that will drive a fair, inclusive and sustainable recovery.”

Paolo Gentiloni, European commissioner for economy, warned a “strong and balanced recovery depends on a swift entry into force of Next Generation EU: to rebuild confidence, relaunch investment, and push ahead with transformative reforms to preserve our planet, build fairer societies and make a success of digitalisation.”

He added: “So I call on EU governments to show a strong sense of responsibility to their own citizens and to all Europeans at this crucial moment. Let’s get this recovery plan over the line.”