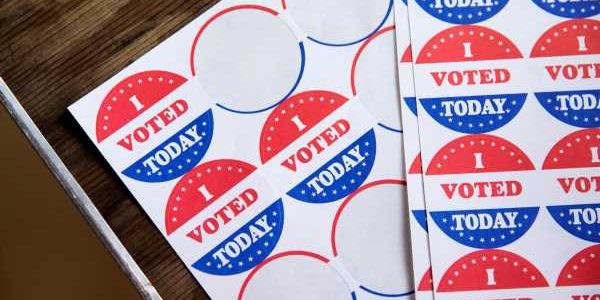 From Target to Twitter, U.S. companies urge workers to vote

(Reuters) – From Georgia to Wisconsin to Ohio earlier this year, voters in primary elections were stuck for hours in lines from sharply reduced polling locations. And the surge in absentee ballots due to concerns over the coronavirus pandemic overwhelmed election officials. 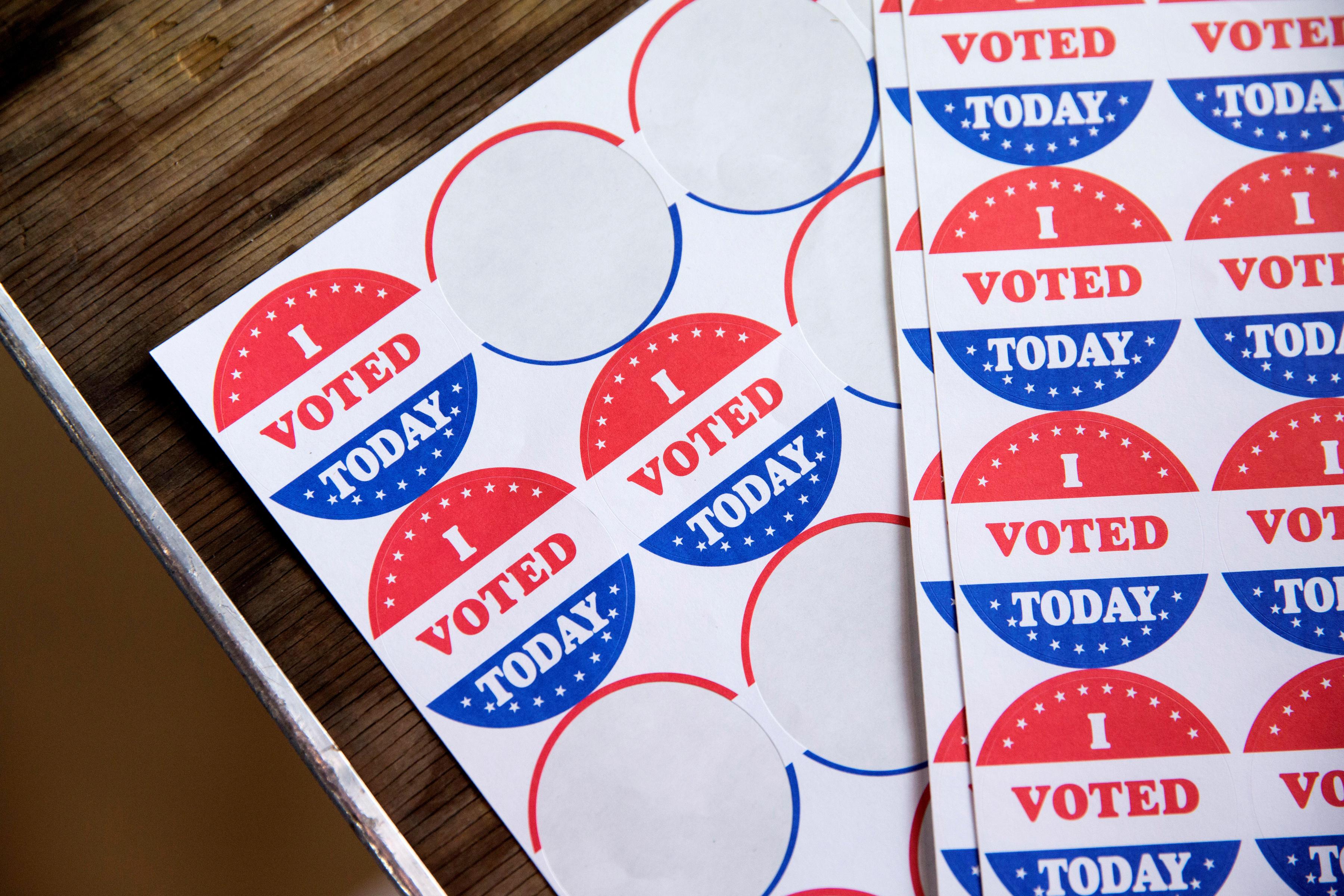 Heeding the stark warning ahead of Election Day on Nov. 3, U.S. companies are aiming to facilitate what is expected to be a chaotic 2020 U.S. presidential election. Twitter (TWTR.N) and Apple (AAPL.O) are giving workers paid time off to get to ballot boxes. Starbucks (SBUX.O) and The Gap’s (GPS.N) Old Navy are urging staff to volunteer at local polling stations.

Nearly 800 companies including Nike (NKE.N), drugmaker Abbot Laboratories (ABT.N) and technology company Qualcomm (QCOM.O) are participating in a CEO-led bipartisan activist group called Time to Vote, which encourages companies to give employees at least a few hours off to vote.

Starbucks Chief Executive Kevin Johnson said last month that people could work out with managers when they can head to polls, adding that the move is partly motivated by concerns about Black voter suppression. Starbucks is also urging its over 200,000 U.S. employees register to vote from its mobile app.

“We know that barriers exist, notably in Black and Brown communities throughout the nation, that lend to systemic racism and require greater voter access and protections,” Johnson said in an internal memo on Aug. 27. “No (employee) will have to choose between working their shift or voting on or before Election Day.”

Rules securing time off for workers to vote vary by state. In New York, workers can be paid for up to two hours to vote, but they may be required to give advance notice. In Alabama, workers get one hour of unpaid time.

“Voting is always important, but the degree of partisan polarization this year seems to be extraordinarily high. This makes the stakes of the election unusually high as well,” said Jonathan Entin, professor of political science at Case Western Reserve University.

Partisan battles over expanding mail-in voting amid the pandemic have threatened to snarl the political process where more than a third of registered voters are expected to do so by mail or vote early in person, according to a survey published in August from Democracy Fund + UCLA Nationscape project.

President Donald Trump for months has railed against voting by mail citing unfounded fraud concerns and last week encouraged supporters to vote twice, once by mail and again in person, compounding the confusion ahead of Election Day.

Nearly half of voters fear difficulties with voting in the U.S. presidential elections, according to a voter survey by Pew Research.

“If any employee needs extra time to vote or work at the polls, they can simply work with their managers on creating a flexible schedule,” a spokesman for packaged food company Conagra Brands (CAG.N) said.

Some companies, including Kraft Heinz (KHC.O) and Target (TGT.N), have also set up websites to guide employees on registering to vote and learning about candidates in partnership with the League of Women Voters and the National Association of Manufacturers.

Several states have warned in recent months that they may not have enough poll workers, with Maryland at one point estimating it was short 14,000 people. In response, companies including Target and The Gap have offered paid time off to volunteer as poll workers. Poll sites are expected to fall short of volunteers as older people who are more at risk to COVID-19 infection have typically staffed sites and are expected to stay home.

The two companies have joined 150 others including Amazon.com (AMZN.O) and Etsy (ETSY.O) to help sign up 350,000 new volunteers through a corporate-led campaign called the Civic Alliance. The group says on its website that its goal is to drive historic voter turnout in 2020.