Georgia Republican Sen. Perdue urges voters to reelect him and 'save America'

Republican joins ‘Hannity’ to look ahead to Jan. 5 votes that will determine whether GOP holds Senate majority

Sen. David Perdue, R-Ga. called on Georgians Wednesday to send him back to Washington and reject the progressive policies radicalizing the Democratic Party, telling "Hannity" Wednesday that "if we win Georgia, we save America."

If we lose the seats, we may not get another shot at this because [Sen. Chuck] Schumer will get a perpetual majority and we won't be able to break through there when he adds two new states and four new Democratic [Senate] seats," Perdue warned.

"This is the fight of our lives to make sure that we continue to have a balanced approach to government in America."

Perdue urged supporters to ensure that he and the state's other GOP senator, Kelly Loeffler, are elected to stand up against Nancy Pelosi, Chuck Schumer and other lawmakers who seek to "change America."

"We know what the Democrats want to do," he said. "They want to defund the police, they want to take away our private health insurance and they want to stack the court. That's not what our government has always been about. It's been about checks and balances.

"We've got to make sure the people in Georgia turn out again," Perdue added. "If we do, we win, We've already beaten the Democrats, 52.5% of Georgia voters rejected this liberal-left move that the Democrats are trying to perpetrate, and I think that's a big sign that nobody is talking about." 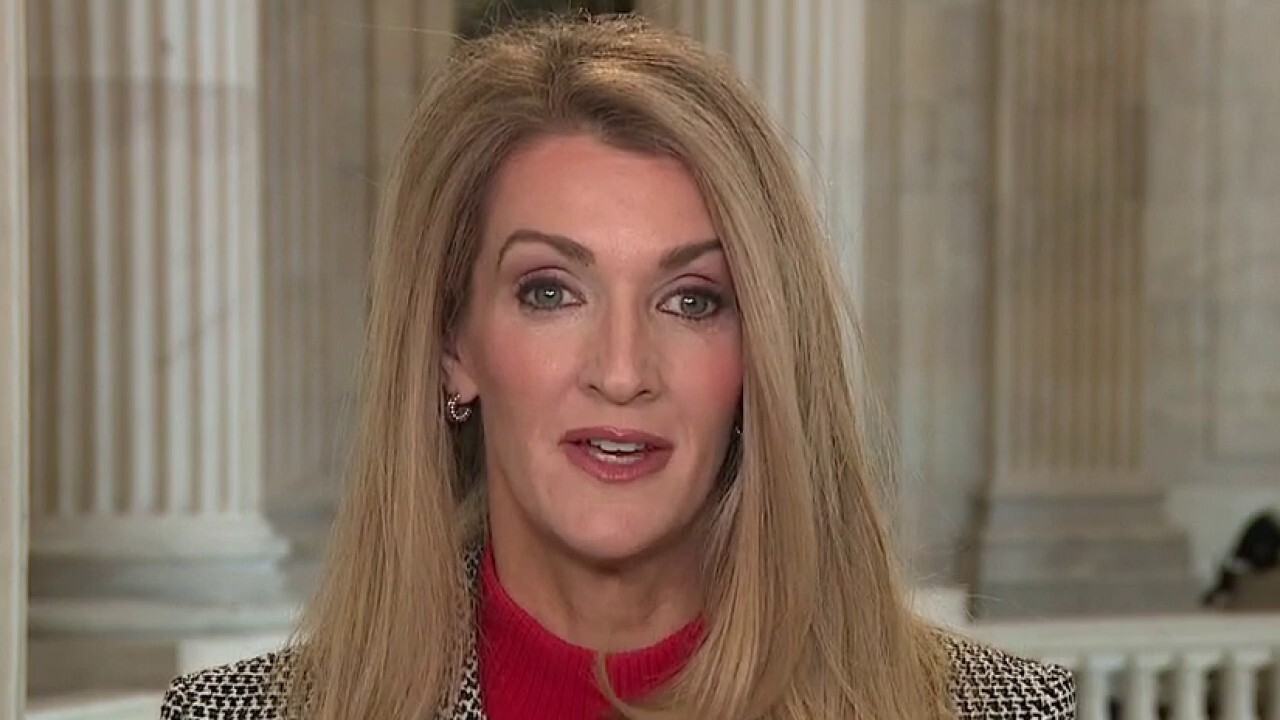 The runoffs will decide which party controls the Senate. Election results so far give Republicans 50 seats in the upper chamber, while Democrats have 48 seats, according to the Fox News Decision Desk.

That means Democrats must win both of the runoffs to make it a 50-50 Senate, with Vice President-elect Kamala Harris having the tie-breaking vote.

Perdue also discussed recently discovered ballots that were located during a recount in the state for the 2020 presidential election.

"I think there are a lot of voters who were Trump voters in Georgia who are disheartened, they are angry because they think the president did not get a fair shake in Georgia," he said.

"We know there are improprieties in Georgia and they are being investigated right now. What we are trying to do is make sure that those same opportunities for impropriety are not there for the Jan. 5 election.

"Our job right now is to make sure that the base gets out and votes and knows how important this is," he concluded.