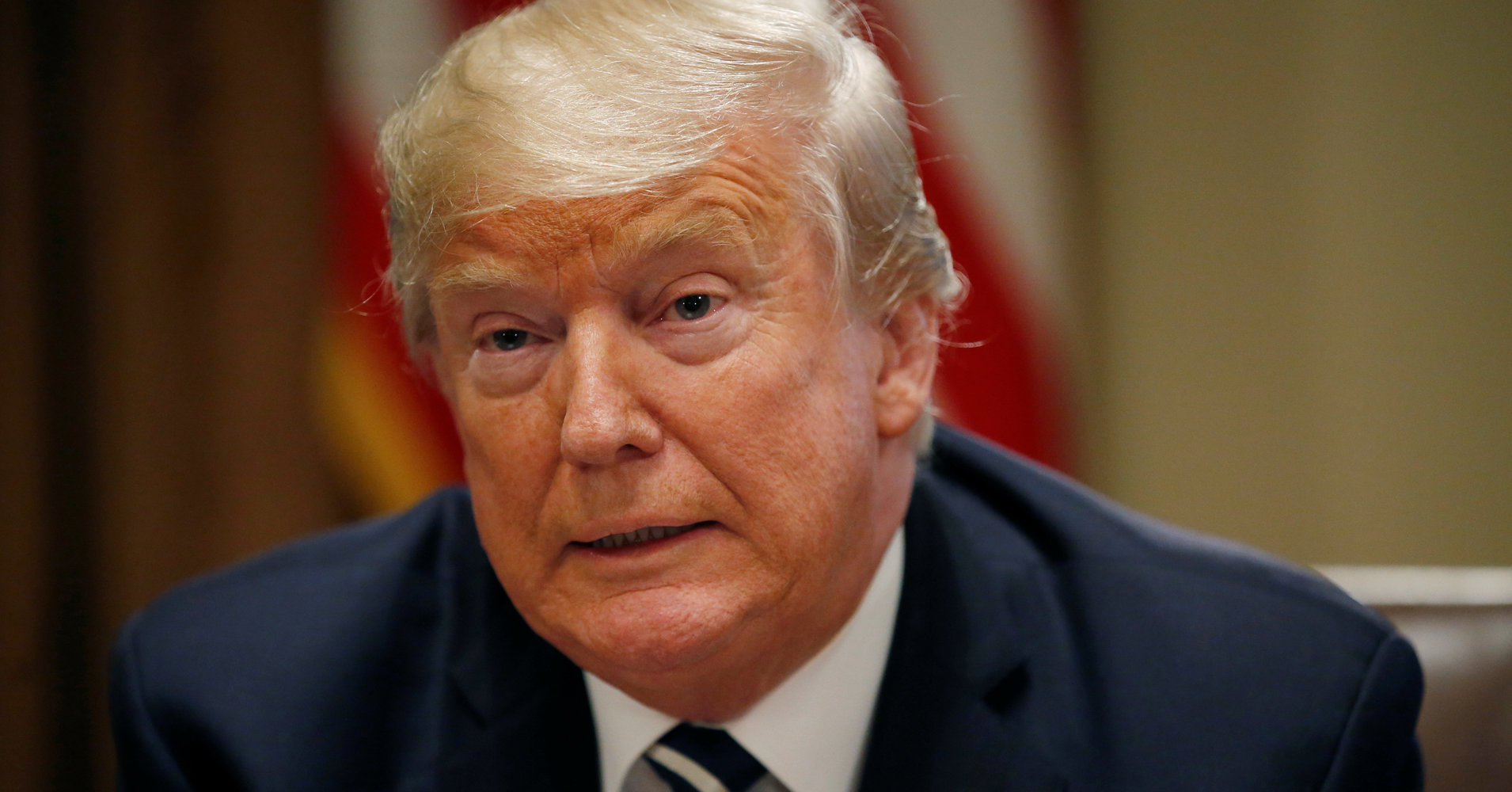 WASHINGTON ― Democrats say the only logical explanation for Donald Trump’s stunning refusal to call out Vladimir Putin for his country’s meddling in the 2016 U.S. presidential election is the possibility that the Russian president has some sort of compromising information on the U.S. president.

“There’s seems to be no rational explanation for President Trump’s behaviors, and so millions of Americans are left wondering if Putin indeed has something over the president,” Senate Minority Leader Chuck Schumer (D-N.Y.) said on Tuesday, in a typical comment.

But one Republican senator has a different and more convoluted theory for Trump’s behavior: The president shrewdly executed some kind of mind jujitsu on Putin by purposely discounting the U.S. intelligence assessments that have said Moscow interfered in America’s political process and, instead, giving credence to the Russian leader’s denials of such efforts.

“The president just looked right back at [Putin] and with the same straight face… basically sent a message: ’If you can sit here and tell me that with a straight face and that’s what it takes it to move forward in other negotiations, I most certainly can match you on this, and in fact I can stand here and say, ‘Of course you didn’t do it,’ even though we all know that [you did],’” Sen. Mike Rounds of South Dakota told reporters at the Capitol on Tuesday.

“The reality is,” Rounds continued, expounding on his theory of Trump as a fourth-dimensional chess master, “‘I know you did it, you know you did it, and you know that I know that you did it.’ So to me, Mr. Putin tried to tell the whopper with a straight face and President Trump basically laid out, ‘You wanna play that game? Fine. I can do the same thing because we all know you did.’”

Rounds, who supports imposing additional sanctions on Russia, kept his own straight face as he offered his hypothesis. He conceded, though. that the tactic was a “mistake,” no matter how much it may have confounded Putin.

“I can’t come up with another ― we’re all trying to find a reason why the president would have done it. And this is the only logical explanation I can come up with it,” the former governor acknowledged.

Many Republicans joined the near-universal chorus of condemnation for Trump over his performance at his joint press conference with Putin on Monday in Helsinki. But while Democrats openly speculated that Russia possesses some type of information about Trump that spooks him, Rounds and other Senate Republicans scoffed at that claim.

“They can’t show me any evidence that Mr. Putin or Russia has something on the president,” Rounds said.

In support of his theory, he said that Trump previously “on multiple occasions” had expressed acceptance of the intelligence findings of Russian meddling, even while vehemently denying that his own campaign colluded with Putin’s government to influence the ’16 election.

Trump himself on Tuesday sought to quell the storm of criticism sparked by his Helsinki comments. Still, he couldn’t bring himself to deliver a denunciation that solely targeted the Russians.

“I accept our intelligence community’s conclusion that Russia’s meddling in the 2016 election took place,” Trump said at the White House, appearing to read from prepared remarks. But then, he suggested that it “could be other people also. A lot of people out there.”

No other nations have been identified as potential meddlers by U.S. intelligence officials or congressional probes into the interference.