Harris, D-Calif., the Democratic vice presidential nominee, pushed back on Barr’s assertion from last week that he does not believe there are two justice systems in America and that Democrats are pushing a “false narrative” when it comes to the shooting of Black people in the United States.

“I think that Donald Trump and Bill Barr are spending full time in a different reality,” Harris said on CNN’s “State of the Union.” “The reality of America today is what we have seen over generations and, frankly, since our inception, which is we do have two systems of justice in America.”

She added: “I don't think that most reasonable people who are paying attention to the facts would dispute that there are racial disparities and a system that has engaged in racism in terms of how the laws have been enforced.”

Harris’ hit on Trump and Barr comes just days after the attorney general publicly pushed back on claims that African Americans are treated differently by law enforcement.

"I don't think there are two justice systems," Barr said on CNN’s "The Situation Room with Wolf Blitzer" last week. "I think the narrative that the police are in some epidemic of shooting unarmed Black men is simply a false narrative and also the narrative that's based on race." 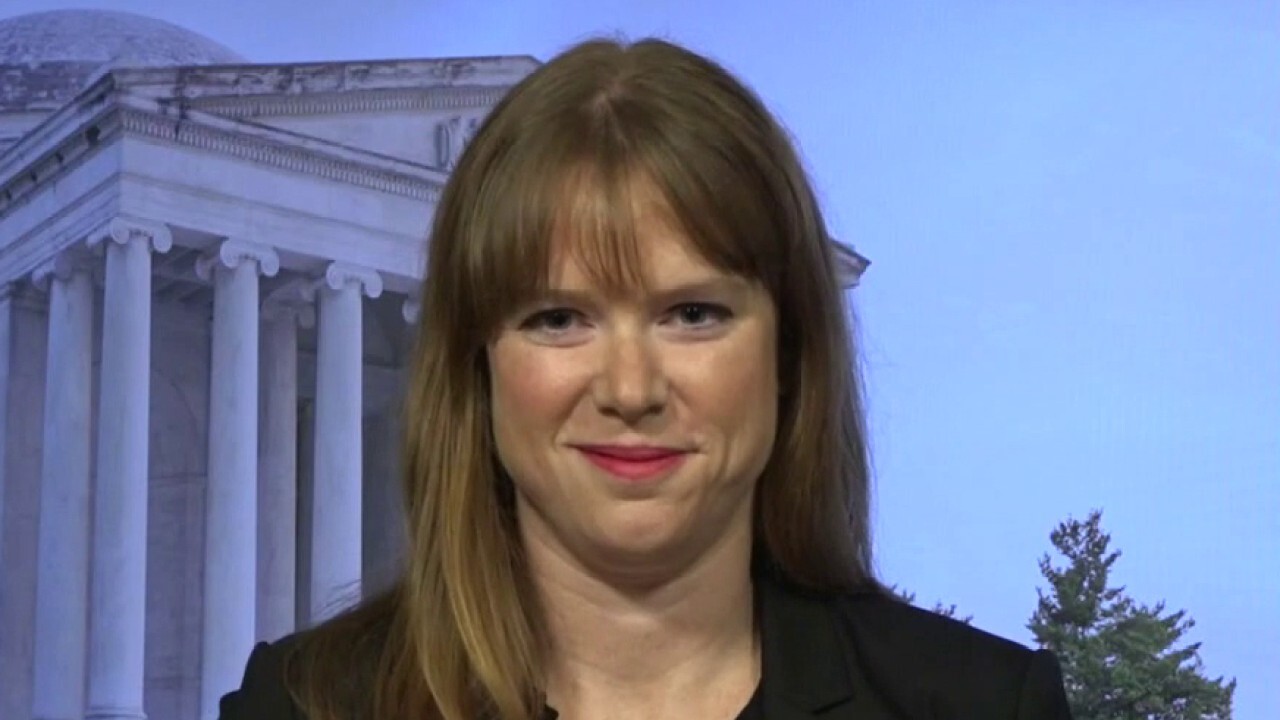 Racial injustice and police brutality has been at the heart of the nationwide protests that have rocked the country since the death of George Floyd while in police custody in Minneapolis in late May. Since then the deaths of a number of Black men while in police custody – including the shooting of Jacob Blake in Kenosha, Wis., and the death of Daniel Prude in Rochester, N.Y. – have sparked new furor, which at times has devolved in violence and rioting.

Harris has advocated for less police presence in traditionally Black neighborhoods and, instead, for investing in schools, community programs, and small businesses.

"I am very clear that we have got to, in America, reimagine how we are accomplishing public safety,” she said. “If you look at the communities that have no or very little police presence as compared to those who have a high degree of police presence, you will see stark differences.”

She added: “We want to create safe communities. One of the smartest ways we can do that is invest in the health of those communities because healthy communities are safe.” 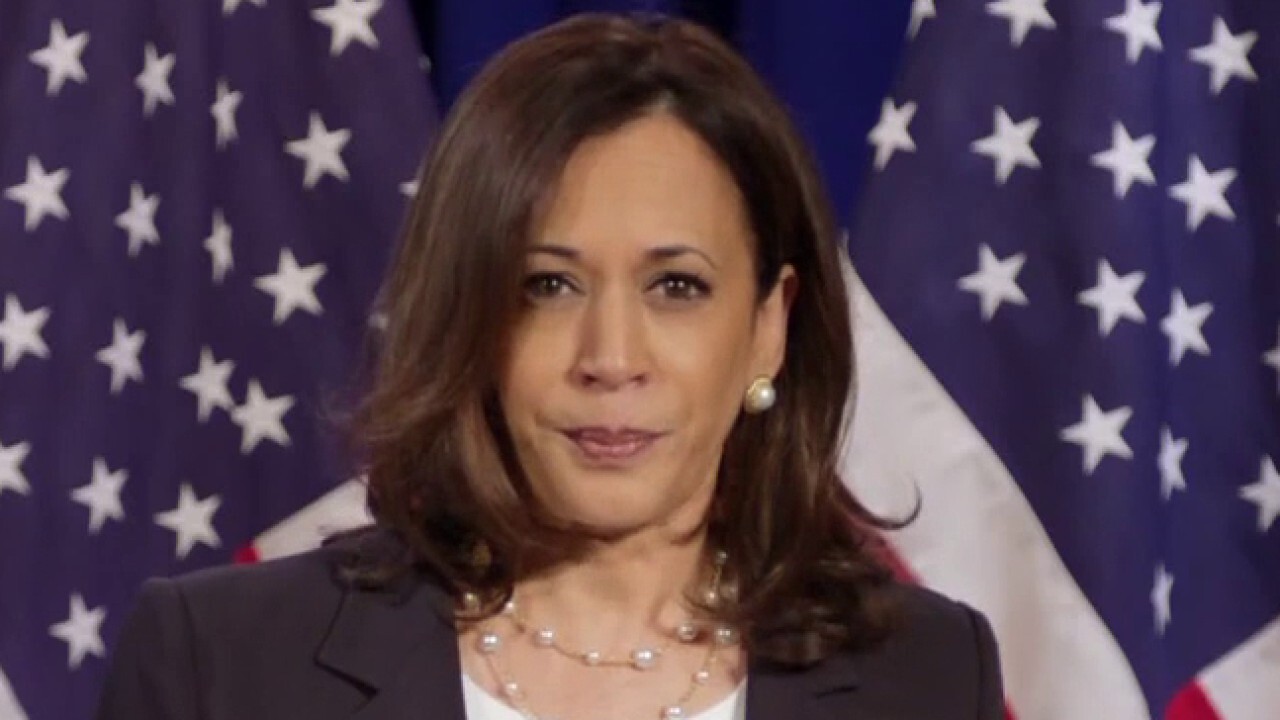 When questioned on the upcoming general election in October and if there will be attempts by foreign governments to interfere with the results – as happened in 2016 – Harris was unequivocal in her belief that the same kind tactics will and are being employed in the 2020 election.

“I am clear that Russia interfered in the election of president of the United States in 2016. I serve on the Senate Intelligence Committee,” she said. “We have published detailed reports about exactly what we believe happened, and I do believe that there will be foreign interference in the 2020 election and that Russia will be at the front of the line.”

The California senator, who said any attempt by a foreign government to interfere with the election could “theoretically” cost her and Democratic nominee Joe Biden the White House, also blasted Trump for his rhetoric toward mail-in ballots and efforts in Republican-heavy states to make it more difficult for people to vote.

“We have classic voter suppression. We have what happened in 2016, which is foreign interference,” she said. “We have a president who is trying to convince the American people not to believe in the integrity of our election system and compromise their belief that their vote might actually count.”

Harris added: These things are all at play, and I am very realistic . . . But we will surpass and surmount and get around those obstacles.”