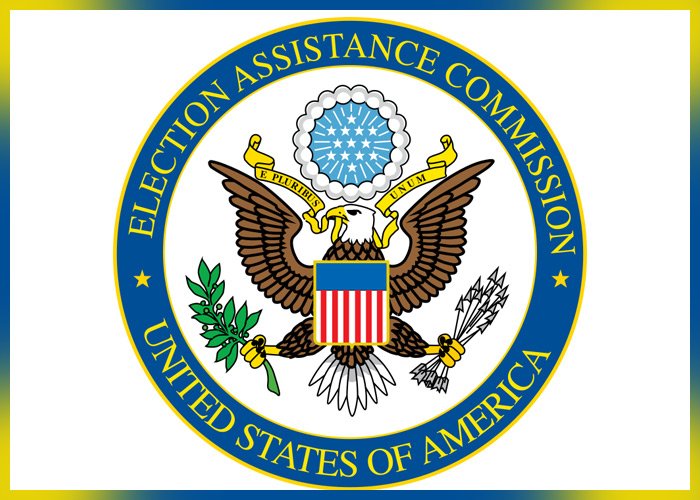 Following the recent indictment of twelve Russian intelligence officers for crimes intended to interfere with the 2016 presidential election, Democratic lawmakers have been looking to provide an increase in funding for election security.

An amendment from Congressman Mike Quigley, D-Ill., would have provided another $380 million in election security funds but was rejected by Republicans on a party-line vote.

He added, “With Russia attempting to cast doubt, uncertainty, and suspicion over the integrity of our electoral process, now is the time to double down on our efforts to prevent election hacking.”

Democrats had been hoping to attach the amendment to the Interior, Environment, and Related Agencies Appropriations Act, which is one of several spending bills lawmakers must pass by the end of September to avoid a government shutdown.

The bill eventually passed 217 to 199, with the vote largely coming down along party lines. Fifteen Republicans and 184 Democrats voted against the bill.

The election security funds could be an issue when the Senate debates its versions of the House spending bills as early as next week.