Iran’s enriched-uranium stockpile swelled over the last three months, continuing to exceed limits set by a moribund accord with world powers and complicating potential efforts byU.S. President-elect Joe Biden to revive the deal.

The assessment published Wednesday by theInternational Atomic Energy Agency was the 20th since the Trump administration quit a deal that granted Iran sanctions relief in exchange for limits on its nuclear program. Since May 2018, the Persian Gulf country’s uranium stockpile has risen eight-fold. Biden has said the U.S. could re-enter the agreement if Iran returns to compliance.

The agency “conducted complementary accesses under the Additional Protocol to all the sites and locations in Iran which it needed to visit,” wrote Director General Rafael Mariano Grossi in an 8-page restricted report, referring to the monitoring arrangement won under the deal which allows for snap inspections and close scrutiny in the country.

Iran denies it ever pursued nuclear weapons research and has continued working with inspectors, even after the U.S. abandoned its commitments. The IAEA reported that it’s still looking at information it received after visiting sites in September that may have hosted undeclared experiments two decades ago.

Some findings of environmental samples taken at the sites “were not inconsistent with information provided by Iran,” wrote the the IAEA, before adding that inspectors also detected “a number of other findings for which further clarifications and information” will be needed. Inspectors reported the delay in clarifying how man-made uranium particles were discovered at an undeclared site was “unsatisfactory.”

The 16% rise in stockpiled uranium follows Iran’s decision to install advanced new centrifuges after an explosion at a key nuclear facility in July. Installation of the machines, which spin at supersonic speeds to separate the uranium isotopes needed for nuclear fuel, was seen as a signal that saboteurs who targeted the facility in Natanz had failed to interrupt production.

“The agency verified that Iran had installed the cascade of IR-2m centrifuges and, on Nov. 9 verified that this cascade was connected to the feed and withdrawal stations, but was not being fed,” inspectors reported.

Iran’s store of low-enriched uranium increased to about 2,443 kilograms (5,386 pounds) from 2,105 kilograms in the third quarter, according to the restricted report.

That’s enough of the heavy metal to create three bombs if Iran chose to enrich the material to weapons grade. Iran agreed to cap accumulation to 300 kilograms in 2015 but stopped abiding by constraints in response to the U.S. leaving the accord and reimposing sanctions.

“I will offer Tehran a credible path back to diplomacy,” Biden wrote in a September op-ed for CNN. “If Iran returns to strict compliance with the nuclear deal, the United States would rejoin the agreement as a starting point for follow-on negotiations. With our allies, we will work to strengthen and extend the nuclear deal’s provisions, while also addressing other issues of concern.”

European officials, who have sought to keep the Iran nuclear deal alive despite Trump’s effort to dismantle the accord after quitting it in 2018, say they will work with the Biden administration to revive the agreement. Even so, they face roadblocks thrown up late in the Trump administration through an array of revived sanctions on the Islamic Republic.

“We won’t manage Iran’s nuclear capacity and its regional role when Europe and the U.S. follow totally different strategies,” said German Foreign Minister Heiko Maas in a broadcast interview on Monday. “That must come to and end. And that’s what we urgently need to discuss.” 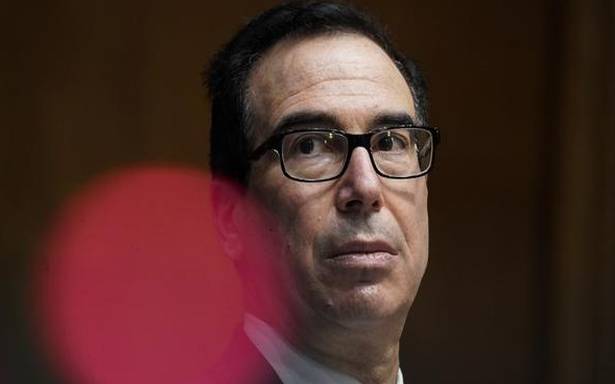 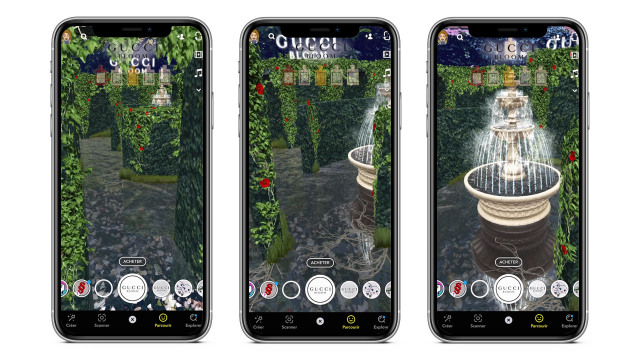 Democrats Just Got the Digital Machine They Need to Keep Winning 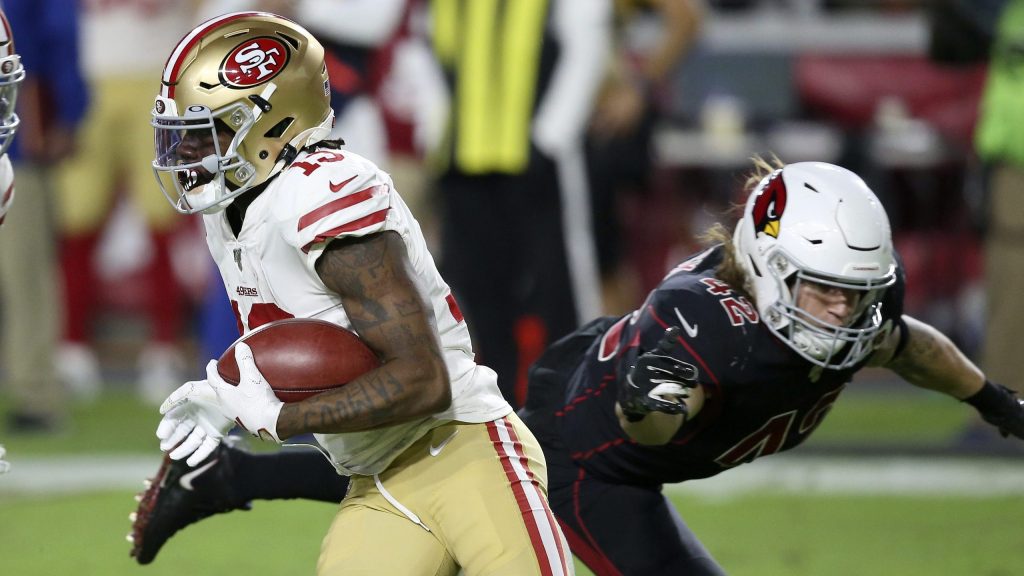 NFL Game Streaming Exclusively On Amazon Prime Video And Twitch In December
We and our partners use cookies on this site to improve our service, perform analytics, personalize advertising, measure advertising performance, and remember website preferences.Ok