Home » Politics » ‘ISIS Beatles’ have been stripped of their British citizenship 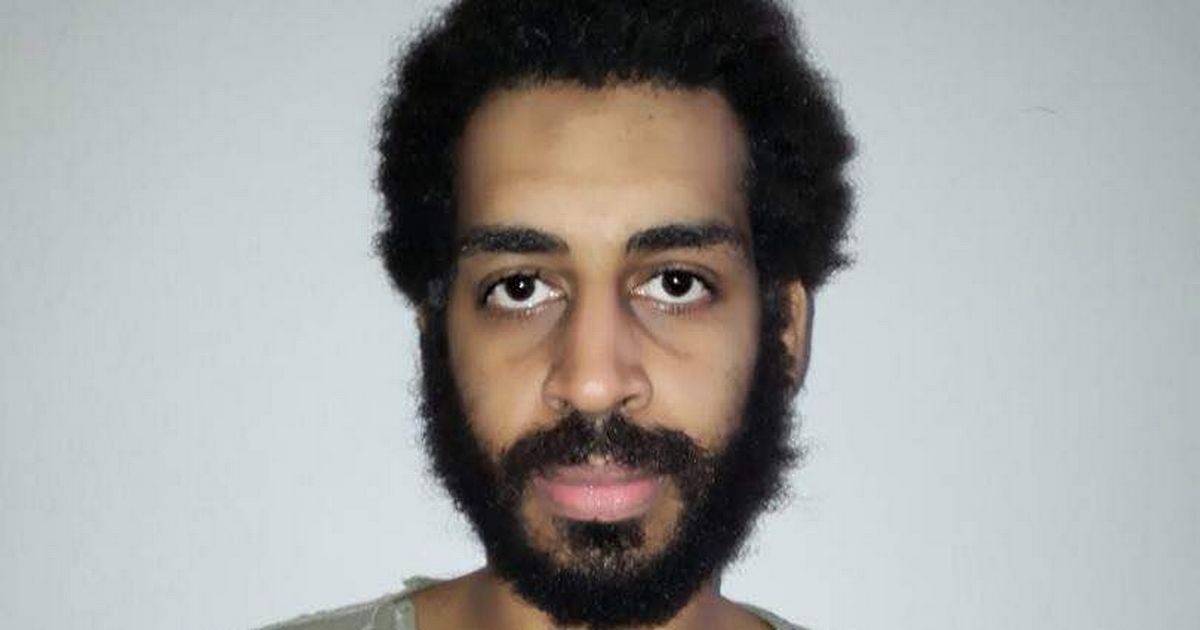 ‘ISIS Beatles’ have been stripped of their British citizenship

The so-called ‘ISIS Beatles’ have been stripped of their British citizenship, a minister revealed today.

Security minister Ben Wallace confirmed the move as he defended the decision not to require assurances from the US that they will not seek to execute Alexanda Kotey and El Shafee Elsheikh.

A Number 10 spokeswoman said Prime Minister Theresa May was "made aware" of the decision not to seek a "death penalty assurance”.

The decision was described as "extraordinary" by the Government’s former reviewer of terrorism legislation Lord Carlile, who said it amounted to a dramatic change of policy without any discussion in Parliament.

And Labour accused Mr Javid of "playing with the lives" of Britons all over the world by abandoning the UK’s blanket opposition to the death penalty.

Shadow home secretary Diane Abbott, asking an urgent question in the Commons, said it was not possible to be a "little bit in favour" of the death penalty, adding: "Either we offer consistent opposition or we don’t." Ms Abbott added: "This decision to abandon our principled opposition to the death penalty is both abhorrent and shameful, and I call on ministers even at this late stage to reverse this decision."

Security minister Ben Wallace, in his reply, said nobody was extraditing anyone.

He said of Alexanda Kotey and El Shafee Elsheikh: "We’re not talking about UK citizens,” confirming for the first time that the pair had been stripped of their British citizenship.

Alexanda Kotey and El Shafee Elsheikh are said to have been members of the brutal four-man cell of IS executioners in Syria and Iraq, responsible for killing a series of high-profile Western captives, including British aid workers David Haines and Alan Henning and US journalists James Foley and Steven Sotloff.

Nicknamed after the 1960s band because of their British accents, the cell is also believed to have included Mohammed Emwazi – known as "Jihadi John" – who was killed a US air strike in 2015, and Aine Davis, who has been jailed in Turkey.

In response to Labour highlighting comments from Diane Foley, mother of murdered US journalist James Foley, in which she outlined her opposition to the death penalty, Mr Wallace noted: "She also said she thought it was right they faced justice in US courts.

"And who are we to deny that to those victims in the United States if the United Kingdom holds some of that evidence that may make it possible?"

Mr Wallace went on: "We should not forget that the crimes that we’re talking about involve the beheading and videoing of those beheading dozens of innocent people by one of the most abhorrent organisations walking this earth."

He was heckled by Opposition MPs as he added: "Simply to say if we were unable to prosecute them in this country we should simply let them free to roam around the United Kingdom because it would upset (Ms Abbott) not to share our evidence with the United States is simply bizarre and not justice to the victims."

Mr Wallace, in his initial reply, said ministers have complied with the European Convention on Human Rights and due process in the ongoing cases of Alexanda Kotey and El Shafee Elsheikh.