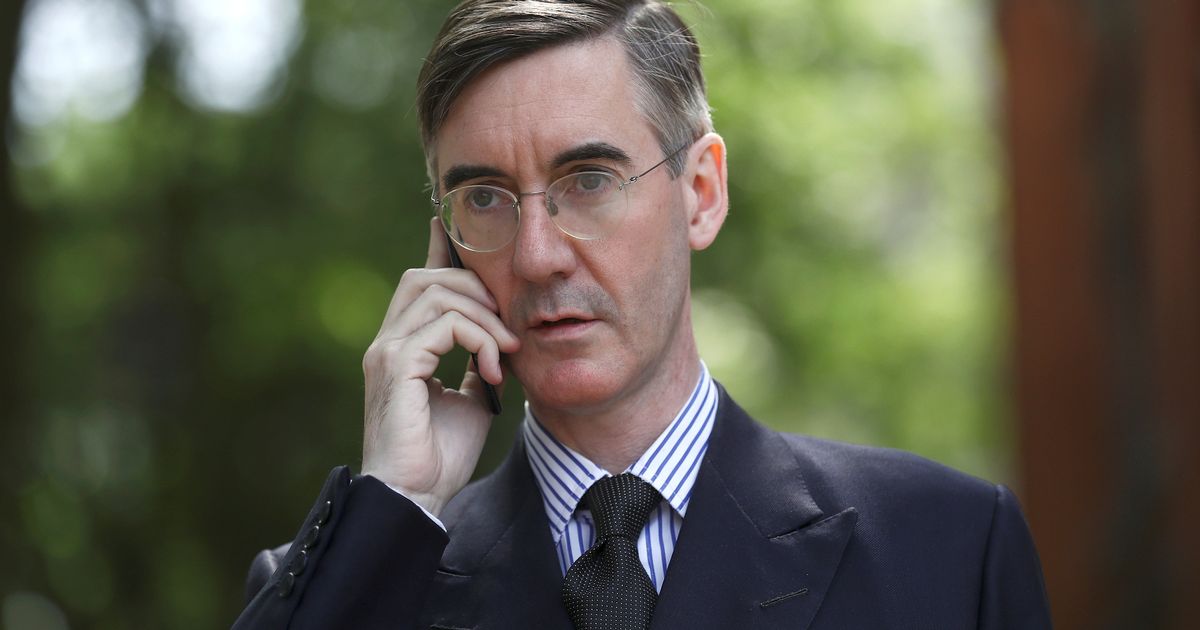 Hardline Brexiteer Jacob Rees-Mogg has said Britain is heading for a no deal exit from the EU.

Presenting a phone-in on LBC, Mr Rees-Mogg said: "I think we are heading to WTO and I think WTO is nothing to be frightened of."

But he said talks should continue with Brussels, stating: "I think we should carry on negotiating until the end.

"I don’t think we necessarily need the theatrics of walking away, but the truth is that WTO is likely to be all that they will offer us."

The comments came as Theresa May was digging in on her Brexit deal offer to Brussels after the EU publicly doubted the controversial proposals were workable.

Government sources insisted the Prime Minister was "standing over" the Chequers Cabinet compromise on withdrawal plans despite a mauling of the initiative by EU chief negotiator Michel Barnier.

Revealed: the top secret plans of how to prepare for a ‘No Deal’ Brexit Mr Barnier openly questioned the credibility of the UK’s proposals in his first response to the Government’s white paper on Brexit.

And in comments that will likely alarm arch-Brexiteers in Tory ranks, the vice president of the European Parliament, and MEP for Ireland’s governing Fine Gael party, Mairead McGuinness, made it clear that Mrs May would need to abandon some of her red lines to clinch a deal.

Speaking to the BBC, she said of London’s proposals: "It’s a starting point, it’s not an end deal.

"I think the British Prime Minister set out red lines too early on and too deeply.

"It is therefore essential that we have compromise.

"And this is exactly what the white paper does.

"It means that we have for the Remainers, we have access to goods and services, a deal with Europe as well.

"We have financial markets as well.

"And on the Leave campaign side of things, the bill, the EU bill stops. We leave the customs union, we leave the agricultural policy, we leave the common fisheries policy, and, of course, we are able to strike our own deals."

The comments came after Mr Barnier expressed concern that Mrs May’s proposal for a "facilitated customs arrangement" opened up the risk of major fraud, additional bureaucracy and damage to EU businesses.

Meanwhile, Commons Leader Andrea Leadsom said she ‘hated’ the Chequers compromise, according to The Times which said it was quoting minutes of the Cabinet meeting at the PM’s country residence earlier in July.