Home » Politics » James Carafano: China's sanctions on US officials are an attempt to scare the world

James Carafano: China's sanctions on US officials are an attempt to scare the world 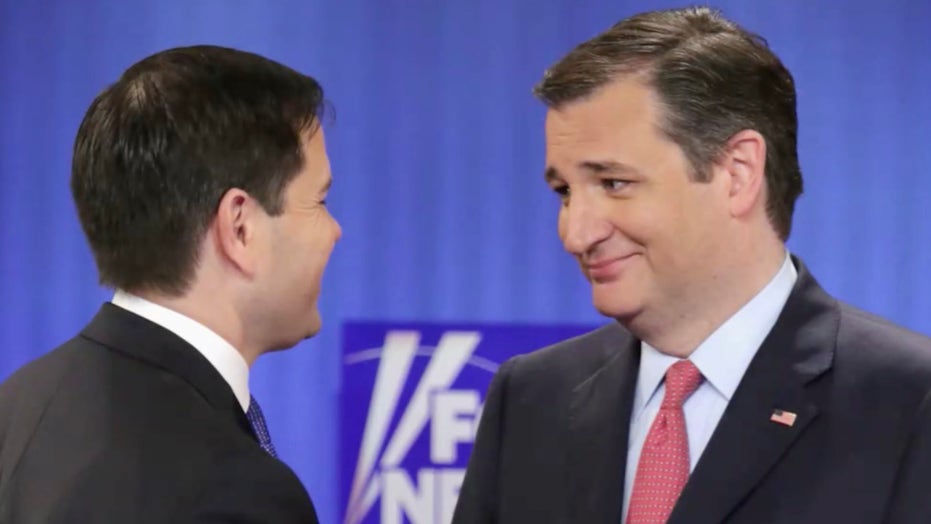 On Monday, the Chinese Communist Government slapped sanctions on members of Congress as well as a U.S. ambassador. This action is intended to send the world a message: Fear us.

The free world’s response should be to man up.

Beijing’s action came after recent U.S. legislation calling for sanctions on Chinese officials over their systematic abuse of the Uighurs and other Muslim minorities. We’re talking about systematic and horrific human rights violations, including the mass detention of over a million Chinese citizens, religious persecution, exploitation of slave labor and forced sterilization.

Last week, these inhumane practices led the Trump administration to impose sanctions on four individuals, including Politburo member Chen Quanguo, the highest-ranking Chinese official ever called out by Washington. Chen is also Party secretary of Xinjiang Province, where the Uighur detention camps are located. The other three officials sanctioned are also tied to Xinjiang.

China announced its “corresponding sanctions” on Monday. Three of those targeted are Sens. Ted Cruz, R-Texas, and Marco Rubio, R-Fla., and Rep. Chris Smith, R-N.J., who led the legislative efforts to punish Beijing. Also named by Beijing were U.S. Ambassador for International Religious Freedom Sam Brownback and members of the Congressional-Executive Commission on China.

This is not just Beijing playing tit-for-tat with Washington. The Chinese action comes on the heels of an aggressive new national security law that significantly restricts the economic and political freedoms long enjoyed by the people of Hong Kong. The Chinese regime has also engaged in an aggressive diplomatic and propaganda effort during the COVID-19 crisis, evading responsibilities for its own failures, while threatening other nations for not siding with China. 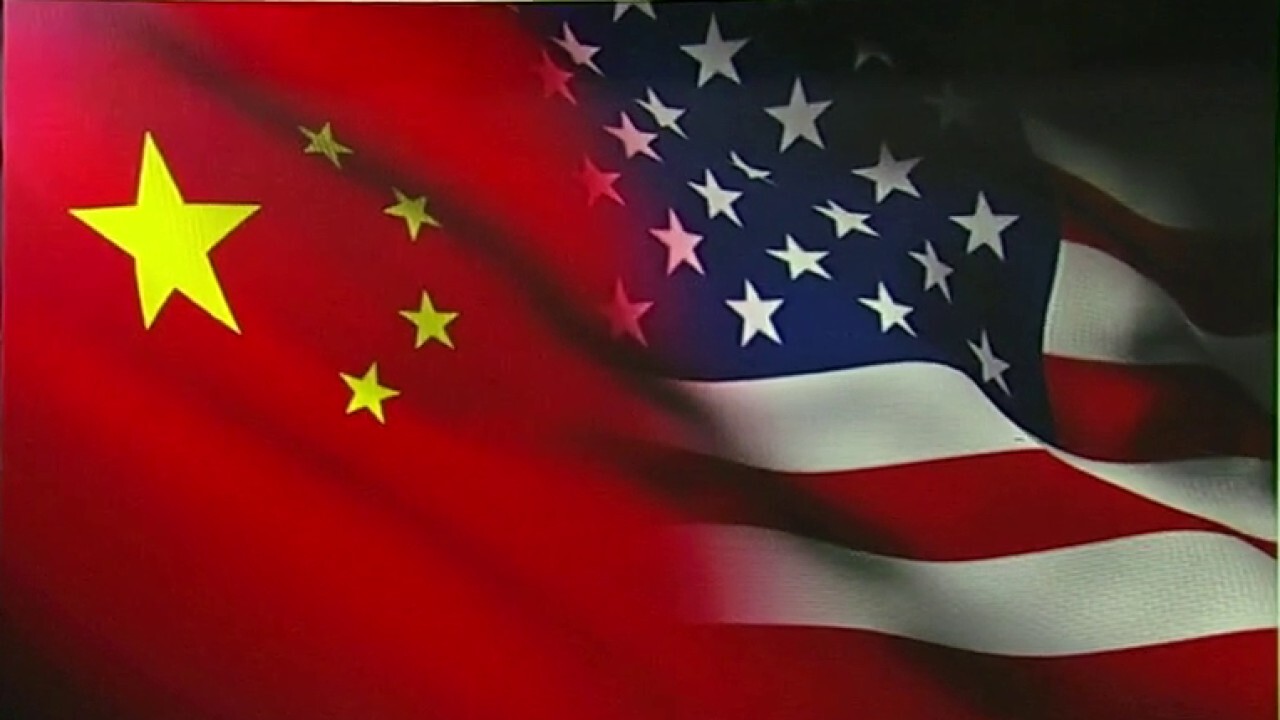 The highly hostile approach now being pursued by Beijing is popularly called “wolf warrior” diplomacy. The moniker refers to a series of Chinese films in which a Rambo-like character runs around the world thwarting “evil” capitalist designs.

The real question is whether wolf warrior diplomacy is an act of strength or weakness. After all, the Soviet Union unveiled their Rambo-esque character in a film which premiered less than four years before the evil empire collapsed.

But no matter whether it driven by insecurity or overconfidence, China’s increasingly intimidating stance is a problem the United States will have to deal with.

America’s response ought to focus on the target for Beijing’s temper tantrum — and it is probably not America. In practice, China has had no luck bullying this administration. From increasing freedom of navigation operations in the South China Seas to upping support for Taiwan, action on trade and calling out Beijing’s abuse of the World Health Organization, when Beijing has pushed, the U.S. has pushed back harder.

America can get away with bumping heads with Beijing. We are a superpower.

China’s sanctions aren’t so much designed to push against an immovable geo-political object as they are trying to flow around U.S. power and intimidate others. There is little likelihood, they’ll ever try to extradite Cruz or Rubio. No, they want to send a message to others.

Kicking sand in the face of American officials is the Chinese Communist Party’s not-so-subtle warning that they are willing to go after anyone who gets in their way — and the weaker and meeker their opponents are, the harder China will squeeze.

When it comes to battling wolf warrior diplomacy, the free world has to stand together. Otherwise China will use its divide-and-overwhelm strategy to pick the free world apart.

Standing together will require American leadership, and it deserves strong, bipartisan support here at home. This is an issue where contemporary Washington politics of “if Trump is for it, we are against it” must be put aside. If we can’t pull together on this one, we can’t lead.

Finally, we have to make the free world stronger. The tougher we are to take out, the more likely China is to back down. We have to recommit to collective defense. We have to partner in jumpstarting our economies so we can recover faster and stronger after the COVID-19 crisis. We have to give people something to fight for and with.