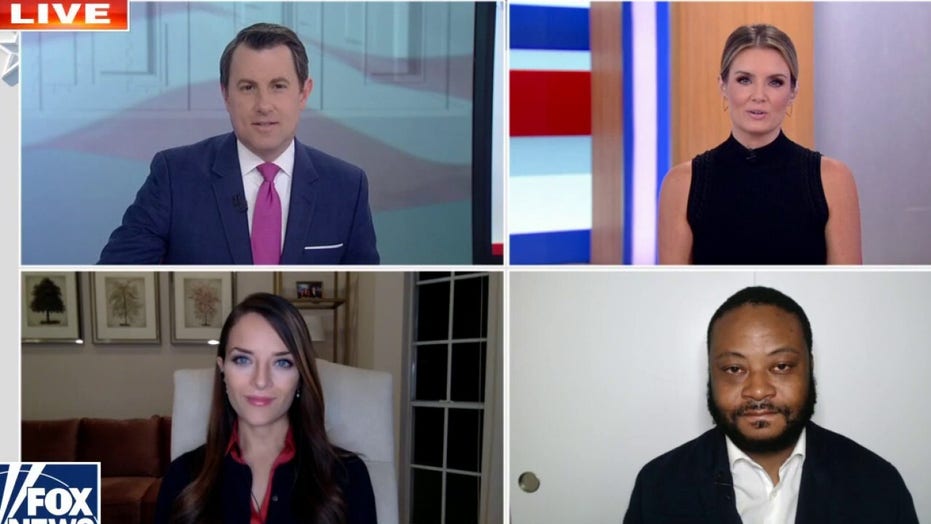 What are the main takeaways from dueling town halls?

Why weren't the two candidates appearing on stage together, you ask, just 19 days before the election?

Because the Commission on Presidential Debates decided last week it wasn’t safe to debate in person. Apparently, nobody told NBC's Town Hall moderator Savannah Guthrie, who couldn’t have fought President Trump any harder on Thursday night if she were at the top of the Democratic ticket.

Guthrie’s constant interruptions stood in stark contrast to the spa treatment Joe Biden received from ABC moderator George Stephanopolous, who couldn’t have made the Biden family feel more comfortable if he gave him a hot towel and spoke Ukrainian. (I hope you enjoyed that line because I’ll probably get banned from Twitter for it.)

Let the record show that on a night when President Trump was asked about QAnon, an internet conspiracy many people have heard of but few can explain, his rival didn’t face a single question about his son’s business dealings in Ukraine, which happens to be one of the biggest stories in the country despite the efforts of the big tech oligarchs to suppress it. 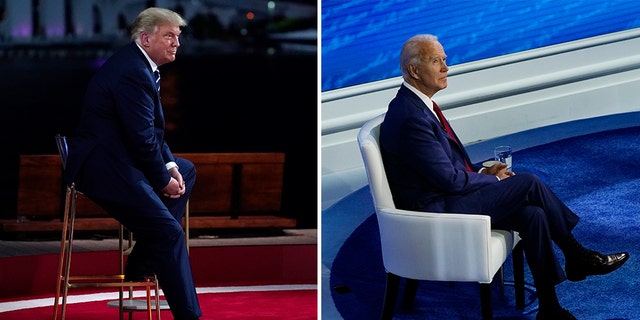 I’m not saying the Hunter Biden emails are true because I have no way of knowing at this juncture. But show me a man who thinks the candidates received equal treatment and I’ll show you a way to take away his car keys for everyone’s safety.

Much can be said about the contrasting style of the moderators on Thursday night but what really jumped out at me was the contrasting leadership styles of the candidates and their dueling visions for our country.

Trump comes off as a street fighter, whose nose for conflict has been hardened by four years of incessant attacks from a media hellbent on stopping his presidency at all costs. 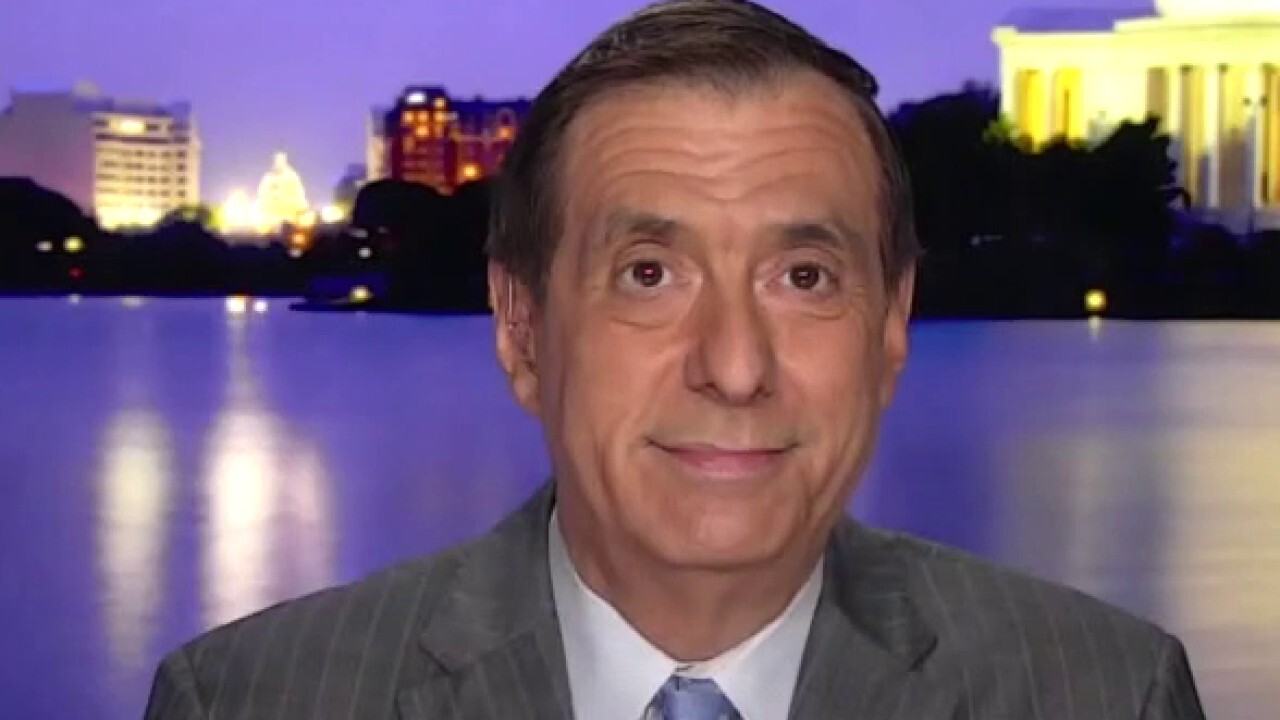 Biden has the auto-pilot charm of a lifelong politician. He campaigns like he’s not interested in fighting for anything other than the TV remote when he’s home on the plastic-covered couch with Jill.

Trump pushes American excellence at every turn, as he did again Thursday night in touting the record-breaking unemployment numbers we enjoyed pre-pandemic for people of every socio economic background. 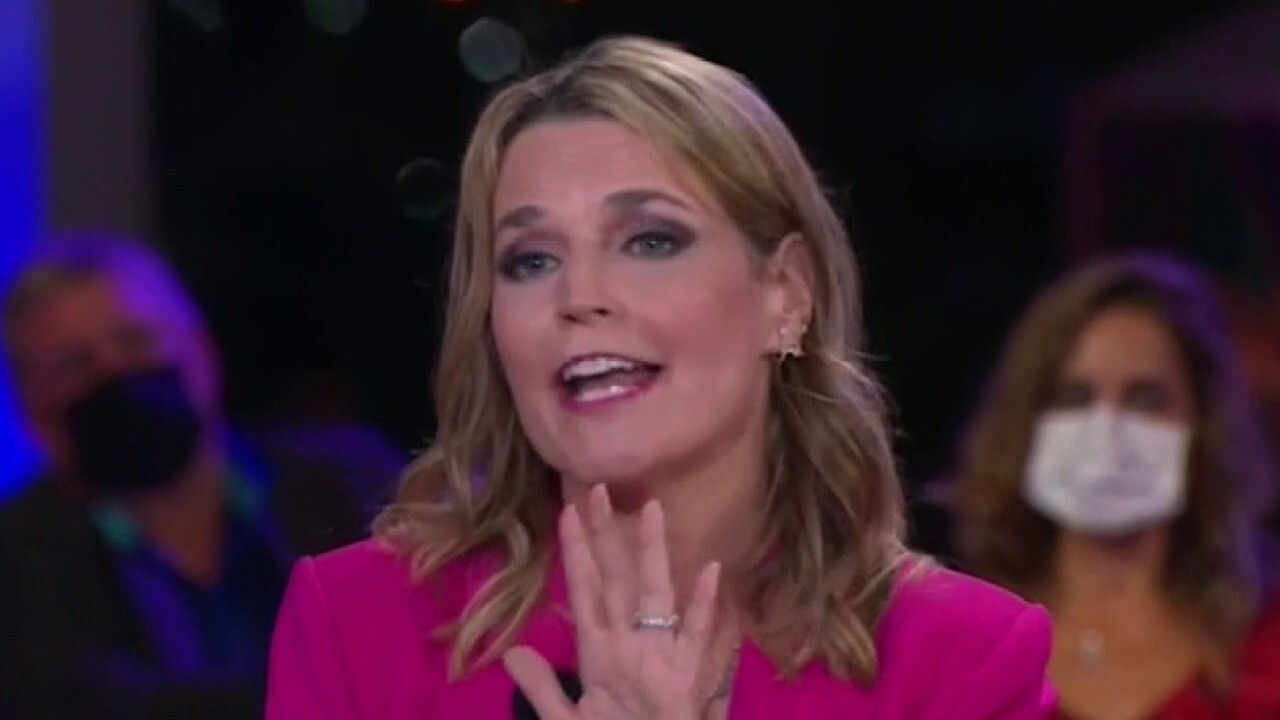 Biden pushes systemic racism and class warfare, as he did in calling out America’s troubled history with race and vowing to increase taxes on the rich yet again.

In short, these Town Hall events made it abundantly clear that 2020 is a choice between VICTOR-HOOD or VICTIM-HOOD.

The Republicans unapologetically call this the greatest country the world has ever known. They rightfully point out that we live in an age where everyone can flourish through hard work thanks to the spectacular upward mobility in our society. No, we’re not perfect. Yes we’ve made immense progress in the last 50 years we should continue to build on. 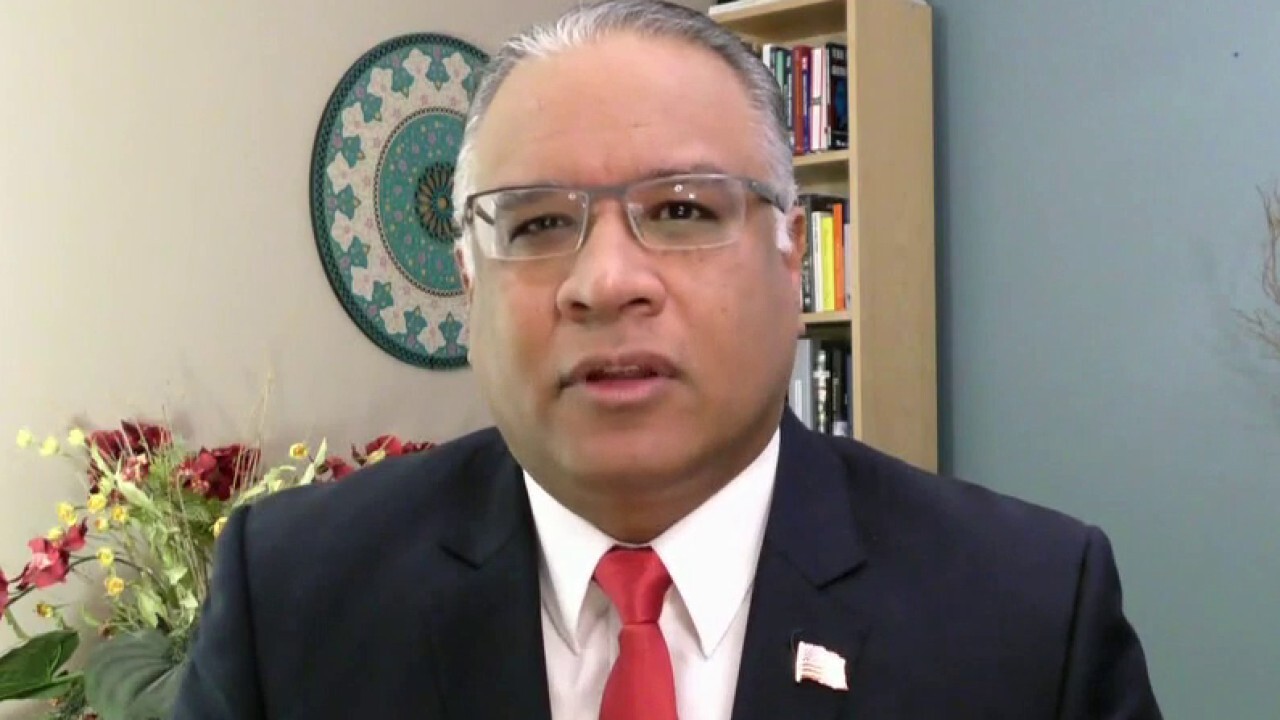 The Democrats devoted their entire presidential election cycle to telling us the rich have stacked the deck against us and the whole country is racist. If you believe this is true, you have to wonder why it took their candidate 47 years to realize it. But any way you slice it, the left is constantly scolding us for the America we were instead of giving us credit for all the work we’ve done to become the America we are.

For all the hysterical claims that President Trump poses an existential threat to our country, a Gallup poll released last week shows that 56% of Americans consider themselves better off now than they were four years ago, compared to 45% of American who felt that way at the end of Barack Obama’s first term.

When confronted with these findings during a campaign stop in Cincinnati, Biden said voters who feel that way “should probably vote for Trump” adding, “well, their memory is not very good, quite frankly.”

Now to be fair, if anybody knows about having a bad memory, it’s a presidential nominee who’s told people he’s running for Senate on multiple occasions.

But Biden’s dismissive attitude towards the facts is emblematic of the left’s entire approach to fighting this president: push his rhetoric over his record.

They continue to run this exhausted play because while the president throws tons of wild rhetorical pitches, he’s had no problem finding the strike zone with his pro-growth agenda.

Not only did he slash regulations at a staggering pace to get the bureaucratic boot off the neck of small businesses, but he cut taxes for 80% of Americans, with the biggest benefits being felt by women and minorities at the lowest end of the economic scale.

Recently released Data from the Census Bureau shows that real median household income increased by $4,400 in 2019, which represents a 6.8% one-year increase – the largest one year increase on record!

The pandemic induced lockdowns have driven down economic data in 2020. Even so, our unemployment rate has already dropped from 14.7% in April to the current rate of 7.9%, which is where it stood at the end of Barack Obama’s second term.

They’ll be plenty of character assassinations and bombshell reports between now and November 3. Some of them will even be allowed to run on Twitter.

But the real contrast facing voters as America picks itself up off the mat after a vicious right hook from the coronavirus is this:

Do we want a president who campaigns relentlessly and never stops pushing an empowering message of American greatness?

Or do we want a president who’s spent the vast majority of this campaign letting the media fight his defeatist, race-baiting “battle for the soul of our nation.”

I, for one , think the choice couldn’t be clearer because if Thursday night’s town halls showed us anything it’s that the media can’t be counted on to do its job, let alone a president’s. 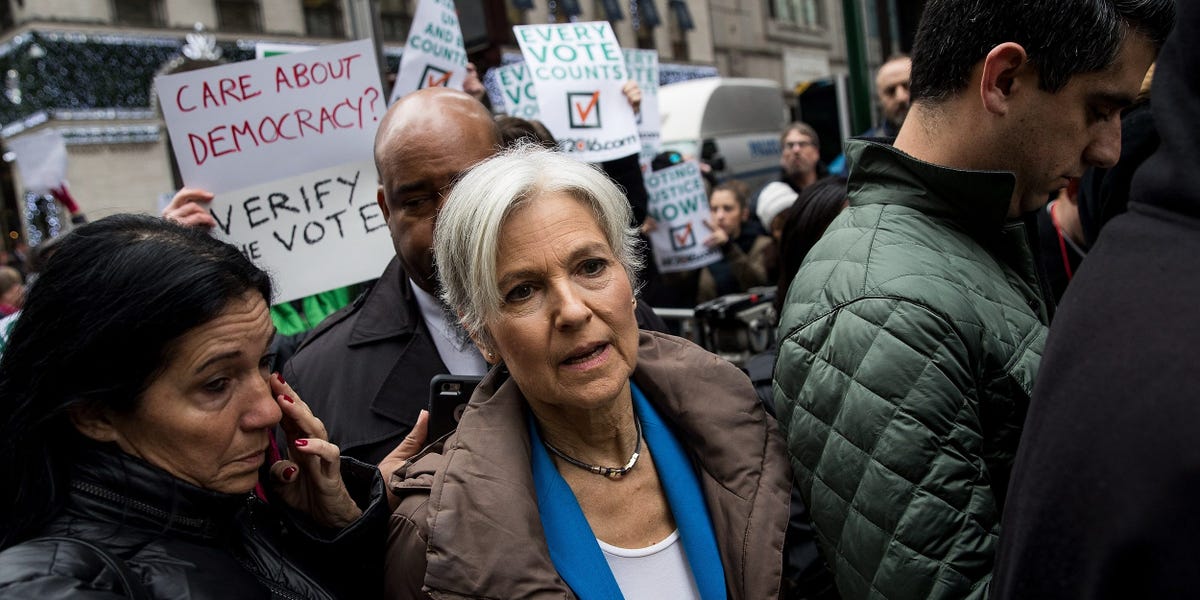