Home » Politics » John Bercow put £1,000 taxi on expenses for journey that could have cost £67

John Bercow put £1,000 taxi on expenses for journey that could have cost £67

John Bercow splashed out £1,000 of taxpayers' cash on a taxi ride that could have cost as little as £67 by train.

In April, before he resigned as Commons Speaker, Bercow paid the eye-watering sum to take a taxi from Westminster to Nottingham to deliver a speech..

Aides say he was encouraged not to take public transport to Nottingham Trent University, where he was giving a speech to the Political Studies Association conference about how Parliament should respond to the "anti-politics age", because of "security concerns".

The taxi, which waited for him during the talk and dropped his colleague off in Bicester on the way back, cost £836.50 before VAT was added, a Commons spokeswoman said.

She added: "Due to heightened security concerns for the safety of MPs, Mr Bercow was advised it was safer for him to travel to Nottingham Trent University by taxi, rather than by train."

Mr Bercow also enjoyed a £7,000 jaunt around the US during the end of his tenure, according to details from a freedom of information request submitted by Mail.

His expenses – paid by taxpayers – included a £118-a-month subscription to Sky for Speaker's House, the apartment within the Palace of Westminster where Mr Bercow resided with his family.

The former Conservative MP also left the public with a £12,000 bill for leaving parties.

It included an invoice of £3,168 for a "retirement" party for Speaker's chaplain Rose Hudson-Wilkin.

Rather than retire, she became the Bishop of Dover.

Mr Bercow also spent £2,376 on a retirement party for the Commons invitations secretary in February and a month later another £3,187 for a formal farewell to Clerk of the House, David Natzler.

In May, the Speaker's official account spent £3,696 on giving the principal clerk of the Table Office a send-off.

"The Speaker's Office has funded retirement receptions for senior staff many times in the past," a Commons spokeswoman said.

Before he left the Commons chair on October 31, Mr Bercow used his official account to settle a £234 drinks bill at a reception for the Panel of Chairs – MPs who help him oversee Parliamentary debates – and £560 on lunch for his counterparts in Scotland, Wales and Northern Ireland.

He has been hired for media appearances since stepping down, including providing commentary for Sky News during its general election coverage last month.

His successor as Speaker, Sir Lindsay Hoyle, has vowed to bring in a "different style" and has already been commended for ensuring sessions do not overrun.

Prime Minister's Questions was curtailed at the traditional half-hour mark by Mr Hoyle on Wednesday.

The midday session had gone on for almost an hour on some occasions towards the end of Mr Bercow's tenure. 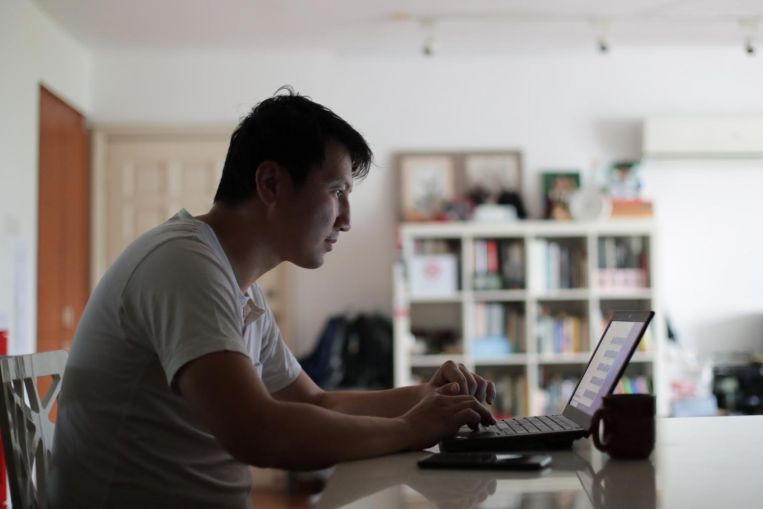 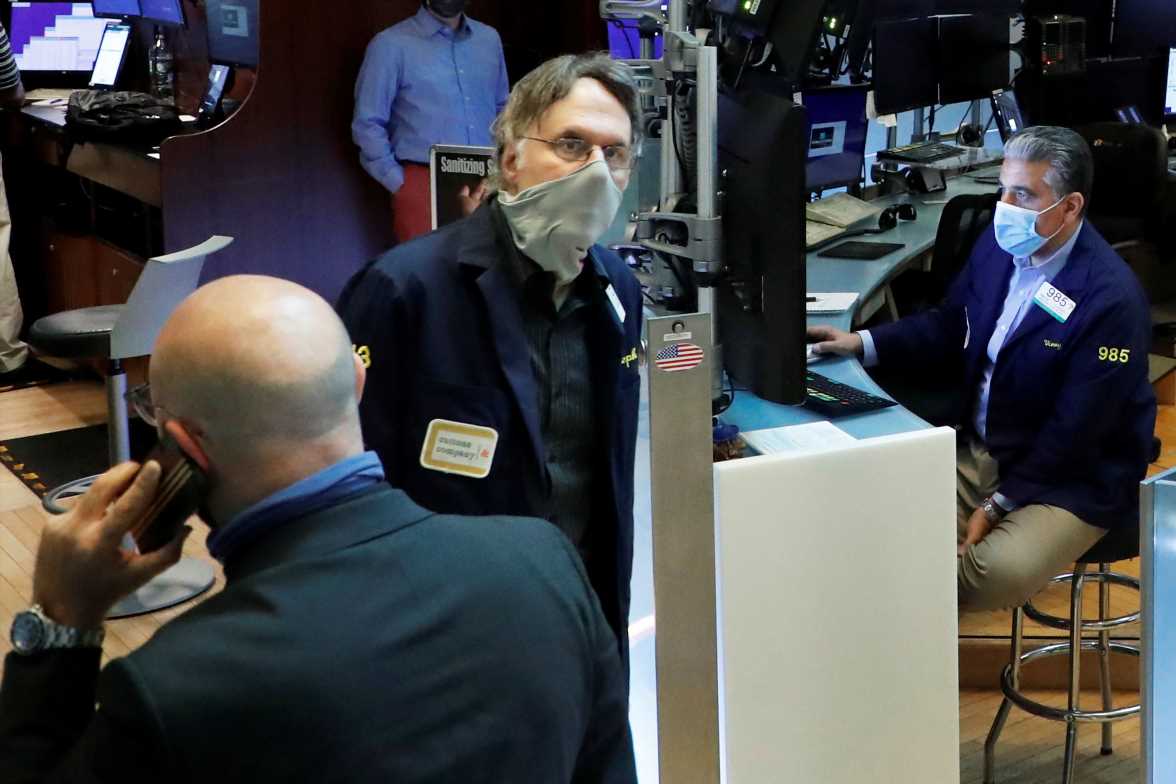 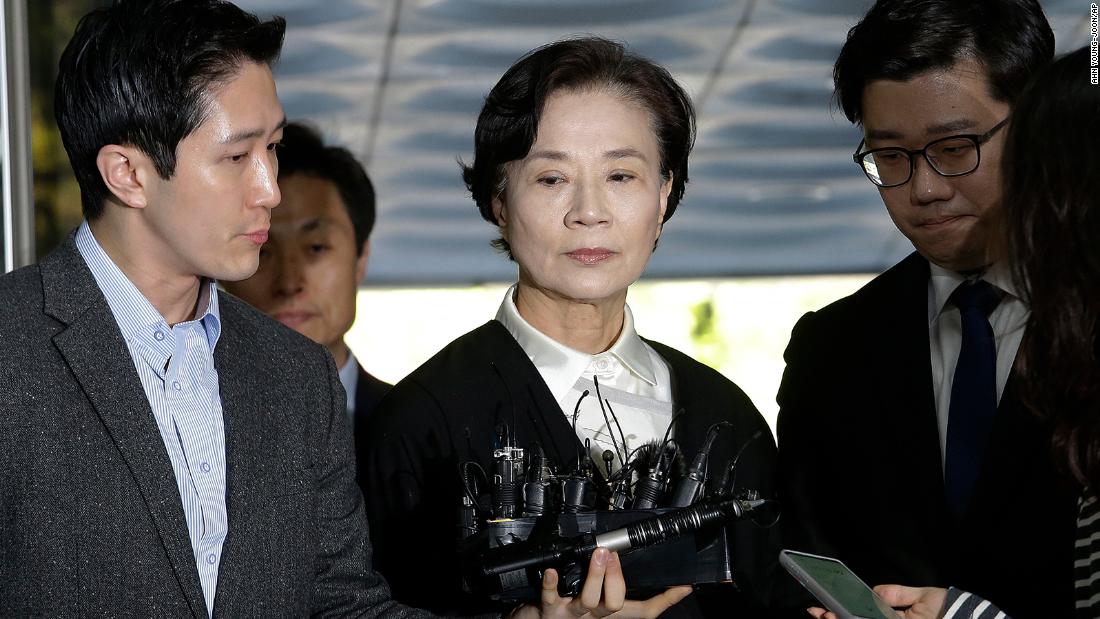 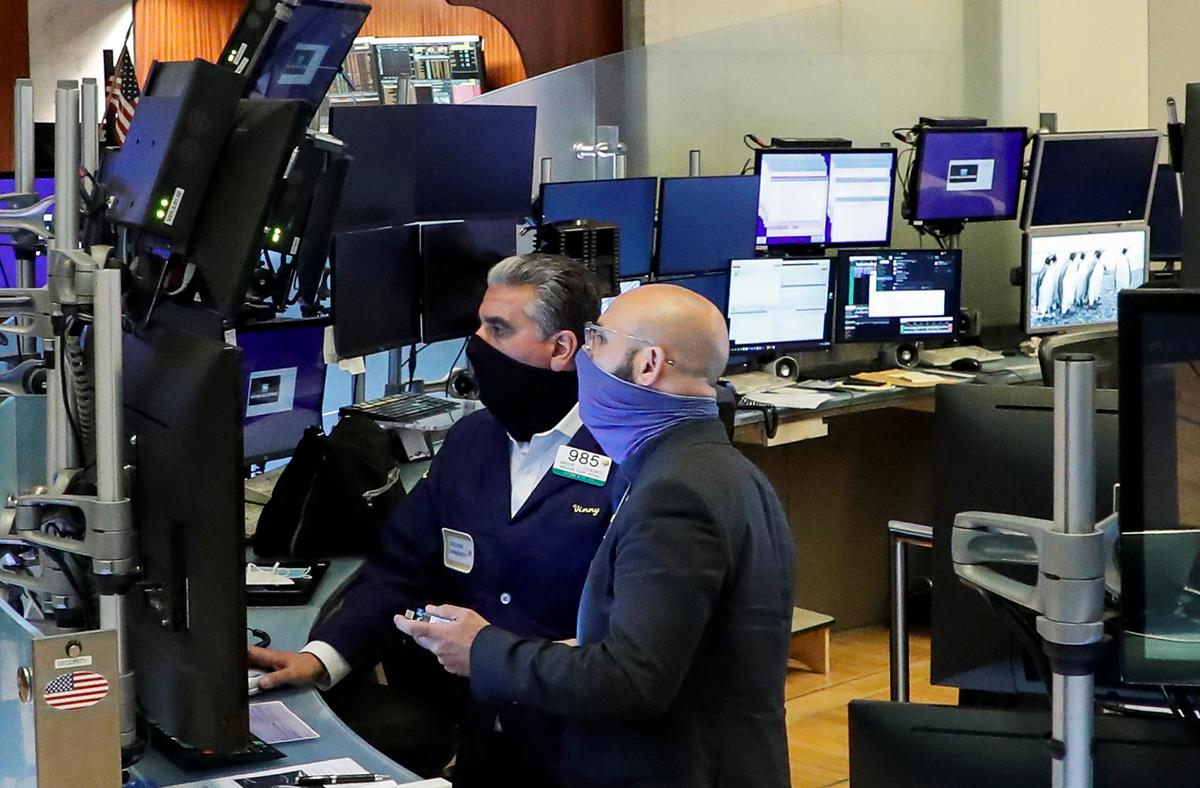 Futures rise with bank earnings in focus
We and our partners use cookies on this site to improve our service, perform analytics, personalize advertising, measure advertising performance, and remember website preferences.Ok