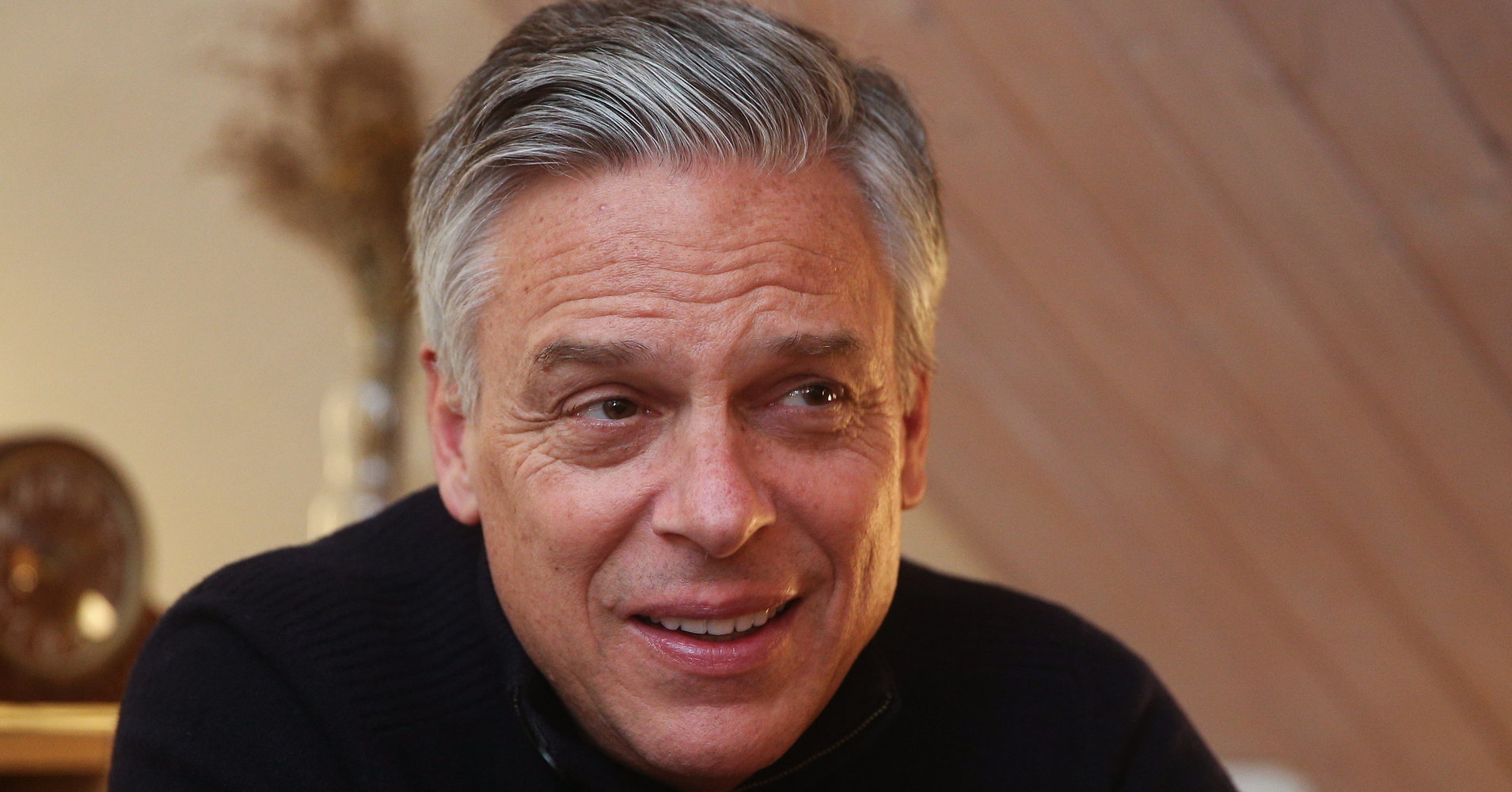 Jon Huntsman said he will not step down as U.S. ambassador to Russia, despite calls for him to resign after last week’s disastrous press conference between President Donald Trump and Russian President Vladimir Putin.

Lawmakers and political pundits urged Huntsman, as well as Director of National Intelligence Dan Coats and Secretary of State Mike Pompeo, to resign over Trump’s jaw-dropping performance in Helsinki. The president failed to call out Putin over Russian interference in the 2016 election, allegedly refusing to adhere to his advisers’ foreign policy recommendations.

Huntsman, a former governor of Utah who ran for president in 2012, offered a vague explanation for his decision to stay in his post in a letter to Salt Lake Tribune columnist Robert Gehrke, who argued last week that Huntsman should resign immediately. (Huntsman’s brother owns the paper.)

Huntsman didn’t address Trump’s actions in his letter, but noted that he had taken “an unscientific survey” of his colleagues on whether he should resign, and their “laughter told me everything I needed to know.”

“I am charged with representing our country’s interests, which in the case of Russia are complex and often little understood,” Huntsman wrote in the letter, published Saturday. “Representatives of our foreign service, civil service, military and intelligence services have neither the time nor inclination to obsess over politics, though the issues of the day are felt by all.”

“As for my sons, active-duty naval officers whom you also call out, I honor their courageous service each time I salute the Marine guards protecting our large embassy compound,” he wrote. “Their words when asked if I should resign are unprintable.”