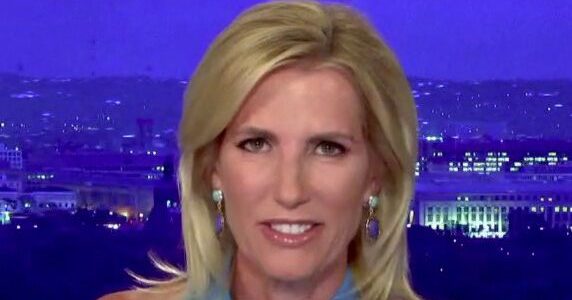 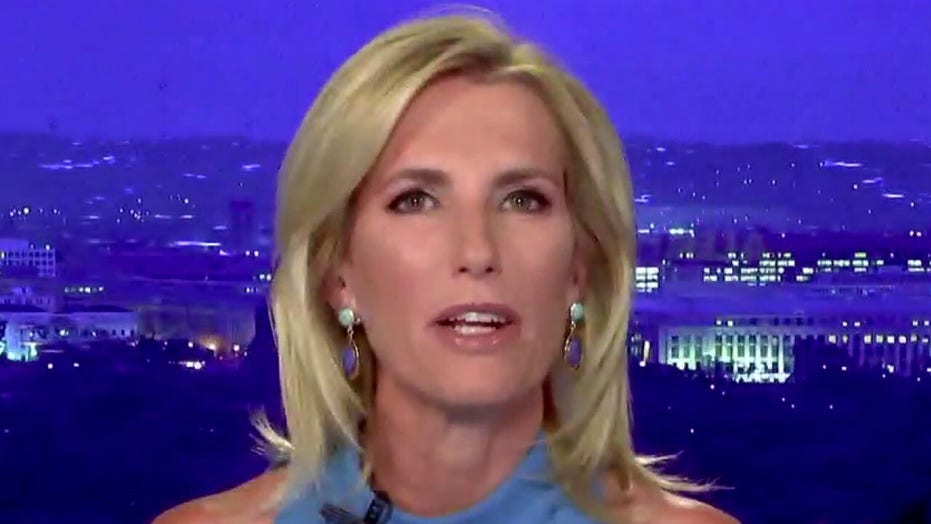 Ingraham: All sizzle, no steak at the DNC

Democrats trotted out their last global superstar, but just ended up reinforcing what the entire country already knows: Joe Biden is no Barack Obama.

The third night of the Democratic National Convention could be summed up as “all sizzle, no steak,” Laura Ingraham said Wednesday

The "Ingraham Angle" host explained that a much-touted appearance from Democratic “global superstar” Barack Obama only served to reinforce the fact that Joe Biden will never live up to the 44th president.

“Joe Biden is no Barack Obama,” she said. “Now, Obama is almost 60, but he still has the swagger. You see it. He's one of the most talented politicians of the last 50 years … But of course, they tried this — almost [along] the same lines in 2016 with Hillary Clinton. And they failed miserably.”

Democrats will argue that Biden is in a better position than Clinton was four years ago, Ingraham said, joking that the former vice president has two running mates – Kamala Harris and the coronavirus pandemic. 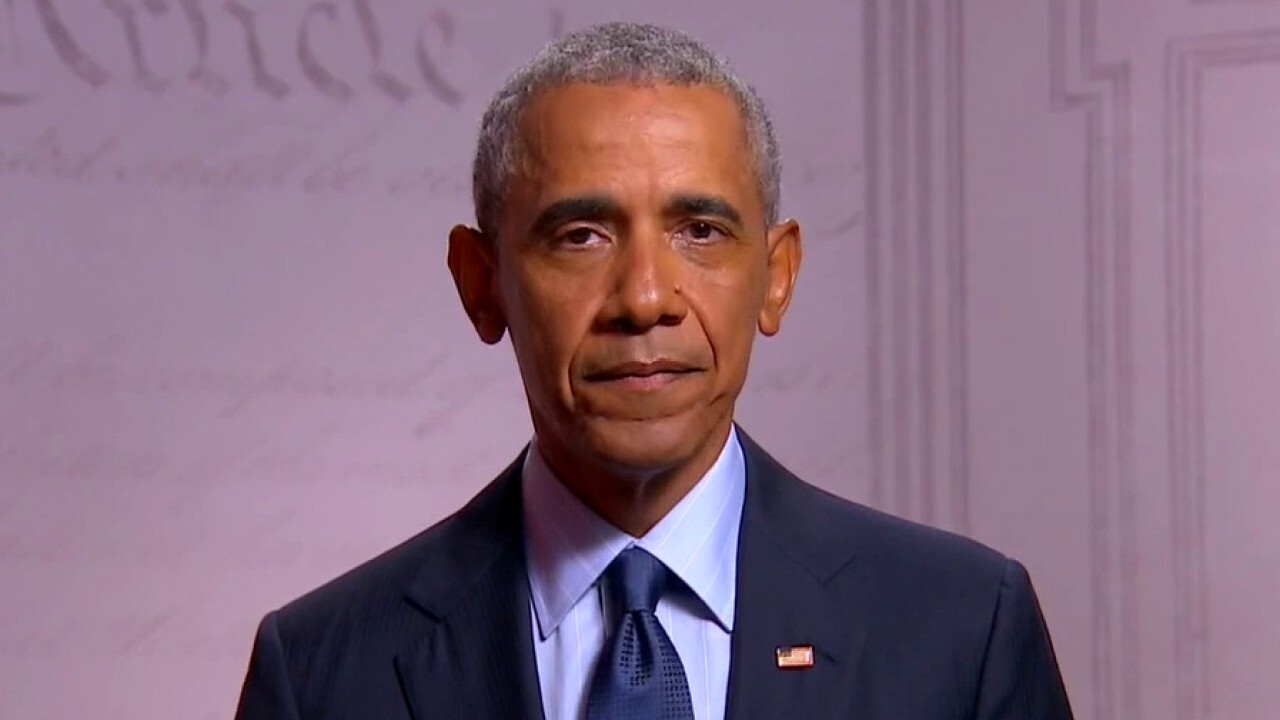 “But two problems with that,” she said. “Kamala, she's too radical for most swing voters … And COVID is beginning to fade in the red states where people are going back to work, going back to school, playing football and they know this.”

Ingraham said voters who think a vote for Biden represents a third term for Obama should take a “reality check” and examine what Obama accomplished in office.

“His trade policy encouraged more outsourcing of American jobs to foreign countries,” she said. “He supported the Trans-Pacific Partnership, remember that? Which was so unpopular, even Hillary Clinton walked away from it when she campaigned. And Biden disingenuously, of course, claims he'd change it.”

Other highlights of the Obama administration include the passage of a health care plan that lost Democrats the House majority in 2010 and immigration policies that allowed illegal aliens to live off of government benefits.

“We already had eight years of Obama and the end result was an America-first Trump presidency,” she said. “So Obama's pixie dust that he was sprinkling tonight was more like sand in your eyes.”