France’s former Europe Minister said her Government has remained firm on its red lines because of Emmanuel Macron’s insistence on avoiding a “bad deal” with the UK. President Macron has emerged as one of the toughest obstacles for London to overcome before striking a Brexit agreement on the future relationship Britain will have with the European Union. France’s unwillingness to budge was challenged as BBC host Nick Robinson questioned: “We will try, you say. We know that France will be badly hit by no deal. Your Finance Minister has just confirmed that.

“You have a £2billion trade surplus on food, you sell more of it than you buy from the UK. Why would you risk that?”

He continued: “I want to understand why in Paris you, the Government, might think that a bad deal was worse than a no deal.

“If you would, let’s put aside the rhetoric, the talks of a level-playing field, the talk of the sanctity of the single market and so on.

“What is it that the British Government might do that you are fearful of, and you think might be worse than having no deal at all?”

JUST IN: Barnier caught on video ahead of urgent Brexit briefing ‘the end depends on two things’ 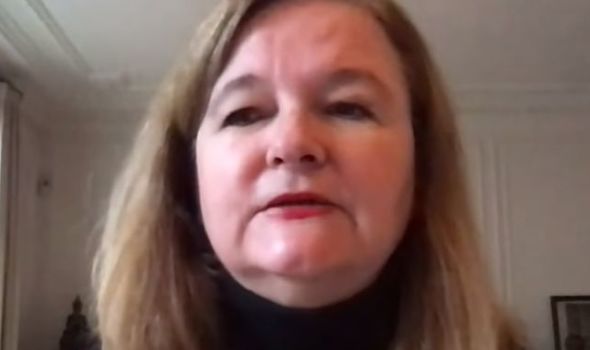 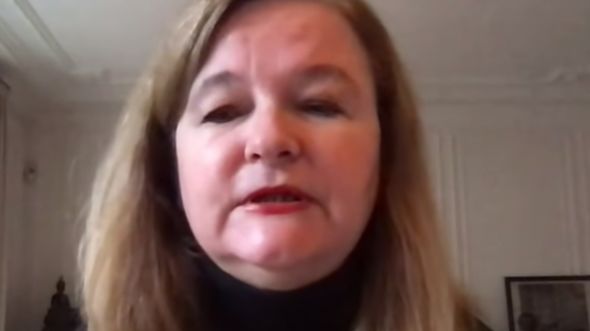 Ms Loiseau insisted the concerns France has expressed are “not rhetorical” and insisted the EU is right to seek to safeguard the single market from potentially unfair competition from the UK.

The French MEP said: “We want to have a clear system where British companies have similar standards they have today with the European Union.

“If, in a sovereign manner, it decides to diverge as is it’s utmost right, there have to be consequences in terms of access to the single market.”

She added: “A bad deal would be even worse than no deal.”