George Galloway ripped into French President Emmanuel Macron for his “hypocritical” condemnation of Donald Trump and the US Capitol riots this week. On Wednesday, hundreds of President Trump’s supporters entered the US Capitol complex as the Congress attempted to certify Joe Biden’s victory in the presidential election. The ensuing violence led to the deaths of four civilians and a police officer.

President Macron quickly delivered a speech condemning Donald Trump and his supporters who stormed the US Capitol building in Washington DC.

Speaking from the Elysée palace, he said: “What happened today in Washington is not American.

“When in one of the world’s oldest democracies, supporters of an outgoing president take up arms to challenge the legitimate results of an election, the universal idea – one person, one vote – is undermined.” 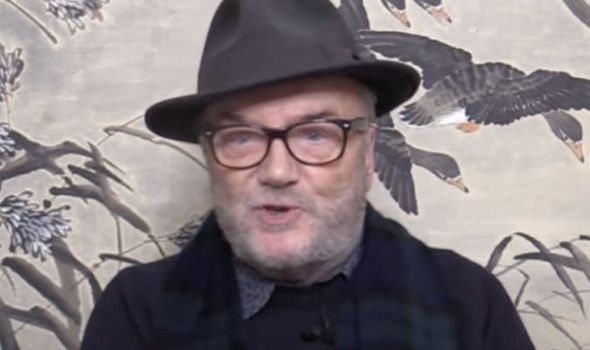 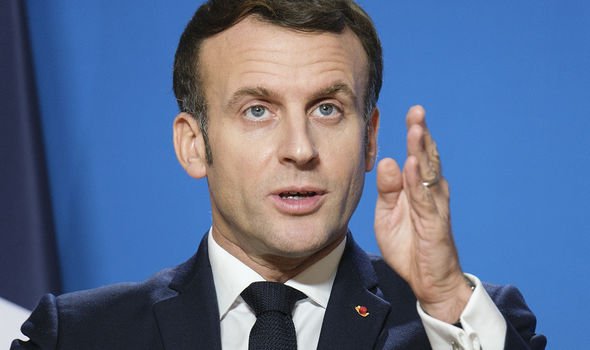 However, George Galloway exposed Mr Macron’s “hypocrisy” after pointing out the Yellow Vest movement that has followed his French presidency.

He also highlighted the French police crackdown on protesters.

He told RT: “There was a fair bit of hypocrisy on view in Europe.

“President Macron was billing and cooing and cluck-clucking about what happened in Washington.

“But, for more than a year Paris has been a war zone, where the Yellow Vests were being clubbed to the ground.

Donald Trump and family watch on ahead of Washington riots 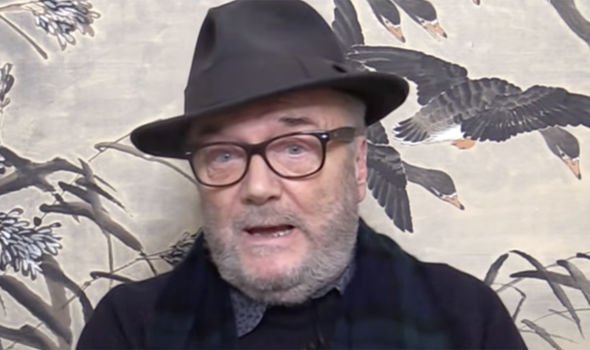 “Yellow vest protesters were gassed and shot, their arms and eyes were severed. It is hypocrisy.”

This comes as Mr Macron struggles to stem a revolt among his own citizens, as he receives a backlash for the country’s slow coronavirus vaccine rollout.

Mr Macron’s administration has so far only given out around 5,000 vaccines, and France has one of the lowest levels of trust in the coronavirus vaccine in the world. 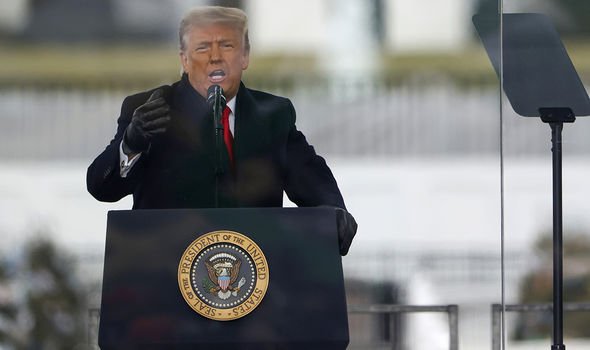 French MP Nicolas Bay warned Mr Macron that voters will not forget his “immense” failures in relation to the rollout of the COVID-19 vaccine.

Mr Bay said the EU was also guilty of failures which had slowed down the process across the continent.

Mr Macron is under significant and growing pressure domestically as a result of the sluggish pace of the programme to inoculate France’s 67 million citizens.

In comparison, British Prime Minister Boris Johnson pointed out this week that more people in Britain had been vaccinated than in the rest of Europe combined.