Home » Politics » Meet Stephanie Winston Wolkoff, the former friend of Melania Trump who was fired from the White House and has published a tell-all about the first lady

Meet Stephanie Winston Wolkoff, the former friend of Melania Trump who was fired from the White House and has published a tell-all about the first lady

On September 1, Stephanie Winston Wolkoff published a book about the "rise and fall" of her friendship with First Lady Melania Trump. 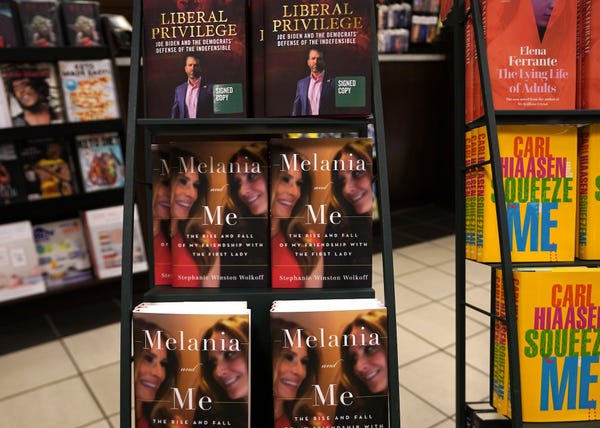 The two met in 2003 when Wolkoff was director of special events for Vogue and Melania, then-girlfriend of Donald Trump, was seeking the help of Vogue journalist André Leon Talley in shaping her style, according to the book. 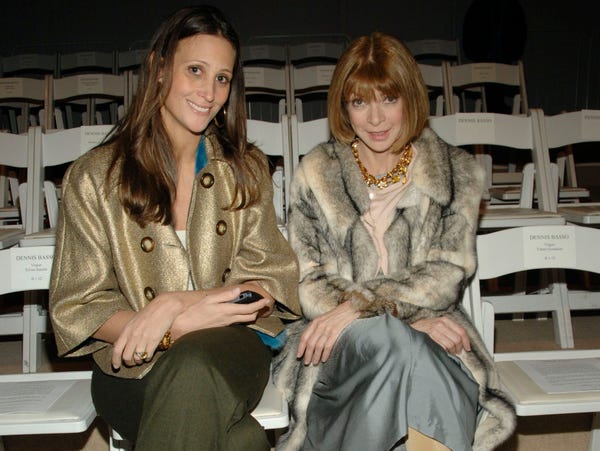 A friendship based around regular lunch dates at expensive New York City eateries blossomed between Wolkoff and Trump. 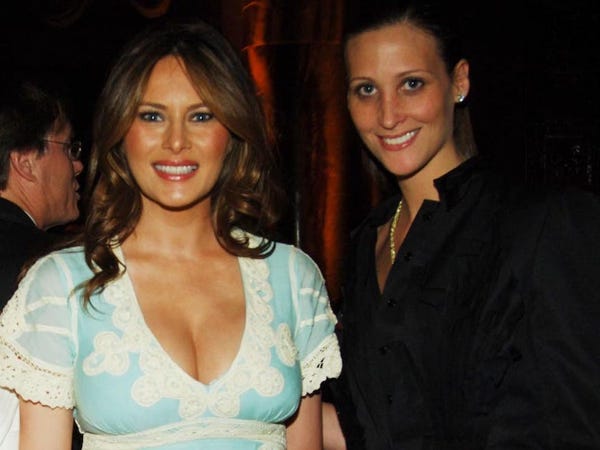 When Donald Trump won the election in 2016, Melania asked her friend to help advise her as first lady and plan his inauguration, using the skills Wolkoff had honed organizing the Met Gala for years. 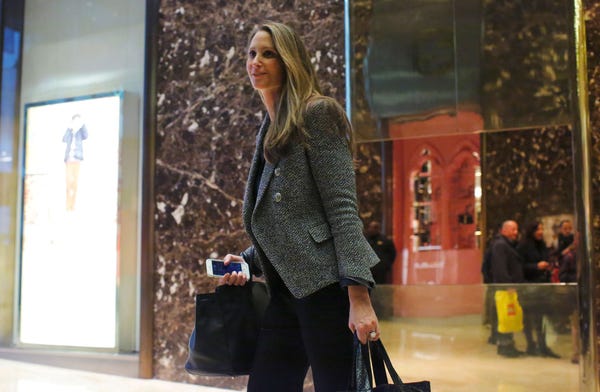 But just a year later, Wolkoff was let go from her position at the White House after reports that her company profited excessively from working on the inauguration. 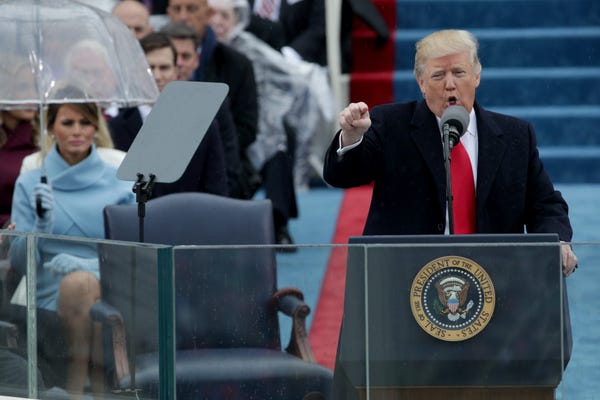 Wolkoff later told The New York Times that she had been "thrown under the bus," and that she was told privately that the termination of her position had nothing to do with inauguration spending. 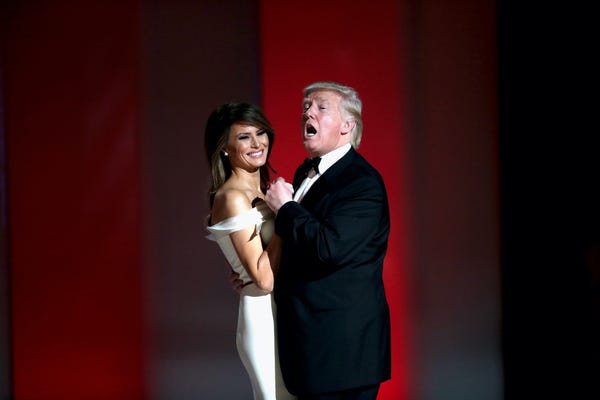 In her book, Wolkoff said Melania Trump believed someone was trying to sabotage her when they let her read a plagiarized speech at the 2016 Republican National Convention. 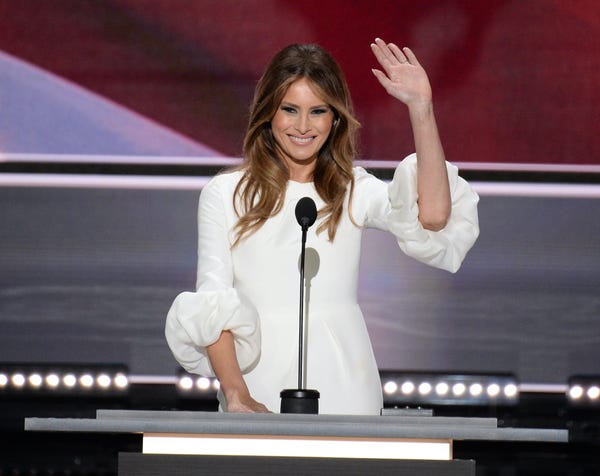 Trump was accused of plagiarizing a 2008 speech by former First Lady Michelle Obama, with several reports pointing out that a number of Trump's passages appeared to be directly lifted from Obama's.

"She was suspicious that the plagiarism had been left in on purpose," Wolkoff wrote in her book. "Someone in Trump World didn't want Melania to shine.

"We talked about who that might be. Who stood to gain by making Melania look bad? Our conversations were guarded, and she kept it light, as always.

"But it seemed to her, and to me, that the plagiarized speech was like drawing first blood between rivals. Or was it a warning that Melania should stay in the background?"

Wolkoff has also told The Washington Post that the first lady used a private email account when she first moved to DC, drawing comparisons to Hillary Clinton's private server that Trump criticized during his 2016 campaign. 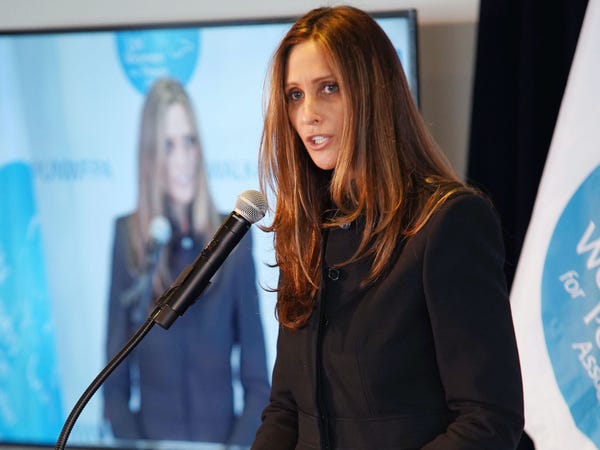 "Melania and I both didn't use White House emails," Wolkoff told The Post.

In a CNN interview to promote her book, Wolkoff said Melania had deliberately worn a controversial jacket to visit detained children at the US border in 2018 to get press attention. 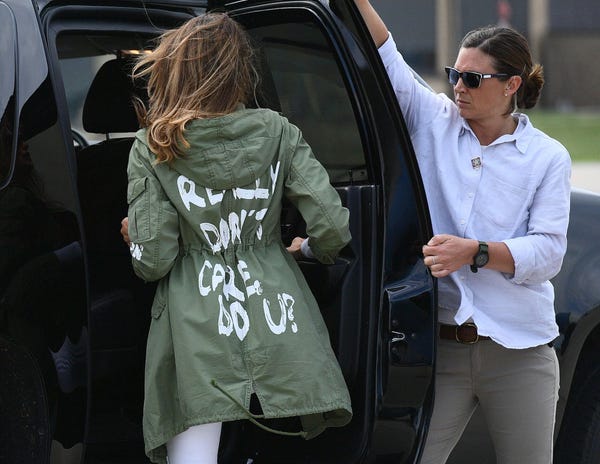 The jacket read "I don't really care, do u?"

Wolkoff told CNN that she thought the first lady meant to say that she didn't care what either liberals or conservatives thought about her trip to the border.

"She wanted everyone to know that she went to the border," Wolkoff said. "She did not feel the press would cover a good deed — she felt the press only wanted to cover something that was damaging to the administration."

At the time, the first lady's office released a statement saying there was no message behind the jacket, but Melania herself later admitted to ABC that there was "a kind of message" to the jacket.