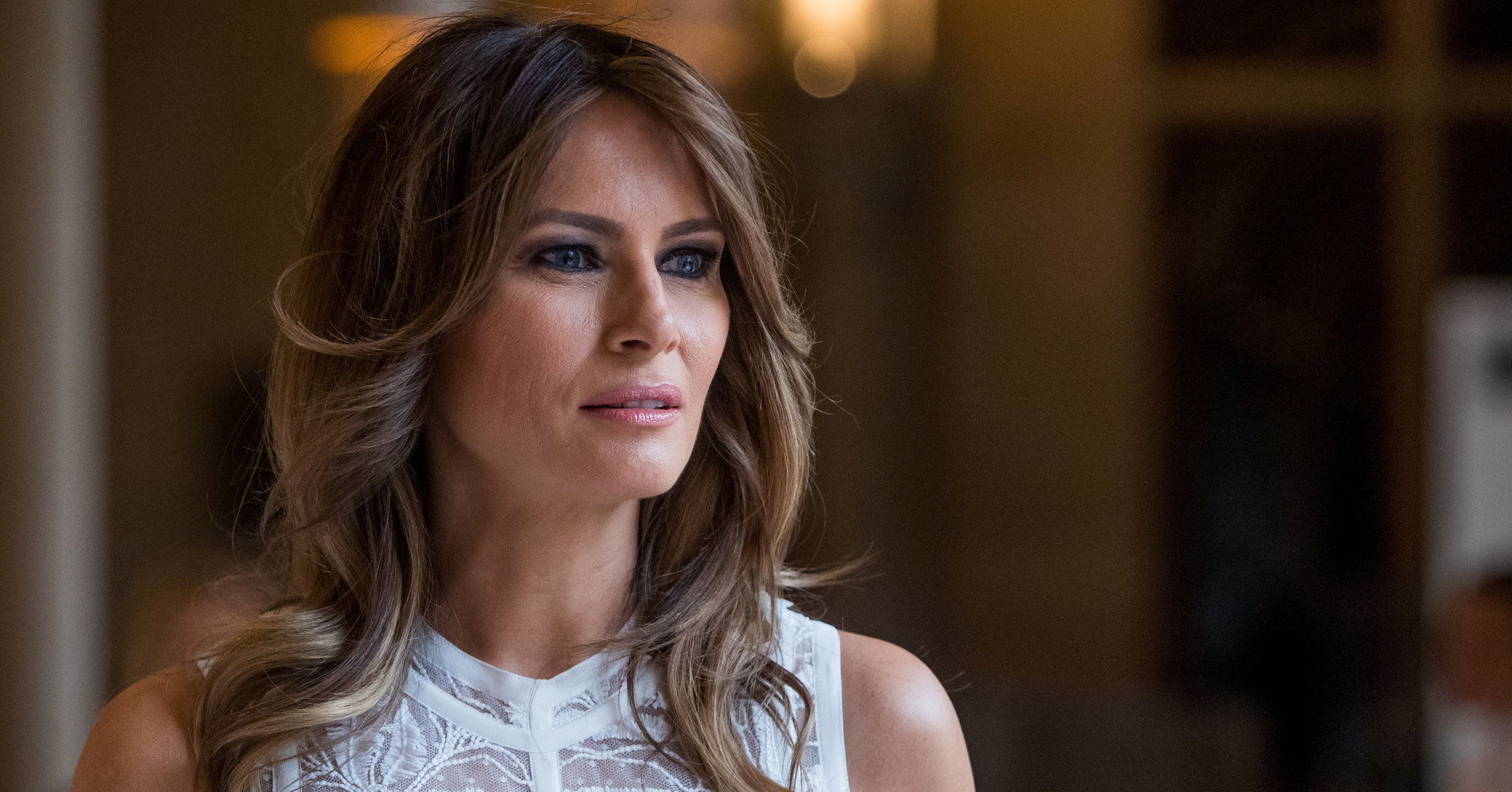 LONDON ― President Donald Trump and First Lady Melania Trump touch down in London on Thursday for a working visit, and while his meeting schedule will keep him almost exclusively outside of the capital, she will be spending some time in town. Tens of thousands are expected to flood the streets in protest.

10 Downing Street said she would be meeting with schoolchildren and veterans on Friday, accompanied by Philip May, U.K. Prime Minister Theresa May’s husband. She will then head to Windsor Castle for tea with Queen Elizabeth II in the afternoon.

“On Friday she is going to have a separate program in London, and because it’s in London I’m not able to share the location but she plans to meet veterans and local schoolchildren,” a Downing Street spokeswoman told HuffPost U.K.

At the same time, Trump will be touring a defense site with May outside of London.

“U.K. and U.S. special forces will be involved in a demonstration which will involve a counter-terrorism scenario and an outdoor capabilities demonstration showing equipment that the [British] special forces use when they conduct joint operations with their U.S. counterparts,” the Downing Street spokeswoman added.

Protests across the U.K. have been timed with Trump’s visit. The bulk of the activity will take place in London, where people plan to gather first in Regent’s Park outside of the U.S. ambassador’s house on Thursday and again across central London for a series of protests throughout the day on Friday. A baby-shaped Trump balloon is expected to fly over Parliament on Friday morning.

British police are preparing for the biggest mobilization of forces since 2011, police chiefs told The Guardian. The U.S. Embassy in London issued an alert Tuesday, telling Americans in the U.K. to “keep a low profile” during the protests.

Trump’s schedule doesn’t include any meetings in London. U.S. Ambassador to the U.K. Woody Johnson insisted that the president isn’t avoiding the city because of planned protest activity, although in the past, American presidential visits have included time spent in key London locations, including 10 Downing Street, the Houses of Parliament and Buckingham Palace.