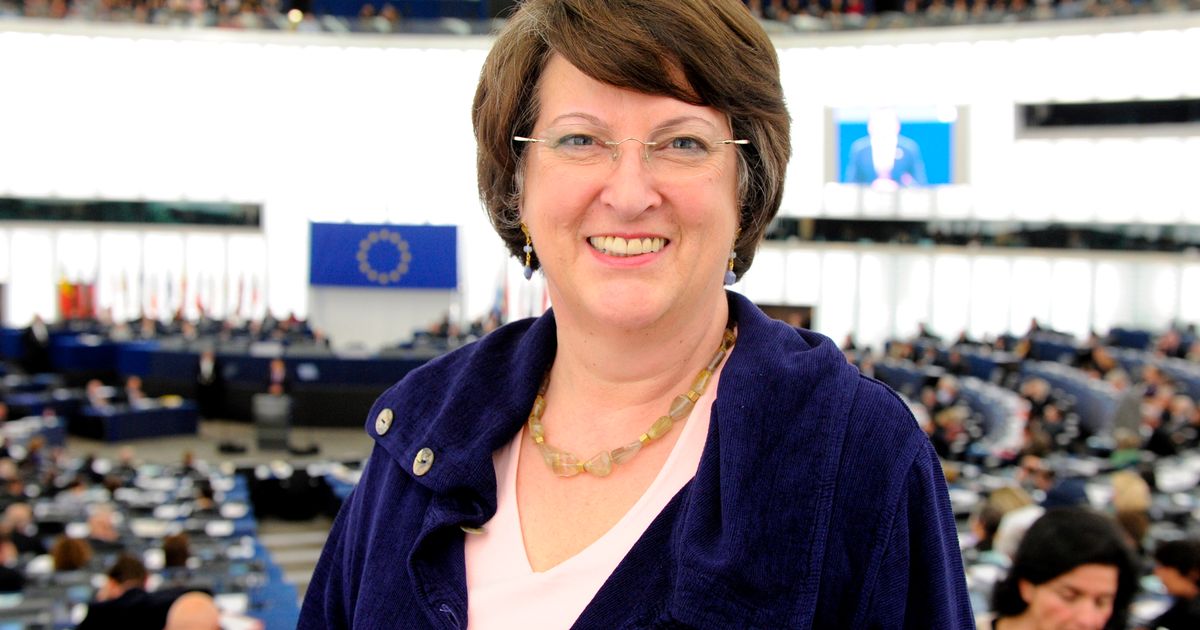 An MEP has been plunged into a furious World Cup "racism" row over an email she sent about the England squad.

Lib Dem Catherine Bearder sent a message to all MEPs and their staff ahead of England’s clash with Croatia.

In it she included a picture of the squad with all members who have non-British heritage blanked out.

He wrote: "I find your email deeply offensive and racist to suggest that anyone of a foreign heritage is not able to call themselves English or play for our National side. What an appalling email to send."

But a spokesman for Ms Bearder later clarified her email saying that the MEP had been referring to a tweet which celebrated immigration into England.

The original image, shared by youth anti-Brexit group Our Future, Our Choice included the message: "We might have struggled if it weren’t for immigration… Come on England! #threelions #ItsComingHome."

He told the Daily Mirror: "Catherine was referring to this OFOC tweet which demonstrates and celebrates how diverse the English football team is."

In a furious reply Steven Woolfe , who was a Ukip MEP but now sits as an independent, accused the Lib Dem politician of trying to bring racism into the World Cup and the English team.

He stormed: "To commence with, as with so many things about the Liberal Democrats , you are inaccurate about your facts:

He accused Ms Bearder of trying to "cause division and rancour".

Mr Woolfe fumed: "I was born in Manchester. I am English. My grandmother is Irish.

"As someone of mixed race, with many nationalities in my family and religions and shades of colour.

"All of us recognise nationality is of our birth and those of us will be supporting England tonight with pride and joy.

"Not with the bitter rancour and darkness of soul and spirit you showed at 15.42 today."

Ms Bearder had sent the picture in response to a message Mr Gill had sent earlier translating "It’s coming home" into 26 different languages.