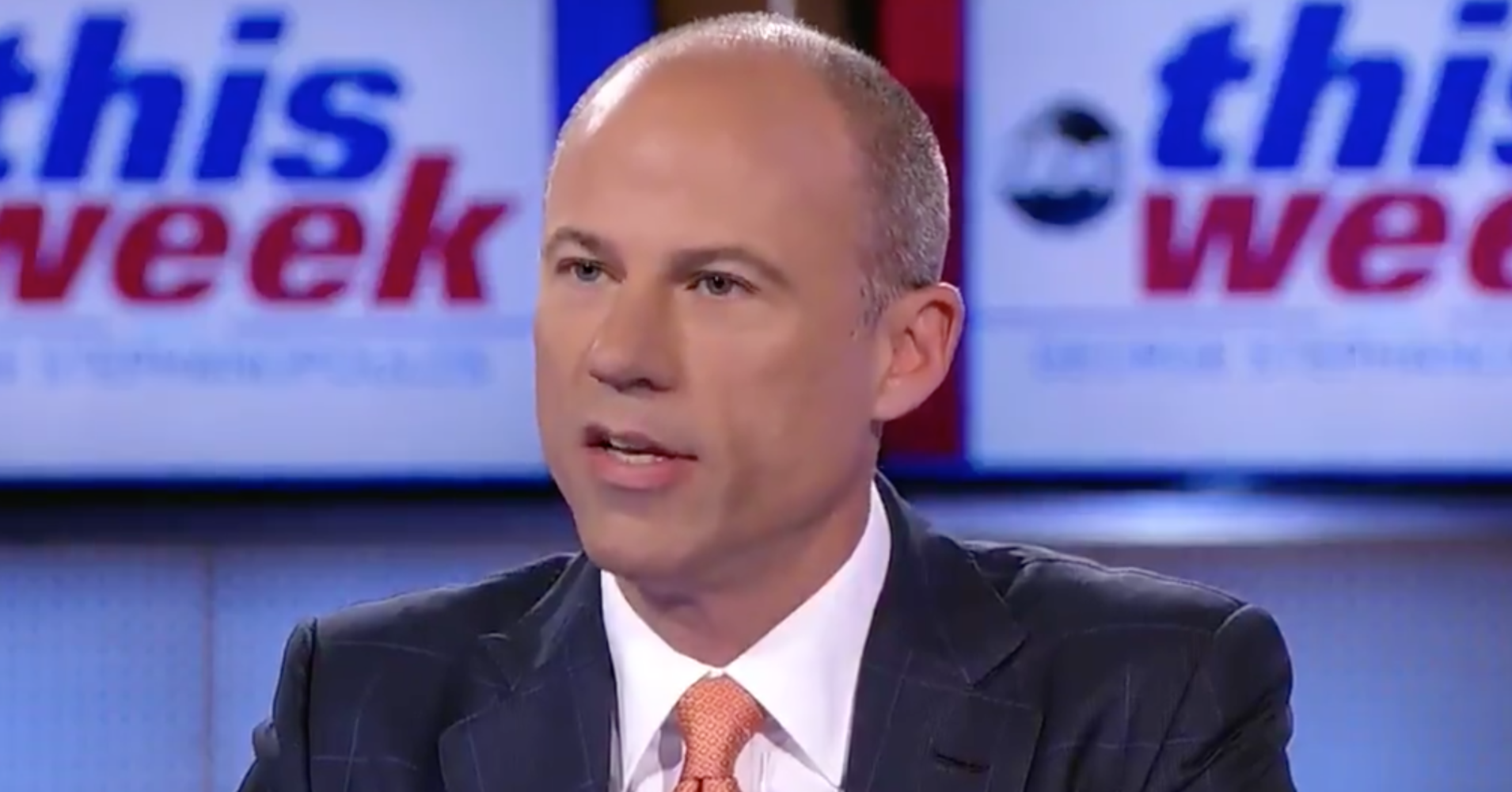 Michael Avenatti Says There Are More Trump Tapes Out There

The claim comes just days after The New York Times reported Cohen recorded a conversation two months before the 2016 presidential election in which he and Trump discussed purchasing the rights to Playboy model Karen McDougal’s allegations of an affair with the business magnate. McDougal’s account had been purchased a month earlier by AMI, the parent company of the National Enquirer, for $150,000 in an attempt to bury it.

“First of all, this is not the only tape,” Avenatti told host George Stephanopoulos on ABC’s “This Week” on Sunday. “I can tell you that for a fact there’s multiple tapes.”

Avenatti, a vocal critic of the president, said he knew the substance of “some of the tapes” and alluded that they would end up being problematic for Trump.

“That, ultimately, is going to prove to be a big problem for the president,” the lawyer said. “You know, that old adage, ‘You’ve lived by the sword, you die by the sword,’ is going to be true in this case, because the president knew that his attorney, Michael Cohen, had a predisposition toward taping conversations with people.”

Trump pushed back against the initial tape report on Twitter over the weekend, saying it was “inconceivable” that the records had been seized by the government.

“Even more inconceivable that a lawyer would tape a client – totally unheard of & perhaps illegal,” he wrote. “The good news is that your favorite President did nothing wrong!”

Avenatti, who appeared on the segment alongside retired Harvard Law School professor and Trump adviser Alan Dershowitz, declined to say how he knew about the additional tapes or their content. Dershowitz questioned their legitimacy and pressed Avenatti to reveal his source, but the lawyer declined.

“All of the information that the FBI seized, that’s not under lock and key,” Avenatti said. “The only way that it would be improper for me to have it would be if I got it from the FBI or somebody in law enforcement. There’s a whole host of other ways I could’ve obtained that information.”

An attorney for Cohen told ABC that his client had not been cooperating with Avenatti “in any way.”