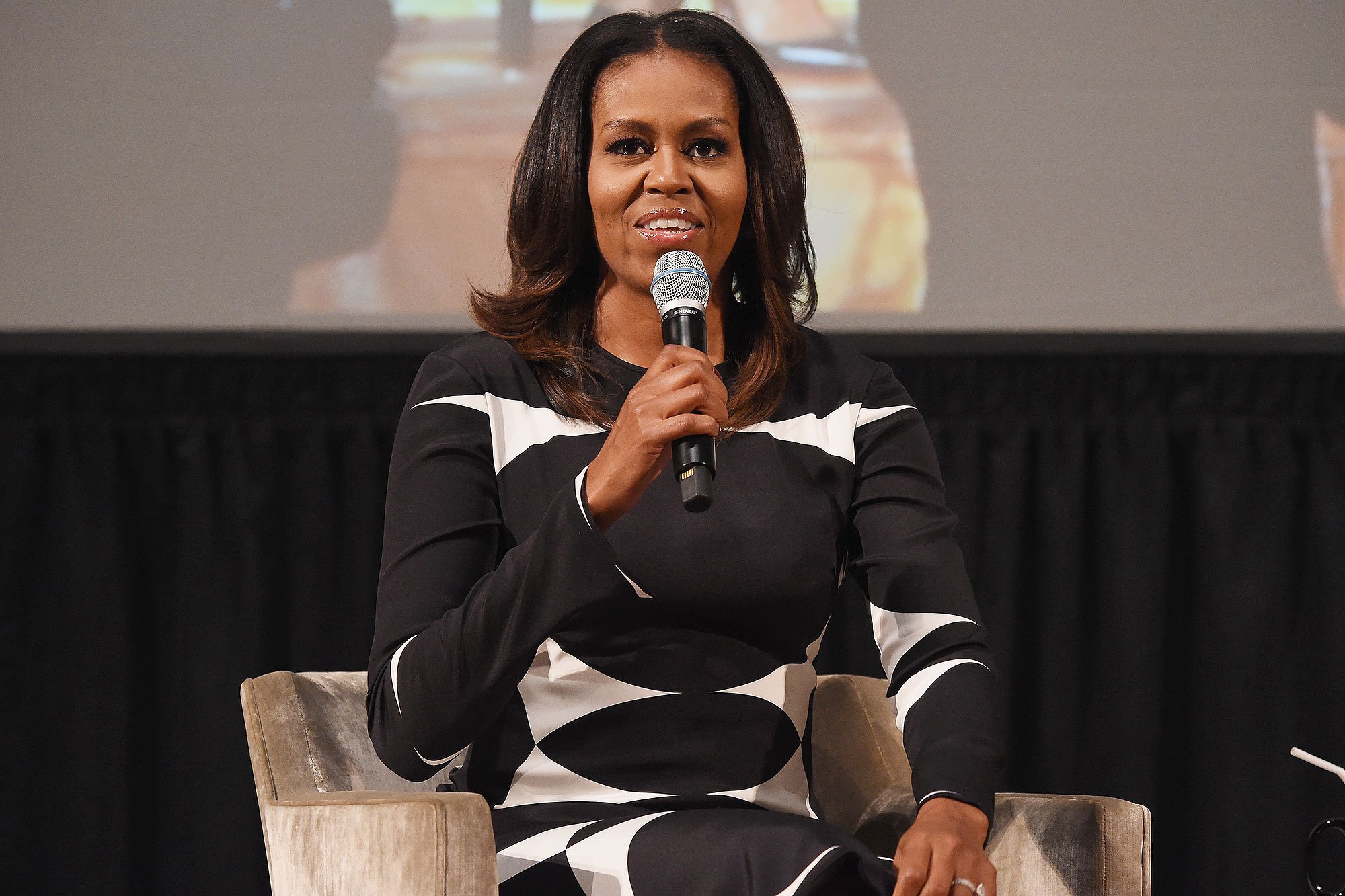 Lin-Manuel Miranda is not throwing away his opportunity to vote this November — and he doesn’t want you to either.

Miranda has joined forces with former First Lady Michelle Obama and some other famous friends to launch a new voter registration nonprofit called When We All Vote.

In addition to the Hamilton creator and the first lady, the co-chairs of the national nonpartisan organization include actor Tom Hanks, country music stars (and spouses) Faith Hill and Tim McGraw, basketball player Chris Paul and singer-songwriter Janelle Monáe.

Through extensive social media and digital outreach, the national organization aims to increase the number of eligible citizens who register to vote and who actually show up to the polls on election day.

The launch video shows Obama and Miranda personally making voter registration calls, reminding the other co-chairs to vote in every election — “school board, state house, all of them,” Obama instructs.

“Voting is the only way to ensure that our values and priorities are represented in the halls of power,” Obama says in a statement in When We All Vote’s press release. “And it’s not enough to just vote for president every four years. We all have to vote in every single election: for mayor, governor, school board, state legislature and Congress. The leaders we elect to these offices help determine just about every aspect of our lives and our democracy. So the future of our families, our communities and our country belongs to those of us who show up, cast our votes, and make our voices heard.”

When We All Vote aims to increase voter registration rates in all 50 states — hoping to make waves in a political landscape where registration rates are low. In 2014, more than 1/5th of eligible American citizens were not registered to vote, according to the Pew Charitable Trusts research cited in the press release.

And in 2014, just over a third of eligible citizens voted, which was the lowest participation rate in midterms since World War II, according to PBS.

When We All Vote is embracing a three-pronged strategy to achieve its registration and participation oriented goals: volunteer recruitment; improved voter registration processes; and increased conversation across the United States. This approach will involve recruiting on-the-ground people and organizations in all 50 states, and extensive social media and digital outreach. When We All Vote is also partnering with corporate, education and civic institutions to reach voters nationwide, according to the press release.

“Voting is a small act that proves that we are a democracy — a government of the people and by the people. It’s up to each and every one of us to make sure our government doesn’t just represent a small some — not just the most powerful—but all of us. When we all vote, we are making strides toward a more perfect union,” Hanks says in a statement.

Monáe adds in a statement, “It’s gonna be our generation that corrects the mistakes of our past and creates a more inclusive future that works for us all. As voters, we are the ones that hold the power to make this dream a reality.”