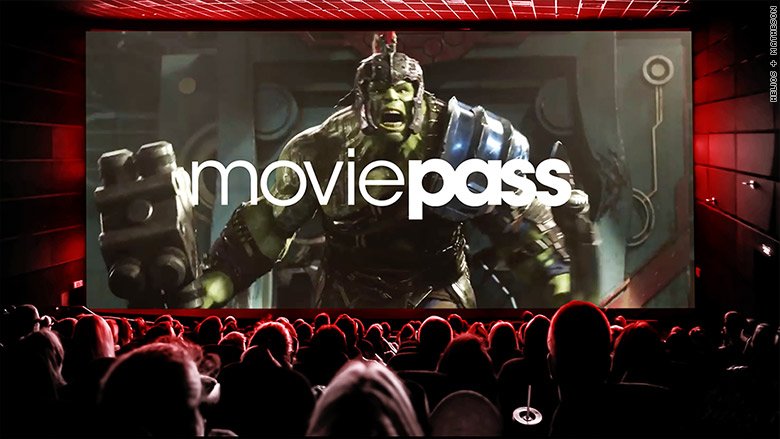 In imminent danger of falling off the Nasdaq stock exchange, MoviePass’ parent company approved a plan to boost its stock price by as much as 250-fold.

The Helios and Matheson (HMNY) investors met Monday for a special meeting in New York, where they approved a reverse stock split of the company’s common shares. They voted to let the board of directors choose the ratio of the split — ranging from 1-to-2 to 1-to-250.

That means shareholders would trade in as much as 250 shares for a single share, but that share would be worth up to 250 times more. If the stock price holds steady until the reverse split goes into effect, Helios and Matheson’s stock would soar from 10 cents to $25.

It’s a largely cosmetic change for shareholders, since their stakes would be valued the same after the reverse split. But it could keep the stock trading on the Nasdaq stock exchange. The stock became so cheap that it was in danger of being delisted.

Tapping into capital markets is a big part of Helios and Matheson’s strategy for staying afloat.

In an interview with CNNMoney earlier this month, CEO Ted Farnsworth said his company has been “talking to several” of its institutional investors about providing additional money. Farnsworth said at the time that there is “no shortage” of investors.

The meeting details were outlined in a report filed Tuesday with the Securities and Exchange Commission.

Helios and Matheson, which owns the popular movie subscription service MoviePass, was trading at an all-time high of nearly $39 per share last October. That’s around when the company announced that it was dropping the cost MoviePass to $10 a month to see unlimited movies.

Since then, analysts have worried about the company’s sustainability when the price of its flagship product is so low.

The price of the service has helped the company attract at least 3 million subscribers. But the stock price has also plunged 99%.

Farnsworth has said the company expects to reach profitability by the end of this year, largely because of subscriber growth. He expects to have signed up about 5 million people by that time.

Helios and Matheson is also trying to boost revenue and awareness in a few other ways. It created a division called MoviePass Ventures, which has been investing in independent films that it can promote to subscribers.

MoviePass also recently introduced surge pricing, which triggers an added cost for a particular showing whenever there is a lot of demand.