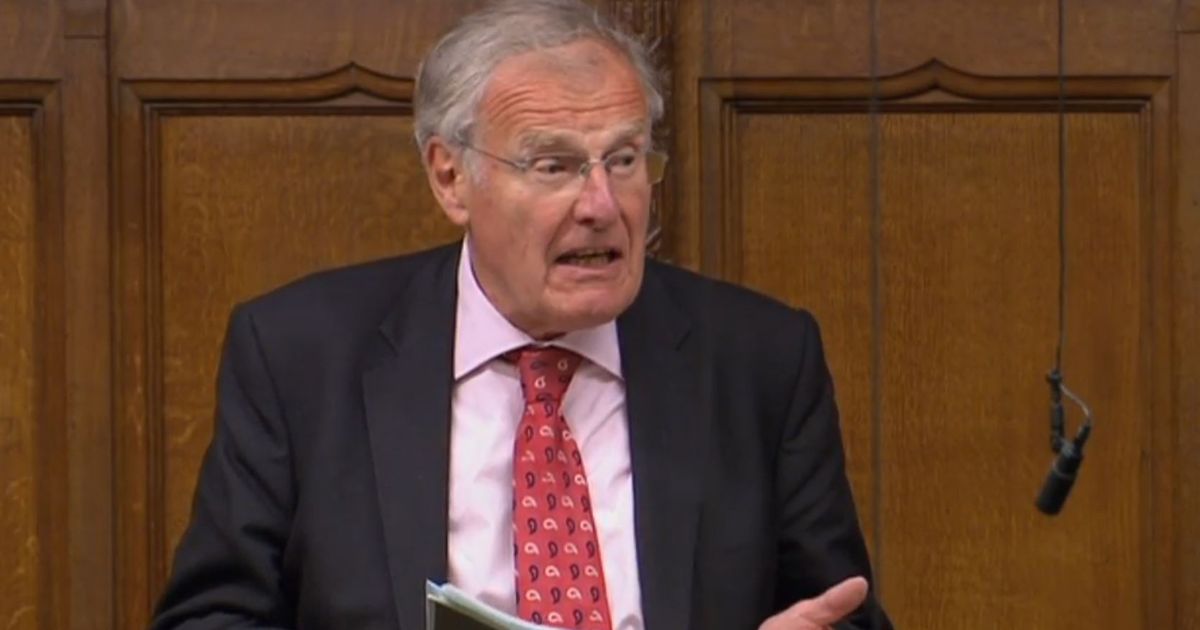 MPs cry ‘shame!’ as upskirt row Tory objects to motion on women in the Commons

MPs shouted ‘shame!’ last night as the Tory MP who blocked progress on an anti-upskirting Bill objected to a motion letting a women’s conference into the Commons.

Christopher Chope today insisted he was only objecting to "vague wording" in the motion, and has put forward an amendment that will allow it to pass this week.

But his actions last night prompted a furious backlash from MPs.

A female MP, thought to be Equalities minister Penny Mordaunt, was spotted going up to him on the back benches to talk to him in the late-night debate.

Labour MP Lloyd Russell-Moyle tweeted: "Christopher (I hate women) Chope has just objected to Women MPs from around world visiting commons & sitting in the chamber on a day we are not here to celebrate 100 yrs of suffrage.

"Once with up-skirting is foolish but twice might lead to accusation of him being a misogynist!"

The motion would allow Women MPs of the World Conference delegates from around the globe to make use of the Commons chamber in November – a treat that’s usually banned for anyone but MPs.

But Sir Christopher shouted "object" and tabled an amendment to the motion.

And it would restrict those taking part to parliamentarians, not just any delegate.

Sir Christopher told the Mirror: "The purpose of the amendment is to force the Government to tighten up the vague wording in the original motion which I would have hoped you would support."

Sir Christopher previously prompted a furious row when he blocked progress of an upskirting ban – making it a specific offence to take pictures up people’s skirts – in the House of Commons.

He insisted the row was simply about who "controls" the law-making process and said the idea he was "some kind of pervert" was "a complete travesty of the truth".

But his actions prompted anger and the government later brought its own Bill forward to push the upskirting ban into law.