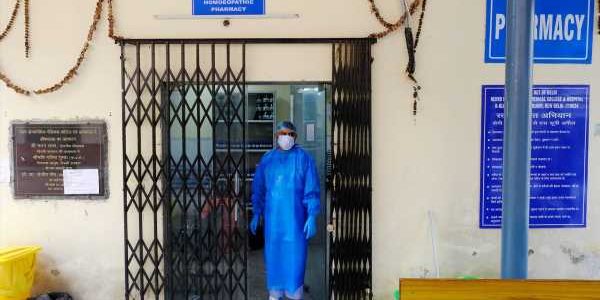 Nearly a quarter of the residents in India’s capital New Delhi have had the coronavirus, according to a sero-prevalence study conducted by the country’s disease control organization.

With a population of more than 11 million, New Delhi has so far reported 123,747 confirmed cases and 3,663 deaths. The study conducted by the National Center for Disease Control found that 23.48% of the 21, 387 blood samples tested showed the prevalence of IgG antibodies.

The samples were collected between June 27 through July 10 across the city’s 11 districts. The tests help in the identification of the presence of antibodies in the general population. The study did not provide any gender or age-related details of the population sample tested.

Even as the spread of virus has been contained in the city, a significant proportion of the population is still vulnerable, according to the health ministry statement.

The South Asian country added 37,148 cases on Tuesday taking the tally more than 1.15 million, according to data shared by India’s healthministry. It’s onlytrailing the U.S. and Brazil now.