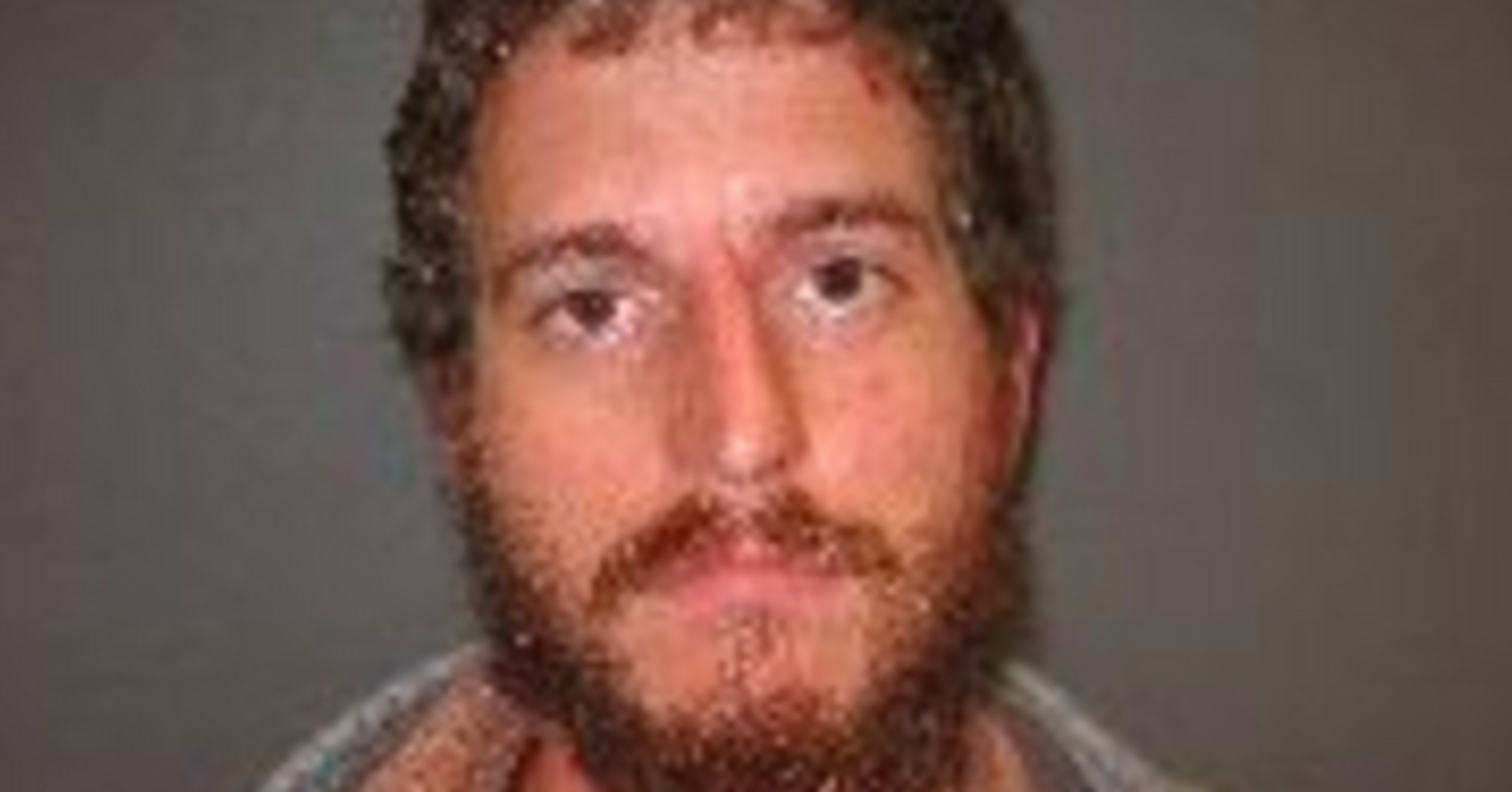 WASHINGTON ― An armed white supremacist who brought an Amtrak train passing through Nebraska to a screeching halt after setting off an emergency brake pleaded guilty to a federal terrorism-related charge on Thursday.

Taylor Michael Wilson admitted in a plea deal with federal prosecutors that he was armed with a .380 caliber handgun and National Socialist Movement identification cards when he entered a secure compartment of an Amtrak train, disabled the train and cut the lights back in October. As part of the agreement with federal prosecutors, Wilson will also plead guilty to a count of receipt and possession of an unregistered firearm.

When conductors subdued the defendant, Wilson said, “I’m the conductor now, bitch!” and reached for his waistband, according to the agreement. The attack happened in a part of the state so remote that it took deputies an hour to arrive at the scene. There were 175 passengers aboard the train at the time.

Wilson’s plea deal included additional revelations that weren’t previously disclosed. Wilson was caught on a body camera making shooting sounds at deputies, and he used racial slurs and insults against the conductor. He also said that human beings were “a plague” on the planet.

“I got a reason for doing what I’m doing. I stopped the fucking train,” he said. “I was going to save the train from the black people.” The plea agreement also says that Wilson quoted Friedrich Nietzsche.

A search of Wilson’s home outside of St. Louis found “hollowed out” portions of walls where he concealed “propaganda relating to the National Socialist movement, body armor, ammunition, and pressure plates that can be used to make an explosive device.” Some of the weapons, including a fully automatic machine gun and a short-barrel rifle, were illegal to posses under federal law.

The government also seized some of Wilson’s handwritten papers, including one that read “National Socialism: Victory of Death!” They also found journals full of “numerous derogatory and threatening comments about the Jewish race and African Americans” as well as writings about the defendant’s “frustrations with the American government, society, and the media.”

The plea agreement says that Wilson told a cellmate that he “dropped acid” right before he entered the secure part of the train. The Lincoln Journal Star reported that Wilson told a judge he was “high” at the time he stopped the train. His attorney said he hoped for a sentence in the range of nine to 11 years.

Wilson is set to be sentenced on Oct. 5. The plea agreement is embedded below.