Home » Politics » New York Gov. Cuomo called for a UK travel ban over its new COVID-19 strain, saying it's 'reprehensible' that the US is taking no action

New York Gov. Cuomo called for a UK travel ban over its new COVID-19 strain, saying it's 'reprehensible' that the US is taking no action

New York Gov. Andrew Cuomo has called it "reprehensible" and "grossly negligent" that the federal government is doing nothing to address the new strain of the coronavirus circulating the UK.

On Saturday, UK Prime Minister Boris Johnson announced that he would be locking down London and parts of southeast England due to a new strain of the coronavirus, which government scientists say is 70% more transmissible than the original strain.

Several countries responded to the news by closing their borders with the UK, while 120 countries are now requiring UK travelers to provide a negative COVID-19 test upon arrival.

Cuomo said he is angered that the US government isn't taking either action.

"We have about six flights a day coming in from the UK [to John F. Kennedy Airport in New York] and we have done absolutely nothing," Cuomo told a Sunday teleconference, according to WABC.

"To me this is reprehensible because this is what happened in the spring," he added, referring to the fact that COVID-19 entered the US in the spring via travelers from Europe.

"Doing nothing is negligent. It's grossly negligent," Cuomo added, according to the New York Post.

Cuomo said that the Port Authority does not have the power to bar passengers or test their health, and that only the federal government can do that.

"Where is HHS? Where is CDC? Where is NIH? This is the same mistake and literally six flights a day. And all it takes is one person," Cuomo said, according to WABC.

Admiral Brett Giroir, the member of the White House's coronavirus task force in charge of testing, told ABC News' "This Week" on Sunday that he doesn't believe a travel ban on the UK is necessary yet.

He noted that health officials had found more than 4,000 mutations of the virus, and there's no indication that the new strain in the UK is "overcoming England."

"I read the British medical journals this morning, it's up to 20% of cases in one county, aside from that it is very low and we don't know that it is more dangerous," Giroir said. "I don't think there should be any reason for alarm right now."

Travelers from most European countries, including the UK, are still banned from visiting the US, but that ban doesn't apply to US citizens — many of whom are returning home for the holidays.

The Telegraph reported on Friday that President Donald Trump was going to end that ban as early as Tuesday, but it's unclear how the latest news may impact that decision. 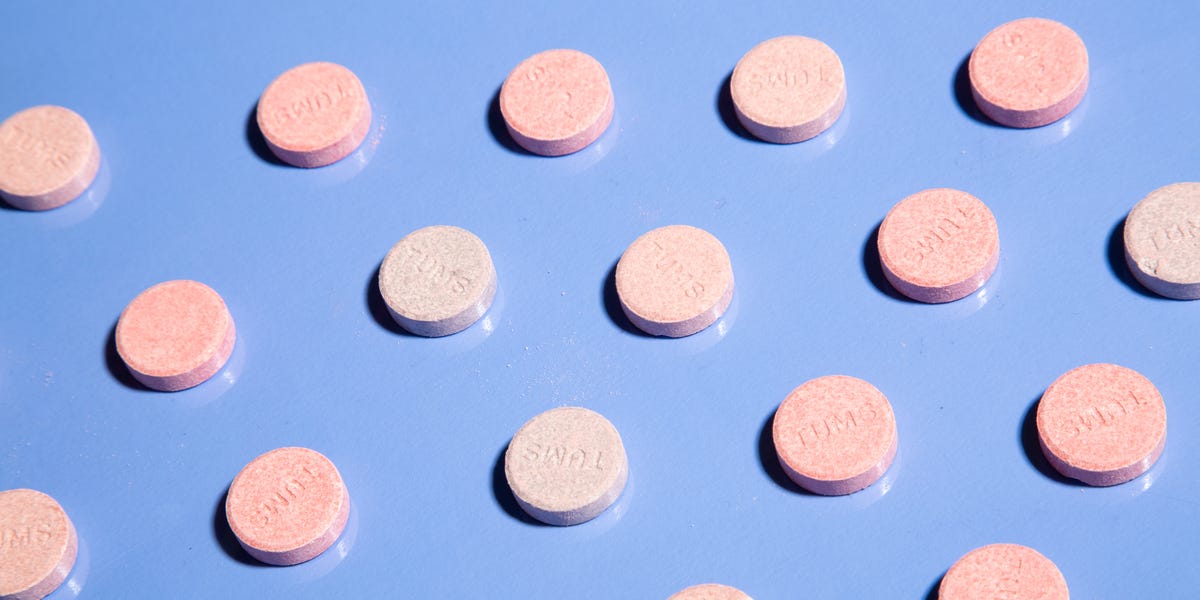 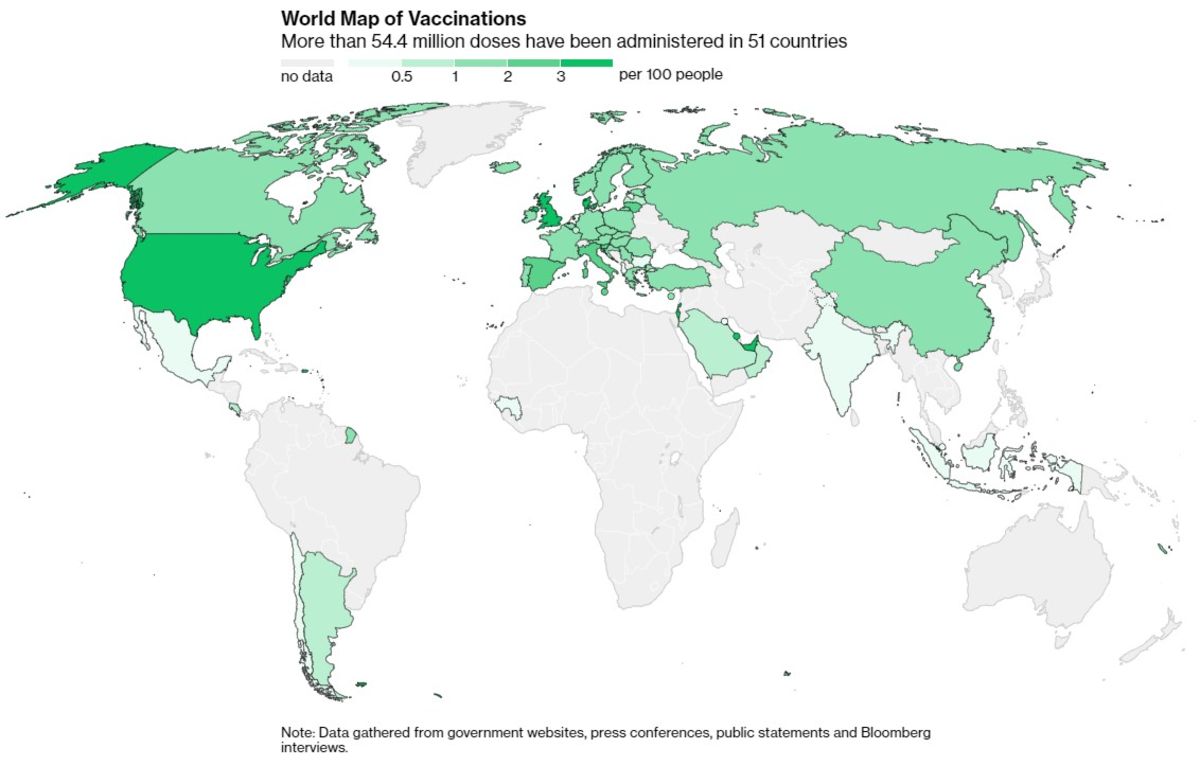