Newsom steering California in the 'wrong direction' could result in successful recall: Issa 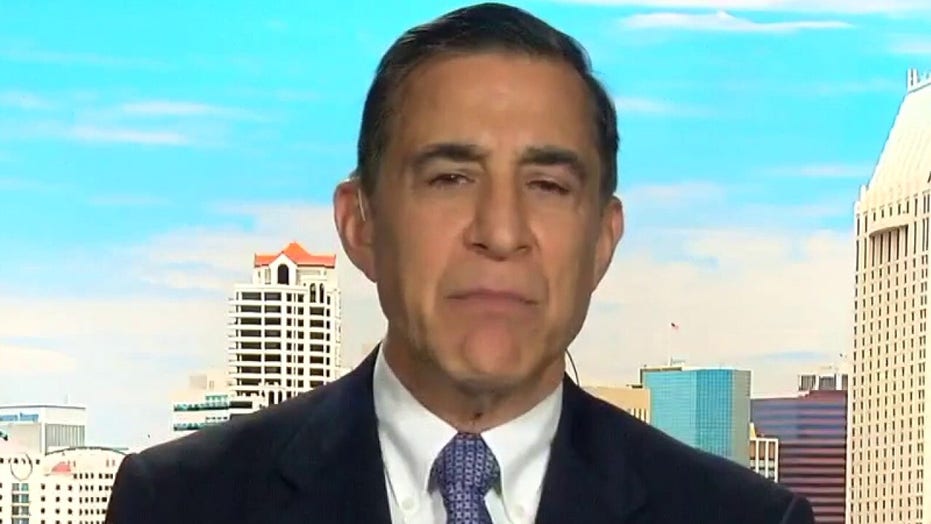 Recall effort against Gov. Gavin Newsom gains more than half the signatures needed to qualify for special election

California Gov. Gavin Newsom, D., should "heed the warnings" about steering California in the wrong direction because a recall effort could succeed, Congressman-elect Darrell Issa, R-Calif., said on Monday.

Newsom faces the first recall of a California governor in 17 years over his response to the coronavirus pandemic. Former Democratic Gov. Gray Davis was recalled from the gubernatorial position in 2003, paving the way for Republican Arnold Schwarzenegger to lead the Golden State.

SOME DEMOCRATS SUPPORTING MOVES BEHIND THE SCENES TO REPLACE GAVIN NEWSOM: REPORT

California Republicans have spearheaded multiple efforts to recall Newsom in the past, but the latest attempt could get an extra push because some Democrats are lining up behind it, Politico reports.

"We’ve gotten calls from Democrats who are already kicking the tires,’’ a Sacramento insider aligned with a major special interest group told the news outlet.

Newsom initially received praise for his handling of the COVID-19 pandemic, but his credibility took a hit in the wake of an expensive dinner he had last month at French Laundry while telling Californians to stay at home.

"This governor is his own worst enemy, and every day he does something more that puts him deeper and deeper into controversy, and he's become a problem here in California. He shut down the fifth-largest economy in the world the last nine months, and every single person out there in California should be outraged by that," Recall Gavin Newsom senior adviser Randy Economy told "America's Newsroom" Tuesday. 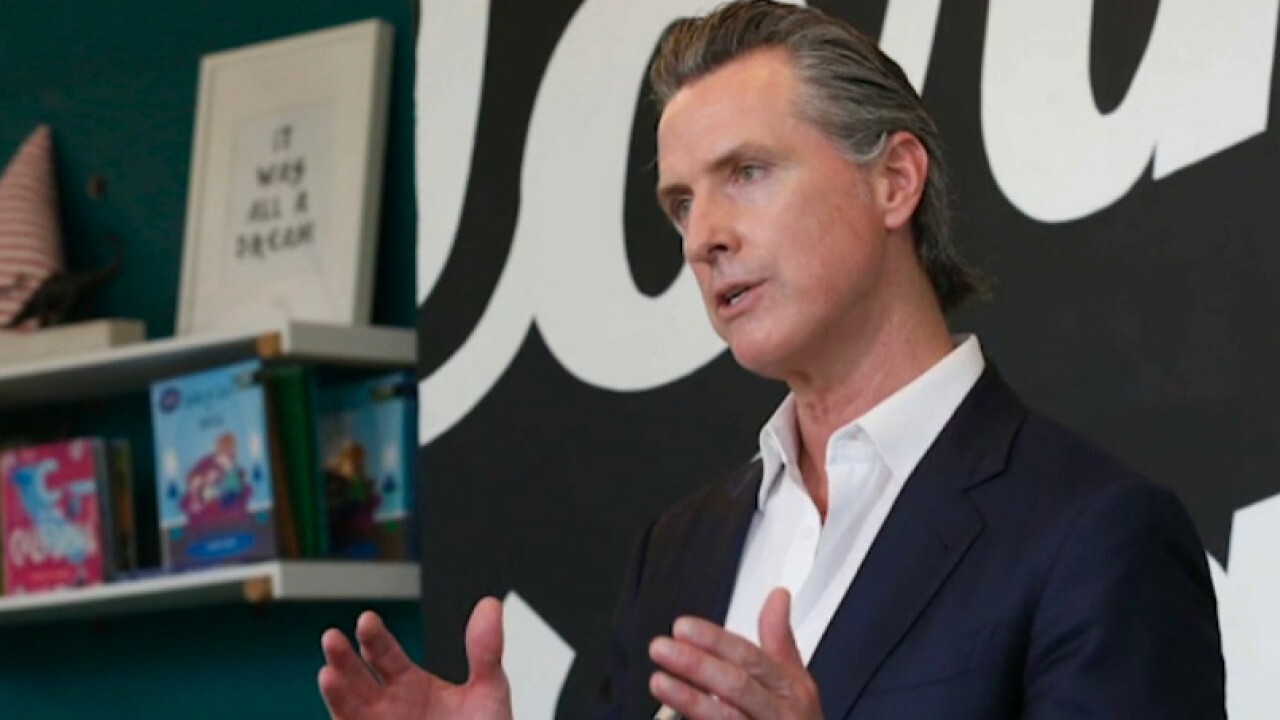 Issa reacted to the challenge of getting a recall on the ballot and then once it is qualified, getting the effort to be successful

"Well they said that about Gray Davis, but at the end of the day 135 people stepped forward and Arnold Schwarzenegger became governor," Issa said. "You know, there is no politician – living politician in California – smarter than Willie Brown. His record of success, in the other party … speaks for itself. So when he warns the governor against continuing in the wrong direction, the governor should heed it. Otherwise, a recall qualification is likely, and a successful recall certainly could happen."