Home » Politics » Newt Gingrich: Chaos in our cities — how politicians are setting up police to fail

Newt Gingrich: Chaos in our cities — how politicians are setting up police to fail 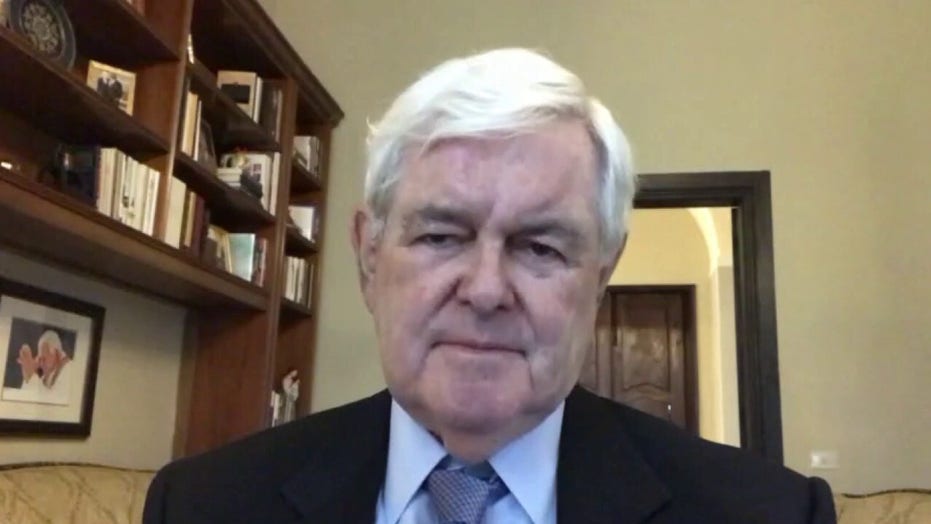 Newt Gingrich: Trump has no choice but to defend American citizens

We are witnessing mayhem in cities across America. Violent crime is surging from New York to Los Angeles.

In Chicago, murder has become tragically routine: Just this week, 15 people were shot dead outside a funeral home on the South Side. Portland, Ore., has become a scene of anarchy. Rioters are razing the city, and the mayor continues to appease them. The list goes on.

Normally, these would be the exact situations where the police restore law and order, arresting the vandals, rioters and other criminals roaming the streets. But these are not normal times.

In many places — such as Portland and Minneapolis — local governments are, despite the current chaos, trying to defund if not dissolve police departments. Fanatical left-wing politicians, high on the zeal of their anti-cop crusade, are telling the police to stand down while demonizing and demoralizing them.

This is an obvious recipe for bedlam and violence, a show of submission by local leaders to the radicals crying “defund our police” while tearing down our statues.

So, how we stop this chaos? How do we restore law and order and support our hardworking men and women in blue? 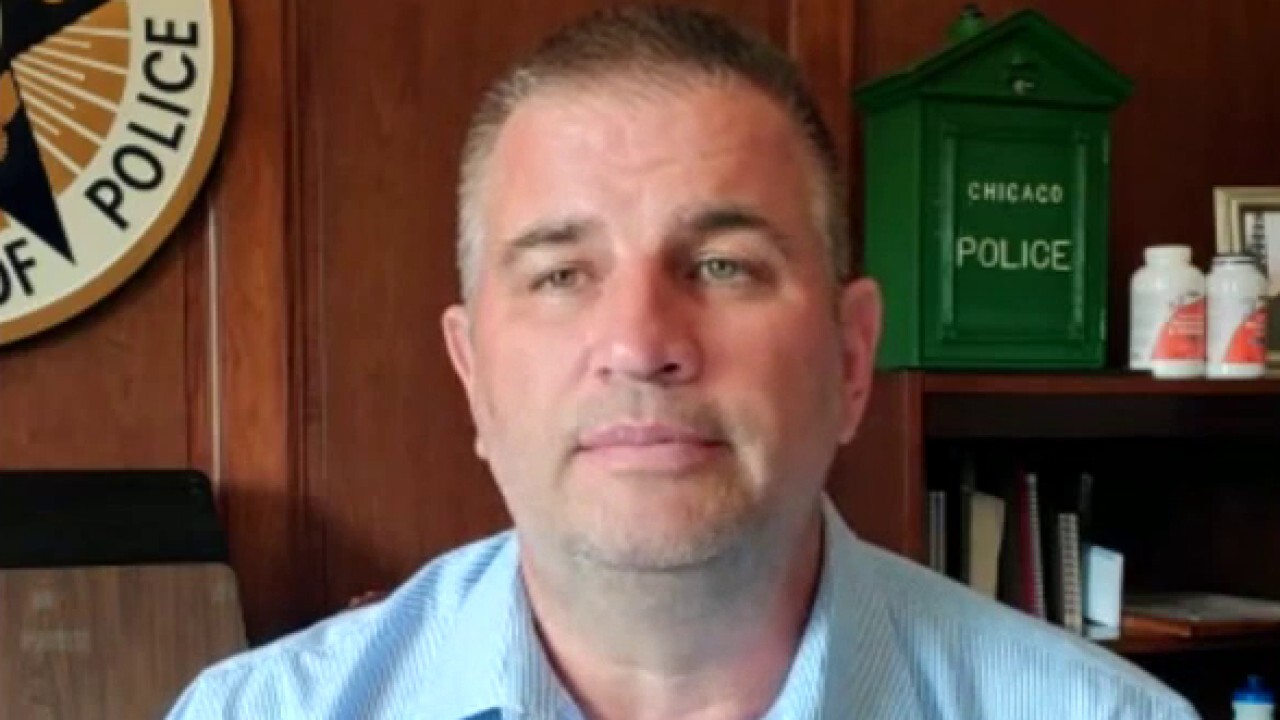 There is no one better to analyze this troubling situation and how to move forward than Bill Bratton, my guest on this week’s episode of my podcast “Newt’s World.”

Bratton, a legend of policing, is the former police commissioner of New York City and the former chief of the Los Angeles Police Department.

In the 1990s, crime was rampant in New York City. Murders, robberies, assaults and burglaries were at extraordinarily high levels. Just walking into the subway was a serious risk.

The New York Police Department faced similar chaos back then to what police face today. Yet, in a matter of months, Bratton dramatically cut all forms of crime and revolutionized how policing is done in this country. He promised to win the war on crime and succeeded.

Bratton’s reforms and strategies were remarkably effective. One of his most important contributions to law enforcement was CompStat, a system now used by police departments nationwide. CompStat combines comparative statistics, which help provide accurate, real-time intelligence, with a relentless demand for accountability to reduce crime.

Bratton also popularized the “broken windows” theory of policing — the idea that tolerating too much local disorder creates an environment in which serious criminal behavior becomes more likely because criminals observe weak, lax enforcement of the law. In other words, police minor crimes strictly to prevent major ones. Again, this all worked: The empirical evidence is undeniable.

All of these practices support what Bratton considers the foundation of policing in the Western world: Preventing crime and disorder, not just responding to crime. This is an incredibly important point. Bratton put in place the tools and methods to prevent crime and therefore lower the crime rate.

But now, in cities across America, we are pulling back from these proven methods of making our streets safer because of concerns about tensions in the community. Democratic mayors and other local politicians are diminishing the capabilities of police to do their jobs. Bratton says this is like asking a doctor to do away with his x-ray machines and stethoscope and not put his hands on a patient when trying to diagnose what’s wrong.

Now we’re seeing the results of this madness: More crime and more death.

Perhaps most striking, Bratton explains that the police have become a “dumping ground of failed government policies.” Homelessness, narcotics, the emotionally disturbed — these issues fall on the police as mayors and governors don’t know how to address them. This all creates a situation in which police are set up to fail.

I hope you will listen to this week’s episode — our 100th of “Newt’s World” — to learn from one of the world’s most respected experts on risk and security issues. We'll discuss how our cities descended into such violent chaos — and, perhaps more importantly, how we can overcome this moment with the help of police.