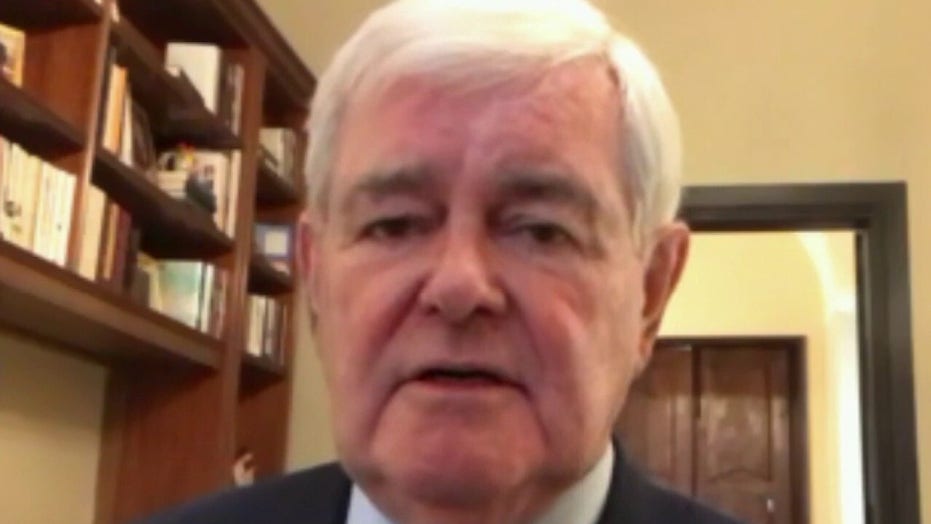 Former House Speaker Newt Gingrich weighs in on Congress reaching a deal on a new coronavirus stimulus, Rep. Swalwell’s ties to a suspected Chinese spy and his role on the House Intelligence Committee.

Last week, I reported on an extraordinarily open and candid lecture by a Chinese Communist professor, who explained that China had strong allies on Wall Street and in Washington. He described President Donald Trump as an interruption of the Chinese ability to dominate American policy-making. He was confident that with Trump gone, the Chinese effort to reshape America to fit the needs of the totalitarian dictatorship would once again be dominant.

Now, I want to share a series of stories that illustrate just how real and dangerous the communist professor’s analysis of the Chinese Communist dictatorship’s penetration of America really is.

In some ways, the strangest and most sobering recent revelation was the report that Rep. Eric Swalwell, D-Calif., a member of the House Intelligence Committee, had a close relationship with a professional Chinese communist spy named Fāng Fāng (also known as Christine Fang).

The most amazing part of the story is not that Speaker Nancy Pelosi, D-Calif., is desperately trying to keep him on the House Intelligence Committee. The most fascinating question is: Why did Pelosi appoint him after the FBI had warned her he had been in a dangerous relationship with a Chinese spy?

It doesn’t stop there. As James Freeman noted in The Wall Street Journal, Swalwell was not only invited to the committee – he was given a special sub-committee assignment to oversee CIA funding.

"Just a few weeks or months after being told by the FBI that he’d been duped into conducting some sort of relationship with a communist spy, a young backbencher in Congress was given a significant role overseeing the CIA?

"Both Mr. Swalwell and the speaker need to explain who knew what and when about the Chinese infiltration of his political network and why many intelligence committee colleagues were not told, among other issues.

"They must also address the process that led to Rep. Swalwell’s lead role among Democrats in overseeing the CIA. Who were the people who weighed in on the young congressman’s behalf when the speaker was preparing to hand out committee assignments? And don’t tell us it’s classified."

The truth is: The Democrats lost so many House seats this year that Pelosi cannot afford to lose any members willing to vote for her reelection as speaker. This problem is made more complicated every time President-elect Joe Biden nominates another House Democrat to an administration position. She has to protect Swalwell, or he could abstain and not vote for her.

As a further sign of the penetration of Communist Chinese influence, when Swalwell decided to defend himself, he went on CNN with Jim Sciutto. Sciutto was totally sympathetic, since he had previously been chief of staff in Beijing for the Obama-Biden ambassador to China.

Swalwell is not alone in California Democratic Party ties to Communist China. Sen. Dianne Feinstein, at one time chair of the Senate Intelligence Committee, had a driver for 20 years with ties to Chinese intelligence.

In fact, a National Review story by Zachary Evans that described part of the Swalwell-Fang connection also identified Fang as a Feinstein staffer. Swalwell had participated in an event "organized by Christine Fang, a suspected Chinese spy who developed a relationship with Swalwell between 2011 and 2015, according to a year-long investigation by Axios which found that Fang bundled campaign donations for the congressman and even had an intern placed in his office."

The Chinese Communist penetration of the United States is focused as much on economic power as on political power.

But the Chinese Communist penetration of the United States is focused as much on economic power as on political power. The size of the Chinese market and the aggressive use of economic rewards and punishment by the totalitarian dictatorship give it enormous influence over selected industries and companies.

We experienced this wielding of Chinese dictatorial power first-hand when an NBA general manager in Houston tweeted support for democratic protesters in Hong Kong. Beijing’s reaction was so intense – and its threat to the NBA so enormous (China’s is the NBA’s second-biggest market) – that the entire league was forced to kowtow. The offending American was required to publicly apologize. The whole ordeal had shades of Mao Zedong’s self-deprecating confession sessions.

It is this economic power which makes it alarming that Biden may appoint a Hollywood oligarch to serve as U.S. ambassador to Beijing. 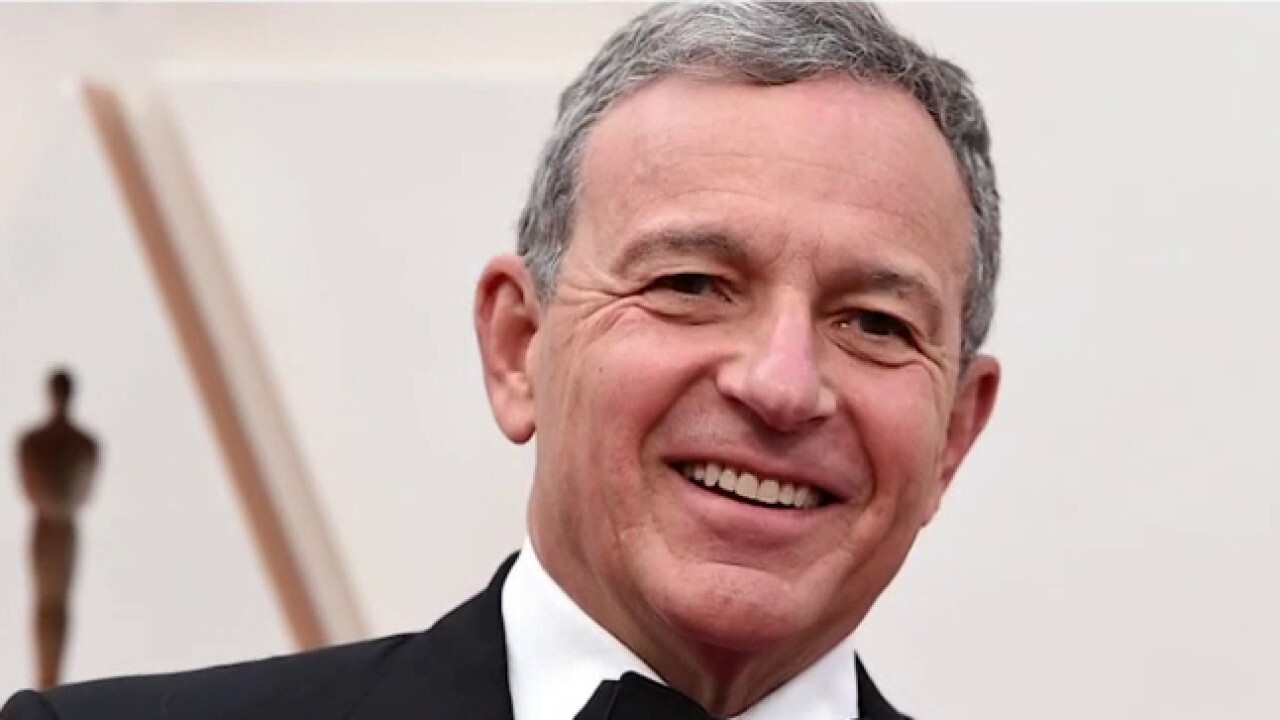 Beyrer noted former DreamWorks CEO Jeffrey Katzenberg and Disney Chairman Bob Iger were at the top of Biden’s list. In 2012, both men were embroiled in a Securities and Exchange Commission bribery investigation because of their business deals with China.

"Biden championed Hollywood's entry into Chinese markets during the Obama administration. Katzenberg accompanied the then-vice president to multiple junkets to China, while Iger  helped Biden negotiate with CCP strongman Xi Jinping. The regime not only expanded Hollywood's access in Beijing but also offered DreamWorks a $330 million joint venture with a Chinese state-owned enterprise in 2012 – a deal that later became the centerpiece of the SEC probe," Beyrer reported.

Finally, consider the recent reports that China has given roughly $1 billion to American universities – who are hiding the source of the money and how they are spending it. 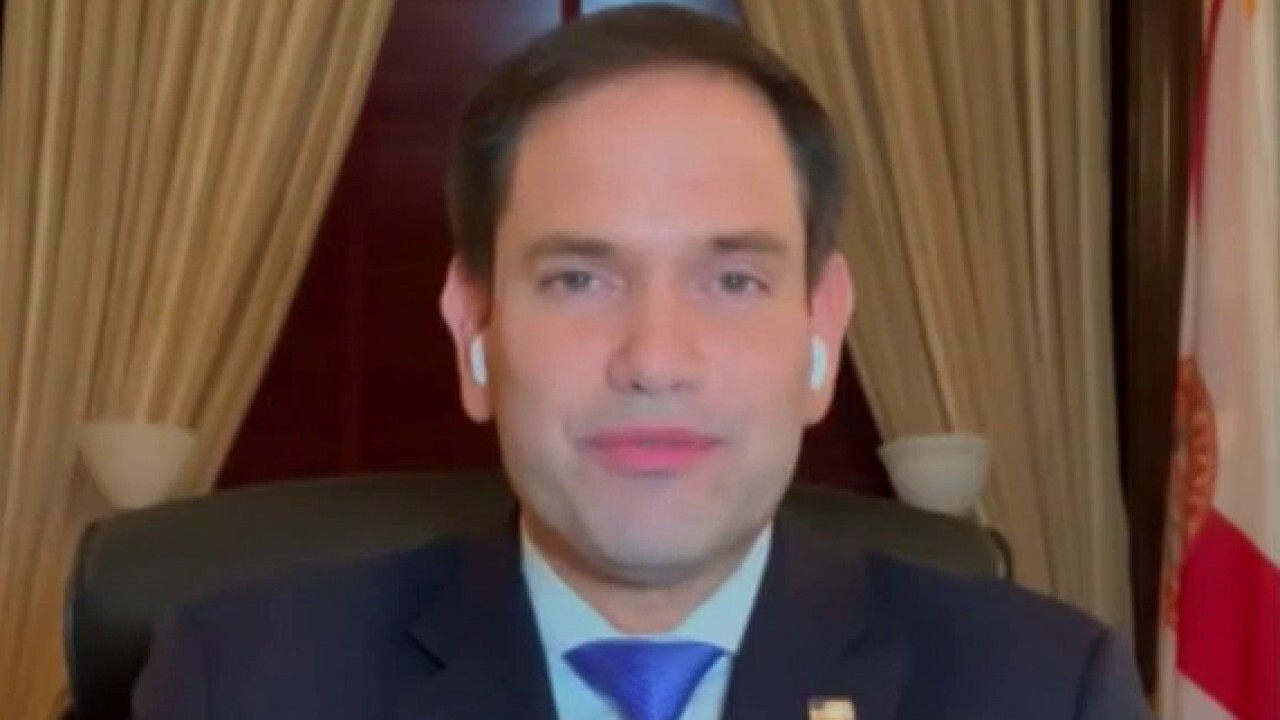 The threat of the Chinese Communist dictatorship penetrating the United States is not a problem for the future. It is a crisis now.