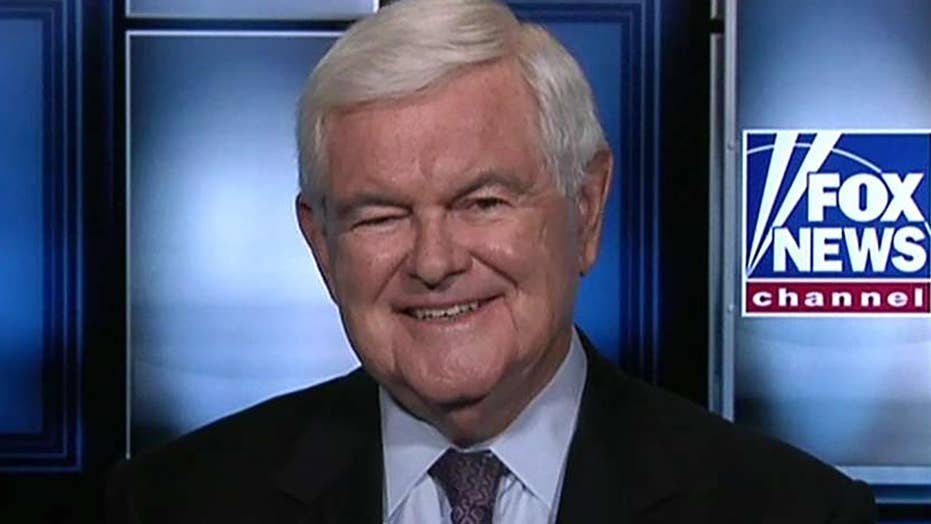 The most amazing thing about Theodore White’s "The Making of the President 1972" is his explanation of the emerging hostility of the elite news media and its evolution into an adversarial anti-president propaganda system for left-wing values.

Everything we are used to seeing in what President Trump calls “Fake News” existed by 1972. The parallels are amazing – and are part of why I decided to spend so much time analyzing 1972 and 2020 as similar patterns of conflict.

White combines his extraordinary analysis of the New York Times-Boston Globe-Washington Post system (and the three networks they shaped) with an explanation of the mutation from what he calls “the liberal idea” into “the liberal theology” – and the “movement” which grew out of it. (I will deal with the movement in my next column and its devastatingly destructive impact on cities in part four of this series.) This piece focuses on the adversarial news media and its impact on 1972 and on 2020.

The elite news media hated Nixon more than any major politician before Trump. Despite the rise of talk radio, Twitter, Facebook, and cable news, nothing in White’s core analysis has changed. He draws a sharp distinction between the lesser news media, many of which were for Nixon, and the elite media – which was monolithically, bitterly hostile to President Nixon.

White emphasizes that it was the culture of the New York literati which defined The New York Times and the three networks. It was a generational change from reporters of facts to advocates of ideology which compounded the bitterness and hostility.

"The power of the press in America is a primordial one. It sets the agenda of public discussion; and this sweeping political power is unrestrained by any law. It determines what people will talk and think about—an authority that in other nations is reserved for tyrants, priests, parties and mandarins. No major act of the American Congress, no foreign adventure, no act of diplomacy, no great social reform can succeed in the United States unless the press prepares the public mind. And when the press seizes a great issue to thrust onto the agenda of talk, it moves action on its own—the cause of the environment, the cause of civil rights, the liquidation of the war in Vietnam, and, as climax, the Watergate affair were all set on the agenda, in first instance, by the press.”

The power of the left grows from the media. Since Nixon, the media has sought to attack presidents it did not deem worthy. As White explained:

“These were the adversary press. Its luminaries not only questioned his exercise of power, as all great American journalists have done when examining a President. They questioned his own understanding of America; they questioned not only his actions but the quality of his mind, and his honor as a man. It was a question of who was closest in contact with the mood of the American people—the President or his adversary press? Neither would yield anything of respect to the other—and in Richard Nixon’s first term the traditional bitterness on both sides approached paranoia.”

Much like President Trump a generation later Nixon was not intimidated and did not flinch from the fight. Nixon understood that his primary adversary was the press – not his Democratic opponent.

It is vital to understand that the news media and its academic and Hollywood allies are the defenders and imposers of an alternative culture which hates conservatism and particularly hates effective conservatives.

The elite media had its final victory over President Nixon in the Watergate scandal, which drove him from office. The elite media tried this with President Trump in the “Russian collusion” lie and failed.

Do not be shocked if in the 2020 result, President Trump wins by a margin unimaginable today (no one in September 1971 or September 1983 would have predicted gigantic landslides against the Left).

Do not be shocked if the elite media are proved wrong again.

Newt Gingrich: Trump and the future – What history tells us about the current president's fate

Newt Gingrich: Trump and Republicans must do this or the left may just get the ‘blue wave’ they are hoping for

Newt Gingrich: Stop the caravan and build the wall to keep deadly drugs out and save lives

Newt Gingrich: The surprising thing Trump and Lincoln have in common