Home » Politics » No welcome mat for Putin from U.S. Congress 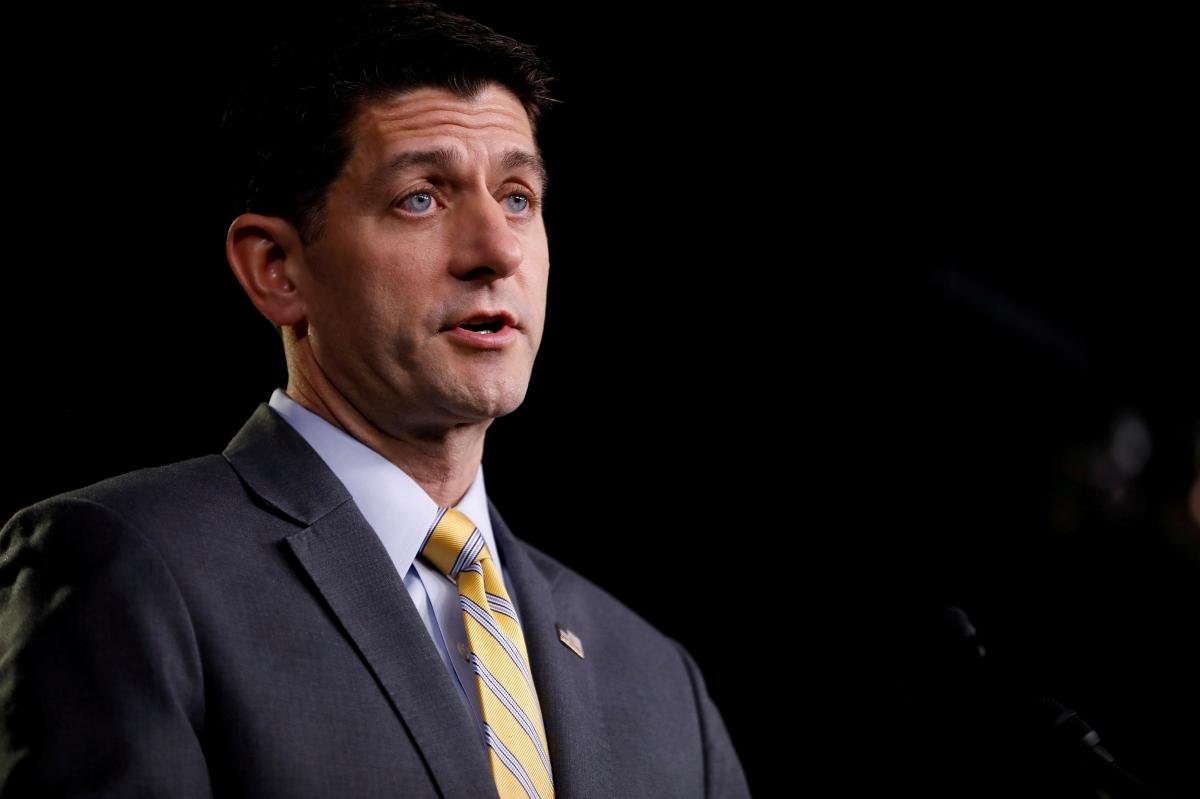 No welcome mat for Putin from U.S. Congress

WASHINGTON (Reuters) – Russian President Vladimir Putin, accused of interfering in U.S. elections, will not be invited to address Congress or visit the Capitol if he accepts President Donald Trump’s invitation to come to Washington, Republican congressional leaders said on Tuesday.

The comments by House of Representatives Speaker Paul Ryan and Senate Majority Leader Mitch McConnell reflect the unease among U.S. lawmakers, including Trump’s fellow Republicans, about the president’s outreach to Putin after their July 16 summit in Helsinki.

Ryan and McConnell rejected the idea of Putin being asked to address a joint session of Congress, typically considered an honor for visiting foreign leaders.

“We would certainly not be giving him an invitation to do a joint session,” Ryan added. “That’s something we reserve for allies.”

“The speaker and I have made it clear that Putin will not be welcome up here at the Capitol,” McConnell said later.

The U.S. intelligence community has concluded that Russia used a campaign of propaganda and hacking to interfere in the 2016 U.S. presidential election to aid Trump’s candidacy, and has warned that Moscow is working to meddle in the November congressional elections.

“The Russians better quit messing around in our elections,” McConnell told reporters, adding that he was open to legislation to put pressure on Moscow. “They did it the last time. They better not do it again.”

Ryan said he did not have a problem with Trump sitting down with foreign leaders like Putin, as long as he was delivering the right message.

“If the message is, ‘Stop meddling in our country, stop violating our sovereignty,’ then I support that. But it’s the message that counts,” Ryan told reporters.

Trump faced bipartisan criticism after a news conference with Putin in Helsinki where he gave credence to Putin’s denials of Russian interference in the 2016 election despite the findings of the U.S. intelligence community. Putin acknowledged at the news conference he wanted Trump to win the election against Democratic candidate Hillary Clinton but has denied election meddling.

Trump has called the summit a success and invited Putin to visit Washington in the autumn.

Some Republicans expressed fresh skepticism about a Putin visit. Representative Mac Thornberry, chairman of the House Armed Services Committee, said, “I’m suspicious of everything Putin does.”

Trump faced withering criticism after the Putin summit, including from former CIA Director John Brennan, who described the president’s performance as “nothing short of treasonous.” The White House said on Monday Trump was looking at revoking the security clearances of Brennan and five other former officials who have been critical of the president.