Home » Politics » Obama Explains Why Gerrymandering Is Terrible For Democracy 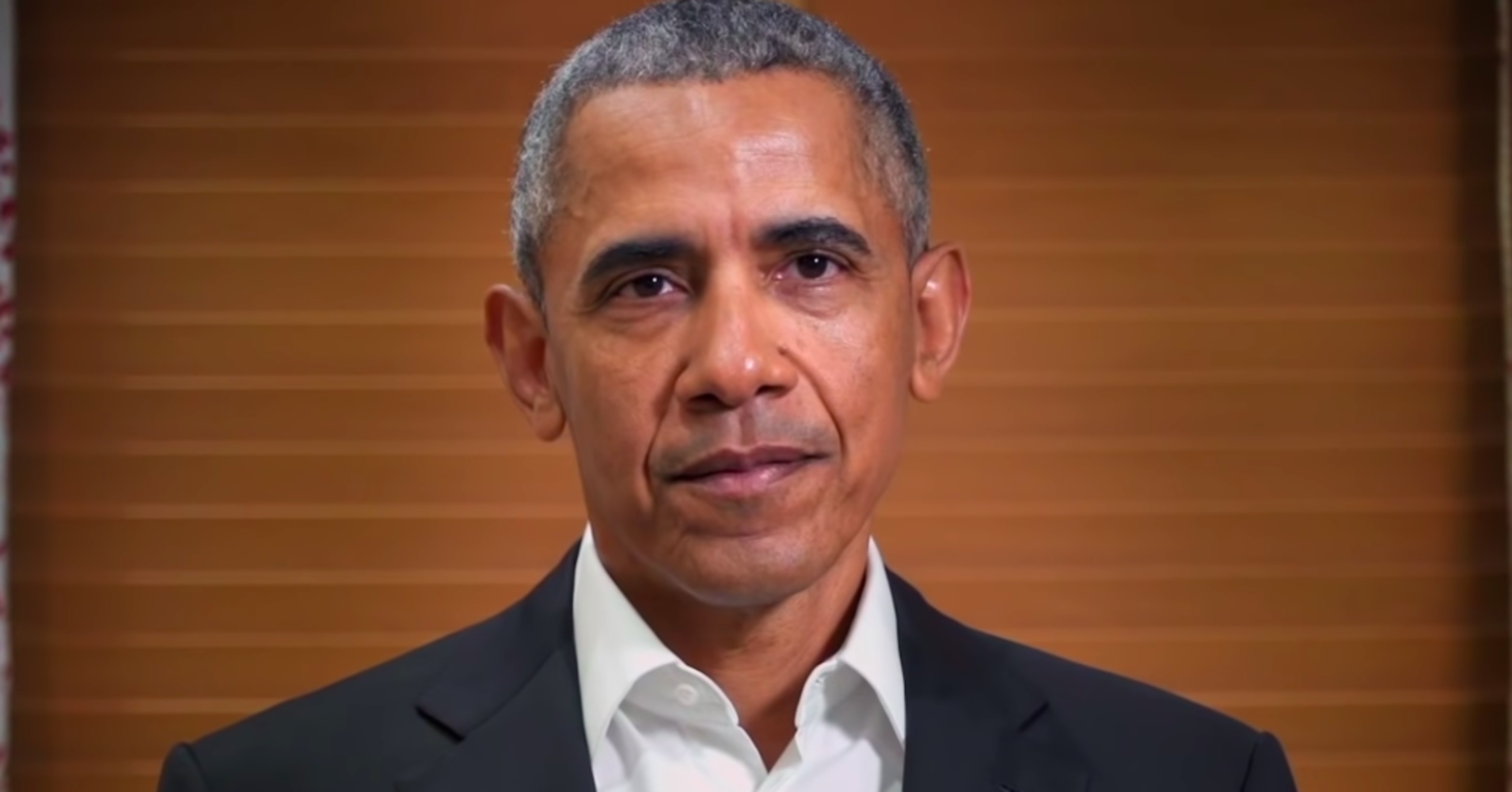 That, in a nutshell, is the fundamental problem of gerrymandering, as summed up by former President Barack Obama in a new video for the National Democratic Redistricting Committee, a group headed by his former attorney general, Eric Holder, that aims to make electoral maps more equitable.

When any one political party has too much say over how legislative districts are drawn, they almost always devise them in a way that makes them less competitive and easier for that party to win ― a process long known as gerrymandering.

That’s a problem for two main reasons: First, it lets parties win more seats despite, in some cases, winning fewer votes; and second, when districts are less competitive, they become increasingly more partisan and extreme.

″It means the politicians don’t have to worry as much about a serious challenge from the other side,” Obama says in the video, which marks one of his few public surfacings since leaving the White House. “That moves our debate from the rational, reasonable middle, where most Americans are, to the extremes. And that makes common-sense policies that most Americans support less likely.”

From a policy perspective, Obama argues that means more power for special interests to push through things like massive tax breaks and less environmental protection.

“And regardless of our party affiliations,” he says, gerrymandering is “not good for our democracy.”