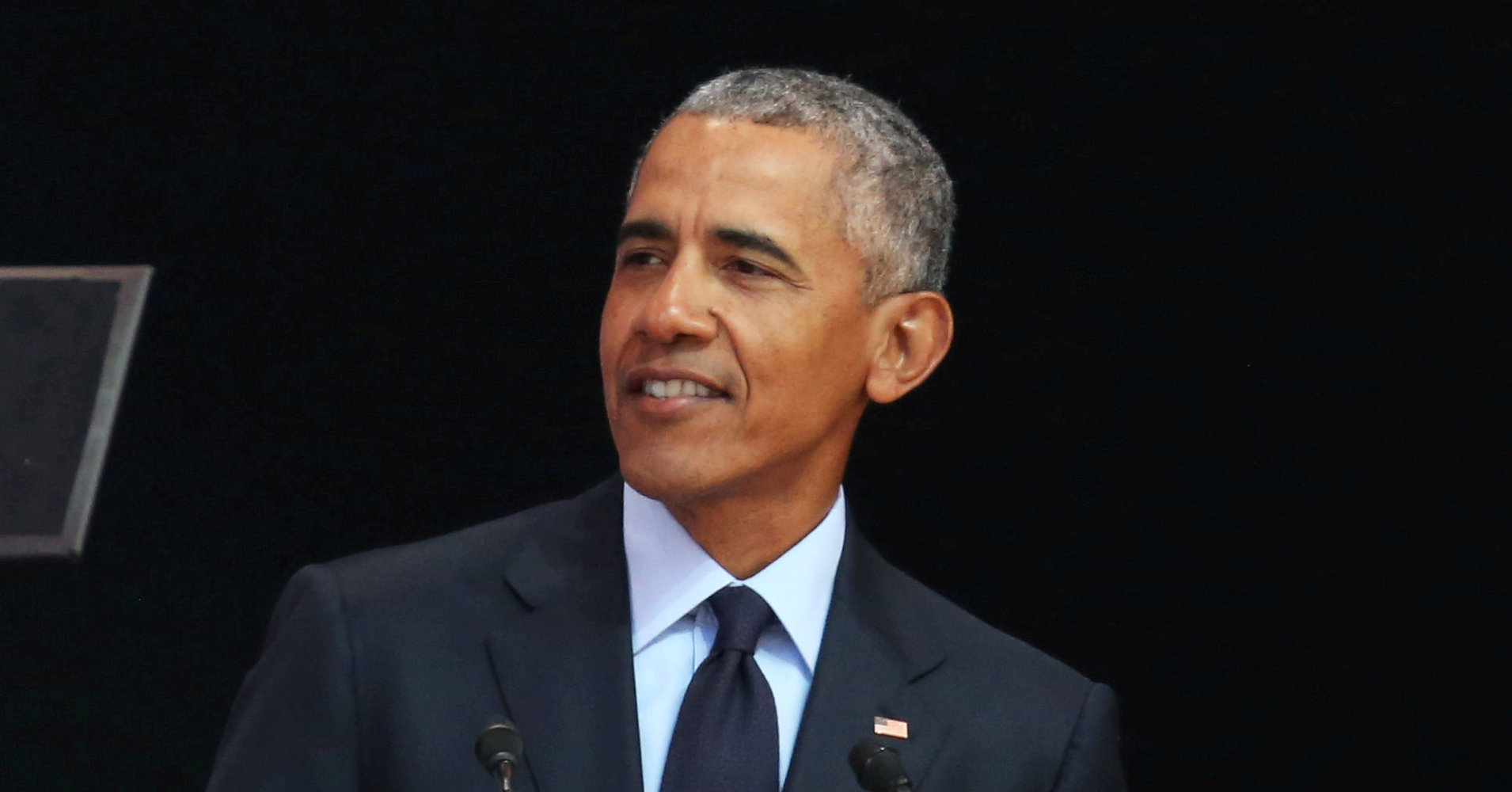 Former President Barack Obama paid his respects to former United Nations Secretary-General Kofi Annan on Saturday after Annan’s death at the age of 80.

“Kofi Annan was a diplomat and humanitarian who embodied the mission of the United Nations like few others,” Obama said in a Facebook post. “His integrity, persistence, optimism, and sense of our common humanity always informed his outreach to the community of nations. Long after he had broken barriers, Kofi never stopped his pursuit of a better world, and made time to motivate and inspire the next generation of leaders. Michelle and I offer our condolences to his family and many loved ones.”

The Ghana-born Annan had publicly congratulated Obama on his 2008 presidential win, saying that the election “demonstrates America’s extraordinary capacity to renew itself and adapt to a changing world.”

Annan, who won the Nobel Peace Prize in 2001 for “revitalizing” the United Nations and giving “priority to human rights” also praised Obama when he won the award in 2009.

“It was an unexpected but inspired choice,” Annan’s statement read. “In an increasingly challenging and volatile world, President Obama has given a sense of hope and optimism to millions around the world.”

But he also criticized the former U.S. president when he deemed it necessary, including calling Obama’s Libya policy “not very helpful” in 2011.

More recently, Annan has spoken out against President Donald Trump’s foreign policy decisions. In May, Annan said he “deeply regret[s]” Trump’s choice to withdraw from the Iran nuclear deal and encouraged other signatories to renew their commitments.

And though Annan did not mention Trump by name in an Agency France-Presse interview late last year, many interpreted his comments about the possibility of starting a nuclear war by accident to be, in part, a dig at the president.

“Honestly speaking, we are in a mess,” Annan said at the time.

Trump May Relax Auto Standards While Making Them Harder to Meet