Home » Politics » Pence Defies Trump, Saying He Has No Power to Reverse Defeat 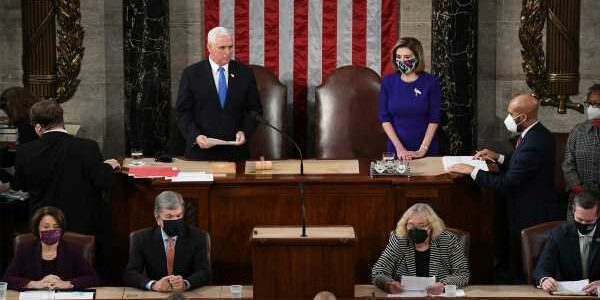 Pence Defies Trump, Saying He Has No Power to Reverse Defeat

Vice President Mike Pence said that he has no power to reverse Donald Trump’s re-election defeat, defying the president’s demands that he unilaterally reject Electoral College votes from contested states during a congressional session Wednesday.

The move sparked a swift rebuke from Trump, exposing an unprecedented rift in American leadership and helping fuel pro-Trump protests at the Capitol. Protesters broke through police lines into the Capitol, forcing security to place the legislative chambers under lockdown.

Pence released a statement declaring his intentions just moments before a joint session of Congress convened to ratify the results showing Joe Biden will become the next president.

“It is my considered judgment that my oath to support and defend the Constitution constrains me from claiming unilateral authority to determine which electoral votes should be counted and which should not,” Pence said in a letter to Congress.

The move drew a swift rebuke from Trump, who tweeted that Pence “didn’t have the courage to do what should have been done.”

Mike Pence didn’t have the courage to do what should have been done to protect our Country and our Constitution, giving States a chance to certify a corrected set of facts, not the fraudulent or inaccurate ones which they were asked to previously certify. USA demands the truth!

This claim of election fraud is disputed, and this Tweet can’t be replied to, Retweeted, or liked due to a risk of violence8:24 PM · Jan 6, 2021

Trump Eggs On Supporters, Then Urges Calm as They Storm Capitol

Trump Deploys National Guard to Quell Mob That He Incited

Pence released his statement at the same time as Trump spoke to a rally of thousands of his supporters near the White House and said he would be “disappointed” if Pence did not “do the right thing” — reject the electoral votes and send them back to the states.

“I hope Mike has the courage to do what he has to do. And I hope he doesn’t listen to the RINO’s and the stupid people,” Trump said after Pence had already made his letter public, using an acronym that refers to Republicans In Name Only.

As Congress met, protesters swarmed past barricades at the U.S. Capitol. Police placed the building on lockdown. House members were evacuated from their chamber. Loud booms were heard around the legislative building as police in riot gear undertook crowd control measures, including the use of pepper spray.

Pence’s refusal to carry out Trump’s demands could harm his political future. The vice president is seen as eyeing a possible run for the White House in 2024. But any blowback from the president over Wednesday’s events could poison his reputation with Trump supporters, whom Pence would likely need to win.

Pence is presiding over what is usually a drama-free joint congressional session to count Electoral College votes and certify the winner. But Trump’s continued insistence that widespread election fraud cost him victory has turned the event into a tense affair expected to stretch hours as his allies challenge votes from contested states.

In a nod to Trump’s desires, Pence said he would allow objections to be raised by House and Senate members, and for evidence to be presented. The vice president echoed Trump’s unfounded claims that “voting irregularities that took place in our November elections” and therefore objections should be able to be heard.

The joint session lasted only a few minutes before recessing so that lawmakers could consider an objection to Electoral College votes from Arizona, a former GOP bastion that Biden won. It’s the first of several objections expected from Republican members of Congress. Pence said the complaint came in writing from a representative and senator, and therefore “complies with the law.”

Trump and his allies have claimed Pence could decertify the results and send them back to the states for their legislatures to decide the winner. But neither the Constitution nor federal law grants those powers to the vice president.

The vice president’s role in the joint session is largely ceremonial — maintaining order, hearing objections and announcing results. But Trump had turned to Pence as his last hope to cling to power.

“Mike Pence is going to have to come through for us and if he doesn’t that will be a sad day for our country,” Trump said at the rally.

— With assistance by Gregory Korte 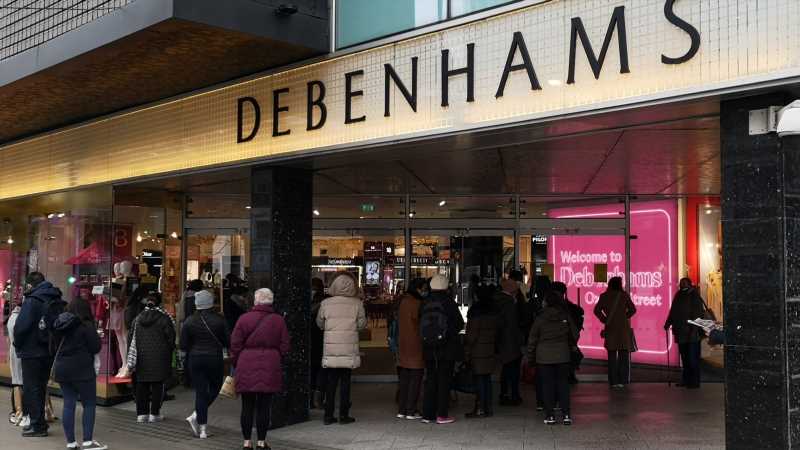 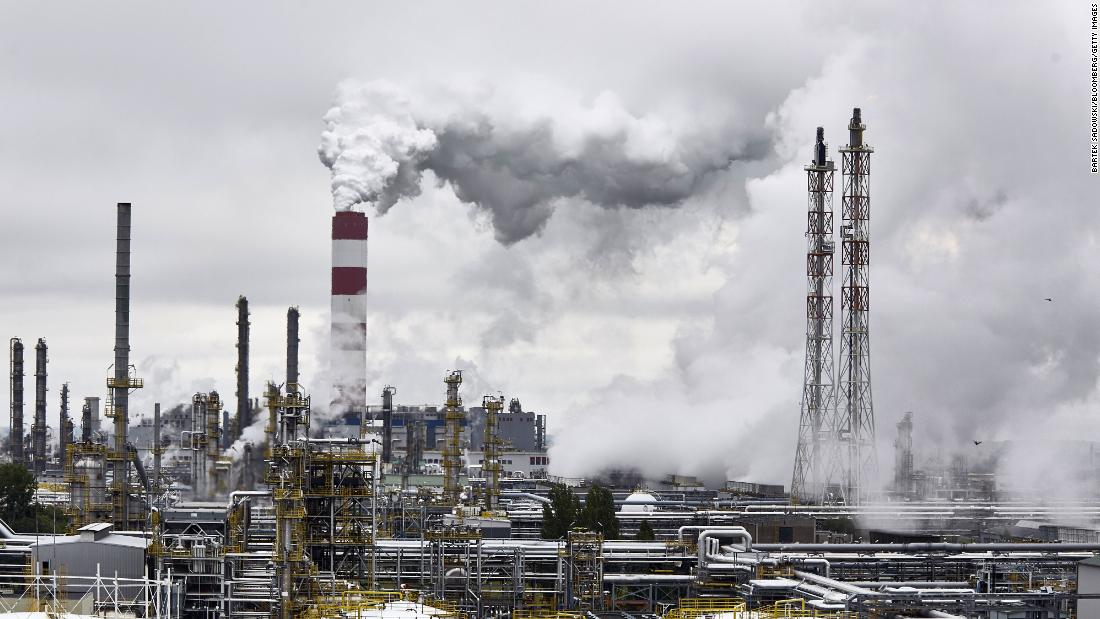 Germany Buys Covid Treatment Used by Donald Trump
We and our partners use cookies on this site to improve our service, perform analytics, personalize advertising, measure advertising performance, and remember website preferences.Ok